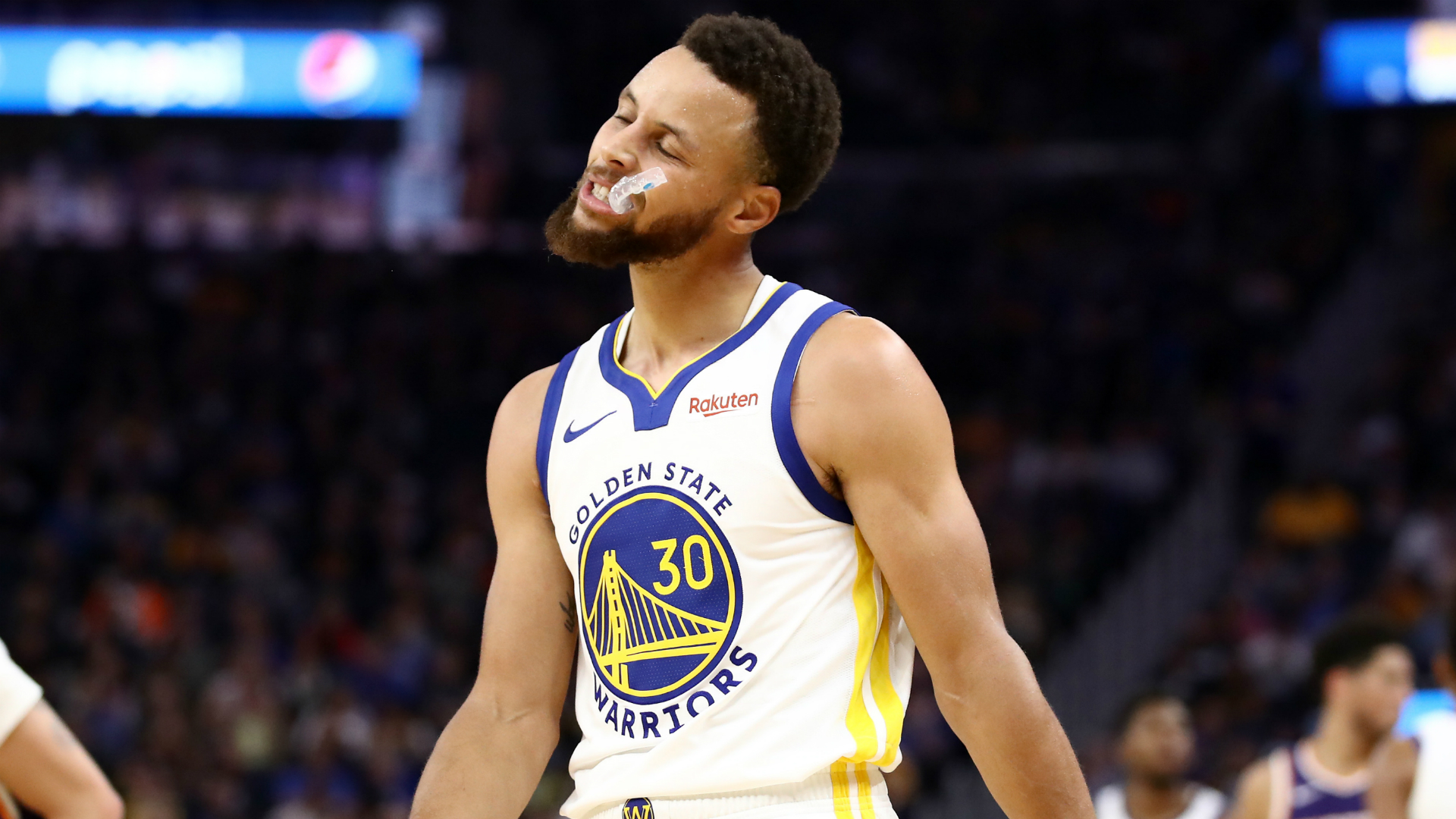 Kerr dismisses reports Curry is done for the season

Curry suffered the injury on October 30 during a defeat to the Phoenix Suns and, after undergoing surgery, was set to be re-evaluated in February.

However, a report on Friday suggested the Warriors have ruled him out for the remainder of the NBA campaign, partly due to their play-off hopes already looking remote.

Friday's 125-119 overtime loss to the Minnesota Timberwolves left them 2-7 for the season and second-bottom of the Pacific Division.

Kerr, though, says nothing has changed regarding the player's status, telling reporters: "I have no idea where that [report] came from.

"I talked to [general manager] Bob [Myers] and [director of sports medicine and performance] Rick [Celebrini] and nothing has changed on our front.

"Steph will be re-evaluated in three months, and at that point, we will have an update. The plan is for him to be back on the court playing when he's deemed ready to go by our training staff. So that one was kind of a head-scratcher."

Kerr was adamant that the Warriors' struggles would play no part in their decision.

He added: "No, Steph wants to play.

"We want to put the best possible product on the floor for our fans. People come from all over to watch Steph Curry play basketball.

"We were all confused by who the source was, because really, I would be a good source.

"So I'm telling you now as your source, nothing has changed. Bob and Rick will tell you the same thing."