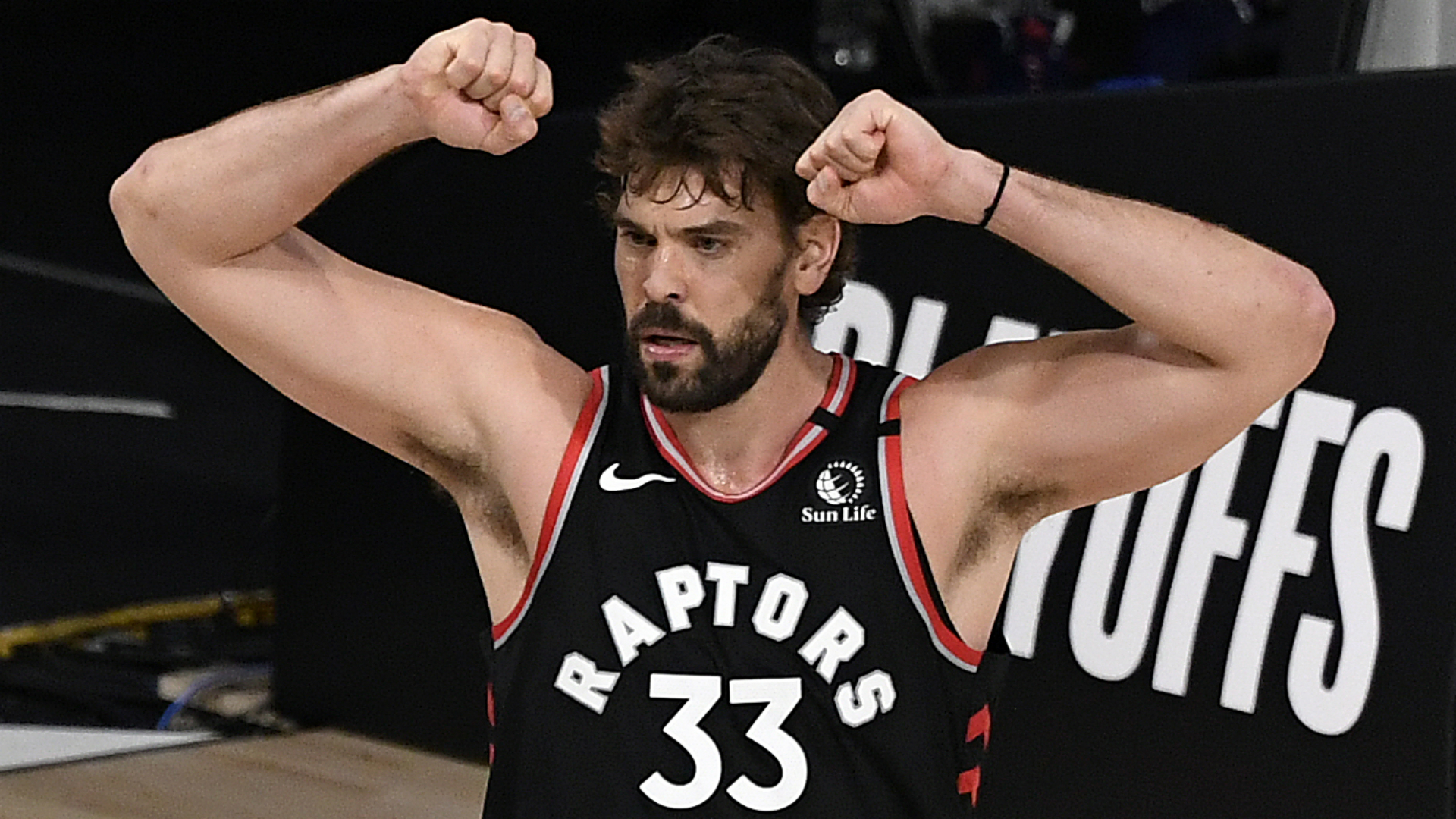 The 35-year-old center has reportedly signed a two-year deal with the champions, who did not disclose terms of the deal.

Spaniard Gasol was drafted by the Lakers before his rights were traded to the Memphis Grizzlies 12 years ago.

The veteran started all but one of his 44 games for the Toronto Raptors last season, averaging 7.5 points, 6.3 rebounds and 3.3 assists in 26.4 minutes per game.

The 2013 NBA Defensive Player of the Year has featured in 94 playoff games, playing his part in the Raptors' historic 2019 title triumph.

Gasol has also experienced success for his country, winning gold medals at the FIBA World Cup in 2006 and last year, as well as Olympic silver medals in 2008 and 2012.

The arrival of Gasol comes a day after the Lakers sent JaVale McGee and a future second-round pick to the Cleveland Cavaliers for Alfonzo McKinnie and Jordan Bell.

Montrezl Harrell also joined the Lakers in what has been a busy start to the week.