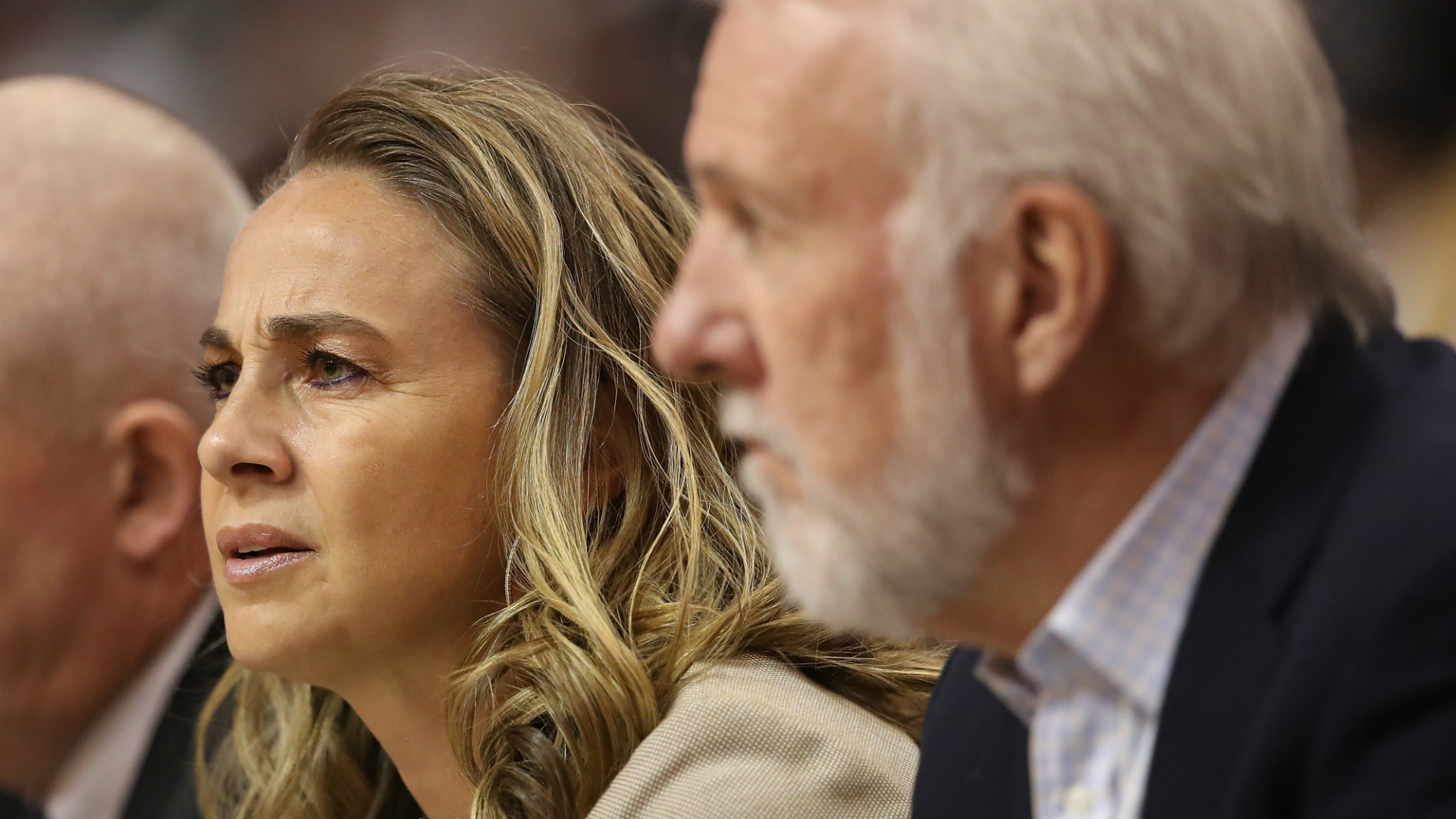 
Gregg Popovich said he is "not here to make history" after confirming Tim Duncan and not Becky Hammon led the San Antonio Spurs following his ejection.

The exit of head coach Popovich led to the belief that assistant Hammon made history by becoming the first woman to serve as head coach of a men's professional sports team in the United States.

However, Popovich explained the coaching dynamic post-game, confirming Duncan took charge of the Spurs (5-8) after his ejection.

Hammon was promoted to the front of the bench on Popovich's coaching staff in 2018.

The 42-year-old has been with the Spurs as an assistant since 2014. She was head coach of San Antonio's Las Vegas Summer League teams in 2015 and 2016, leading the 2015 squad to the championship.