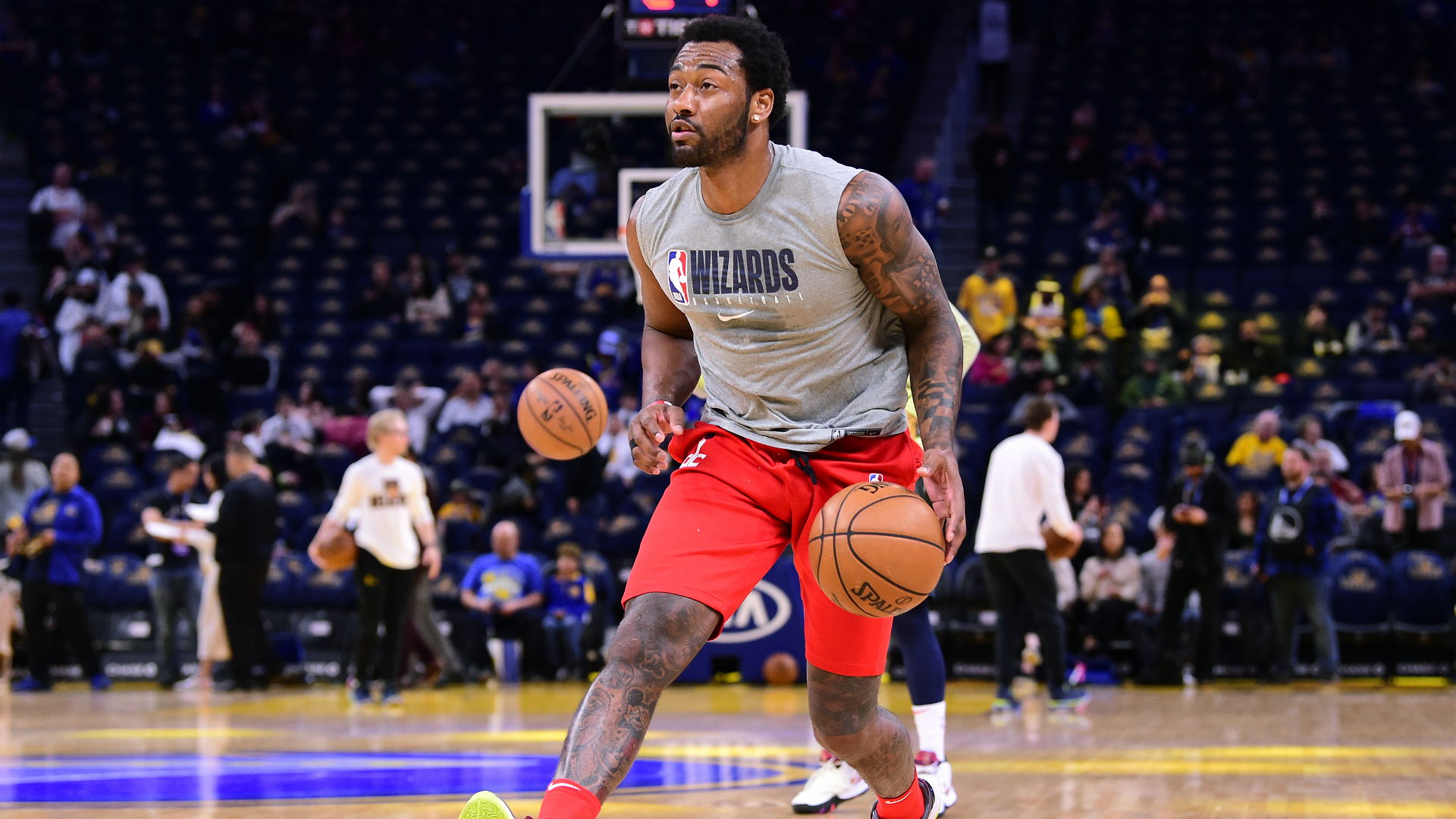 
John Wall has become the latest NBA star to invest in the NBL after it was confirmed the Washington Wizards star has purchased a stake in the South East Melbourne Phoenix.

He becomes the fifth past or present NBA player to buy a stake in the team fronted by Los Angeles businessman Romie Chaudhari.

"I'm so excited to be coming onboard with the Phoenix," Wall said via a statement on the team's website.

"I love the vision that both Romie and [CEO] Tommy [Greer] have shared with me and am really impressed with what they've been able to create over the first season.

"I know there is plenty I can contribute to the growth of the franchise and I'm especially looking forward to getting down to South East Melbourne and meeting the team and the fans when travel restrictions are lifted."

@JohnWall can’t wait to get down to the Heartland! #HeartlandStrong

Wall is a former number one draft pick and has had a nine-year career with the Wizards, becoming a five-time NBA all-star and finishing Rookie of the Year runner-up in 2011.

He signed a four-year, $170million contract extension in Washington in July 2017 - the deal starting in 2019-20 - but has not played since December 2018 due to serious heel and Achilles injuries.

The news of Wall's investment continues a familiar trend of NBA stars investing in the NBL, with Kevin Martin among a consortium who own the Brisbane Bullets.

Andrew Bogut has a 10 per cent ownership in the Sydney Kings, while Victor Oladipo last week confirmed the purchase of a minority stake in the New Zealand Breakers.