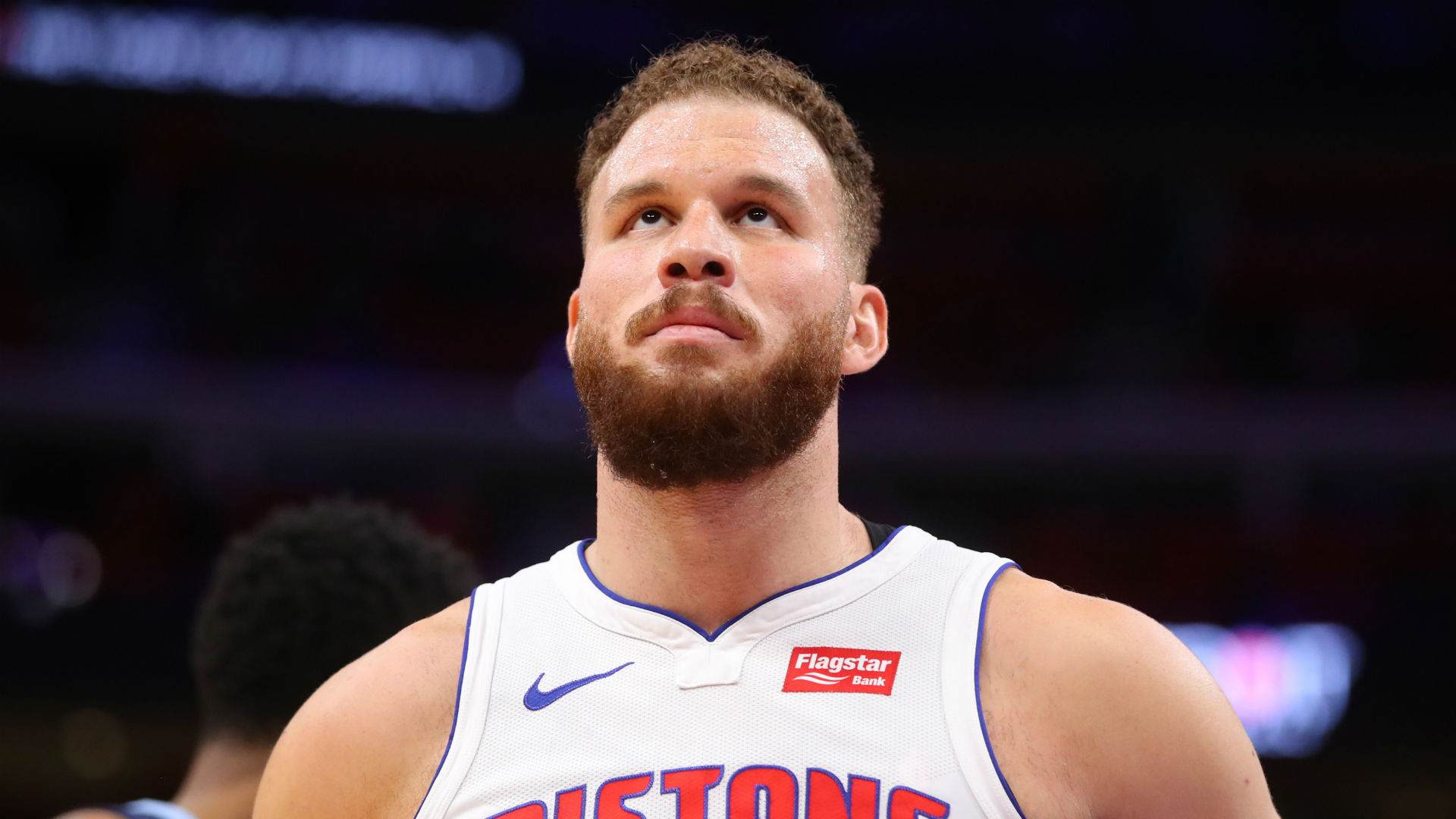 
Detroit Pistons forward Blake Griffin is closing in on a return after he was cleared to resume all basketball related activities.

Griffin has not featured this season after being sidelined by a hamstring injury and posterior knee soreness.

The Pistons announced on Thursday that the six-time All-Star, who underwent knee surgery in April, will be monitored on a daily basis.

Detroit are 4-5 this season in the absence of Griffin, who was so impressive in the previous campaign.

He averaged 24.5 points, 7.5 rebounds, and 5.4 assists last year while shooting 36.2 per cent from beyond the arc en route to the Pistons' eighth-seeded finish in the Western Conference.

A trip to Indiana Pacers on Friday is the next assignment for the Pistons, who beat the New York Knicks 122-102 on Wednesday.