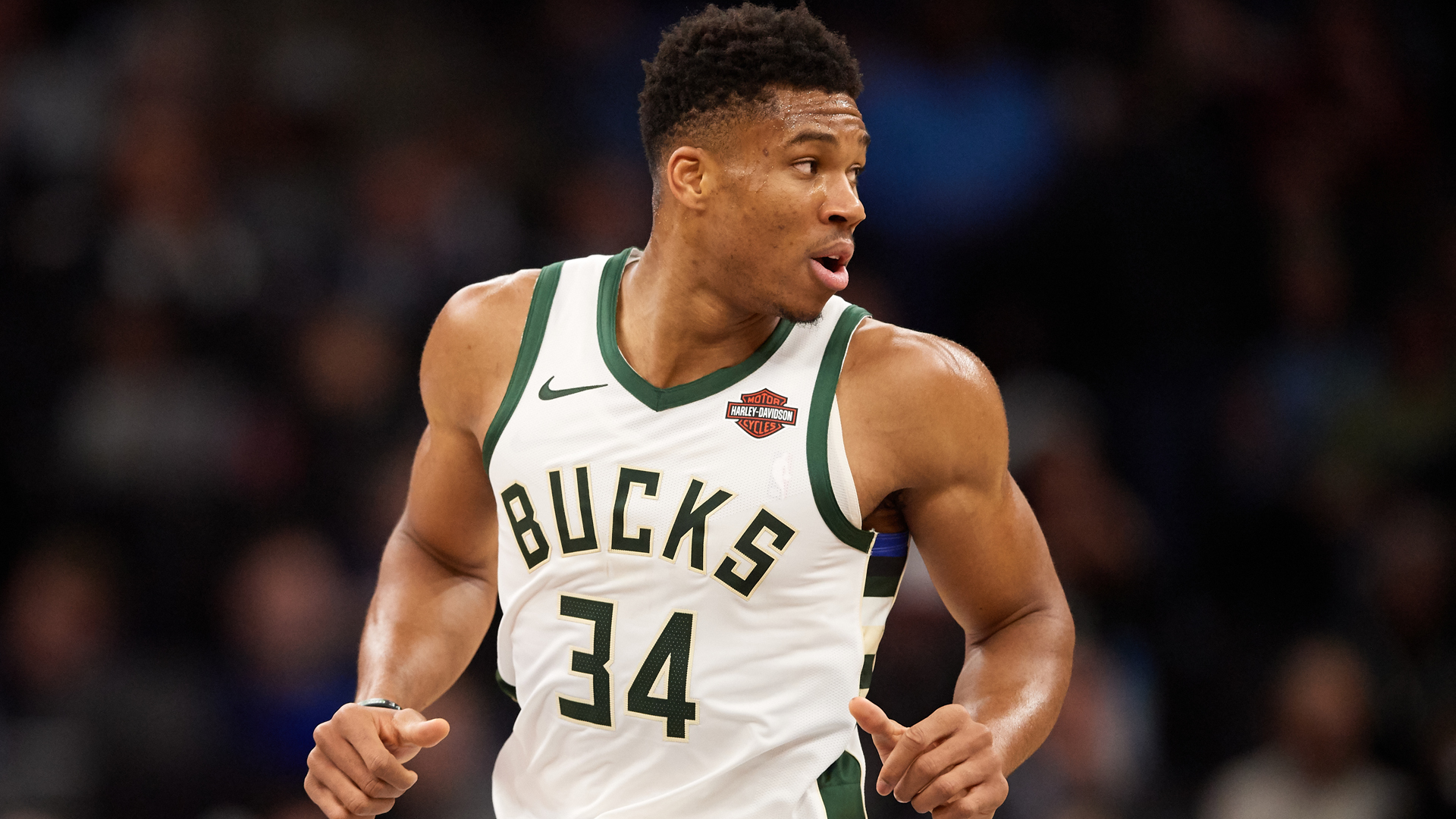 
The Milwaukee Bucks were untroubled on their way to a 12th straight win in the NBA, while the Philadelphia 76ers also claimed a victory on Monday.

The Eastern Conference-leading Bucks crushed the struggling New York Knicks 132-88 to improve to 18-3.

Giannis Antetokounmpo only played 22 minutes, but still finished with a double-double of 29 points and 15 rebounds.

The Bucks' bench was again given a chance to impress and D.J. Wilson finished with 19 points, while George Hill contributed 14.

The 76ers stretched their own winning streak to four by overcoming the Utah Jazz 103-94.

Joel Embiid had a double-double of 16 points and 11 rebounds, while Tobias Harris finished with 26 points.

The Knicks were thrashed by the Bucks and RJ Barrett and Kevin Knox II struggled. Barrett went 0-of-nine from the field and had two points in 20 minutes, while Knox was one-of-nine.

The top two in the Western Conference do battle. The Lakers (17-3) will look to bounce back from their defeat to the Dallas Mavericks when they visit the Denver Nuggets (13-4) on Tuesday.