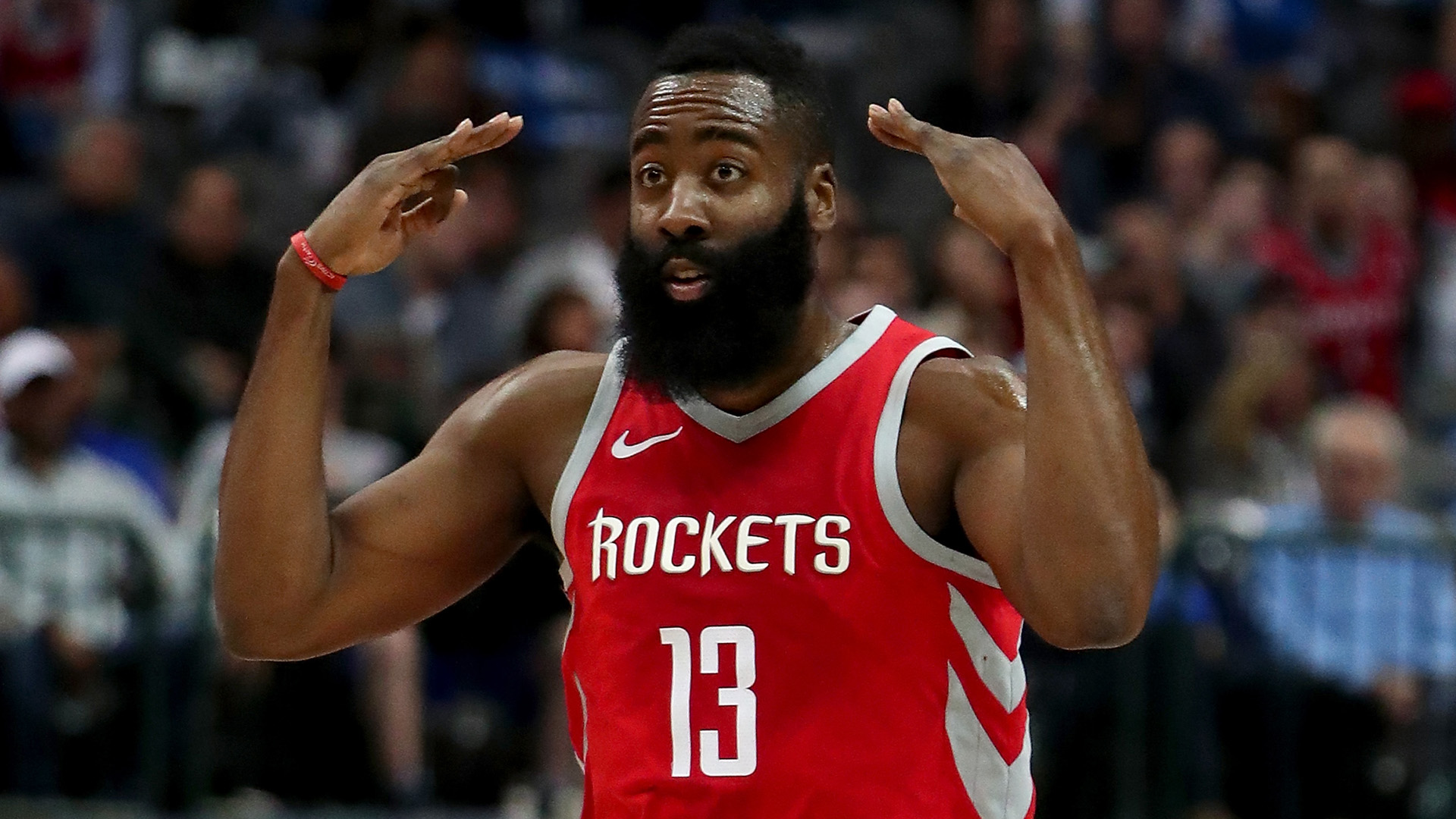 
The Houston Rockets got some revenge on the Boston Celtics with a 123-120 win at Toyota Center on Saturday.

After Boston came back from 26 points down to defeat Houston on December 29, the Rockets had been looking for some payback.

Houston were able to lock up their 15th straight victory, 10 of which came against teams with a .500 record or better.

Eric Gordon led the way with 29 points with seven made three-pointers. His hot shooting in the fourth quarter was key to help the Rockets come back from several deficits.

"He's a big part of what we're trying to do," James Harden, who finished with 28 points himself, told ESPN after the game. "These last couple games we've been missing that spark off the bench, and he was big for us and he's been doing that since he's been here."

For the Cavaliers though, they have struggled to win even two of their last six games and fell to the Nuggets 126-117, surrendering a season-worst 19 three-pointers to Denver. Cleveland gave up 73 points in the first half, which was just two points shy of their worst defensive half of the season.

In adding Larry Nance Jr., George Hill, Rodney Hood and Jordan Clarkson at the break, the Cavaliers thought they had solved their defensive problems, but Saturday proved that to be pure falsehood.

Detroit's Blake Griffin had 31 points and six assists while Andre Drummond added 22 points and 18 rebounds, but the Pistons fell to the Heat 105-96.

Russell Westbrook had 30 points, 11 rebounds and six assists, but it was CJ McCollum's 28 points and eight rebounds which led the Trail Blazers to a 108-100 win over Oklahoma City Thunder.

Cavaliers swing man Rodney Hood went three for nine from the floor and 0 for four from three-point range with just six points in 26 minutes of play.

Magic forward Mario Hezonja had two of his 16 points in Orlando's 107-100 win over the Grizzlies with a massive windmill dunk.

Philadelphia and Milwaukee are separated by 1.5 games in the fight for playoff position in the Eastern Conference. The Sixers have won nine of their last 11 while the Bucks have lost four in a row. Milwaukee have to figure some things out as every game matters down the stretch in the East this year. 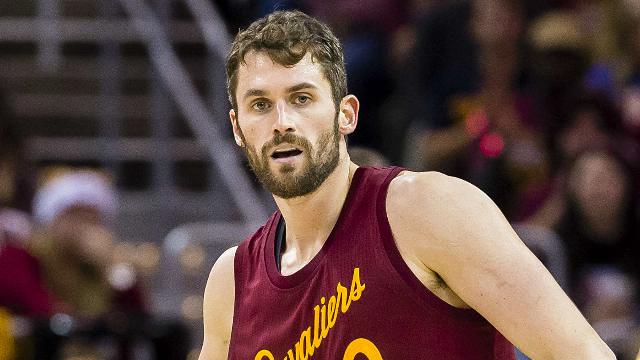 Kevin Love detailed how he had a panic attack during the Cleveland Cavaliers' NBA game against the Atlanta Hawks in November last year.