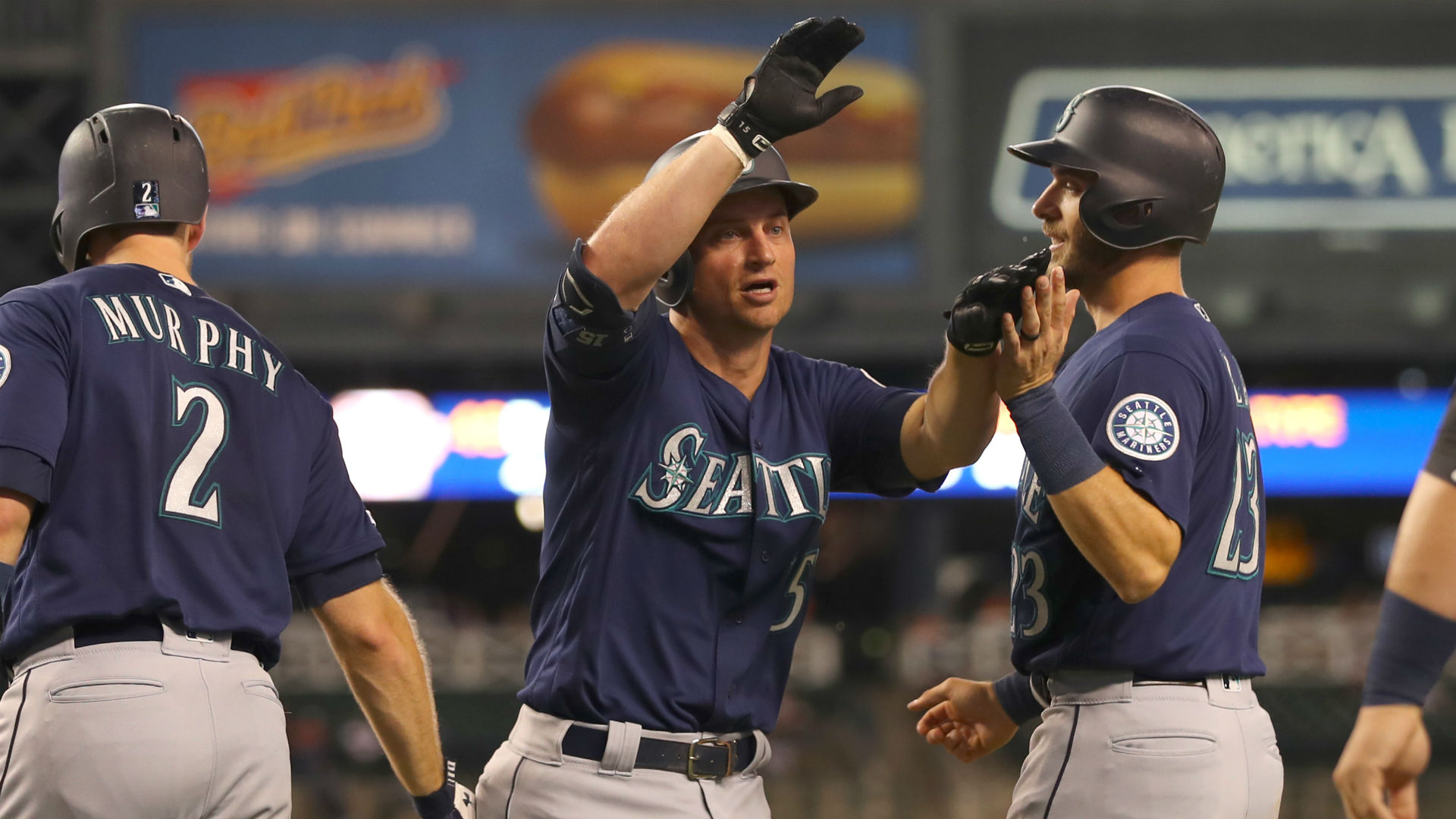 
The Mariners don't have much to play for.

They are last in the American League West and 21 games back in the AL wild-card race. The Tigers don't have much going for them either. But that doesn't mean players still can't shine. Kyle Seager did just that.

The third baseman had a three-home run night in Seattle's 11-6 win over Detroit.

Seager became the 11th Mariner in team history with three home runs in a single game.

But he wasn't the only one with a hot bat. Tom Murphy hit two homers in the win. In fact, both came directly after Seager's in the fourth and sixth innings.

It was Seattle's second win in 10 games.

Detroit had a bit of a hot streak itself in the third through fifth innings, scoring all six of its runs then. But it couldn't put anything else together the rest of the game.

Matthew Boyd was tagged with the loss after he allowed seven runs (six earned) on seven hits in 5 1/3 innings.

J.T. Realmuto hit a home run and drove in the go-ahead run with an RBI double in the Phillies' 4-2 win over the Cubs.

Domingo Germán pitched seven innings allowing two runs on five hits for the eventual win to be the first 16-game winner in the majors as New York dropped Baltimore 8-3.

Duds of the Night

Nothing was happening offensively for the Rangers. Five batters, with three-or-more at-bats, laid goose eggs in a 3-0 loss against the Blue Jays.

Jeff Brigham struggled. The Marlins righty gave up four runs on four hits in 2/3 of an inning. They went on to lose 15-1 to the Dodgers.

The only answer to this question is yes.

You think George Springer was ready for the 1st pitch? 😱 #Crushed pic.twitter.com/w74XO2uxyb