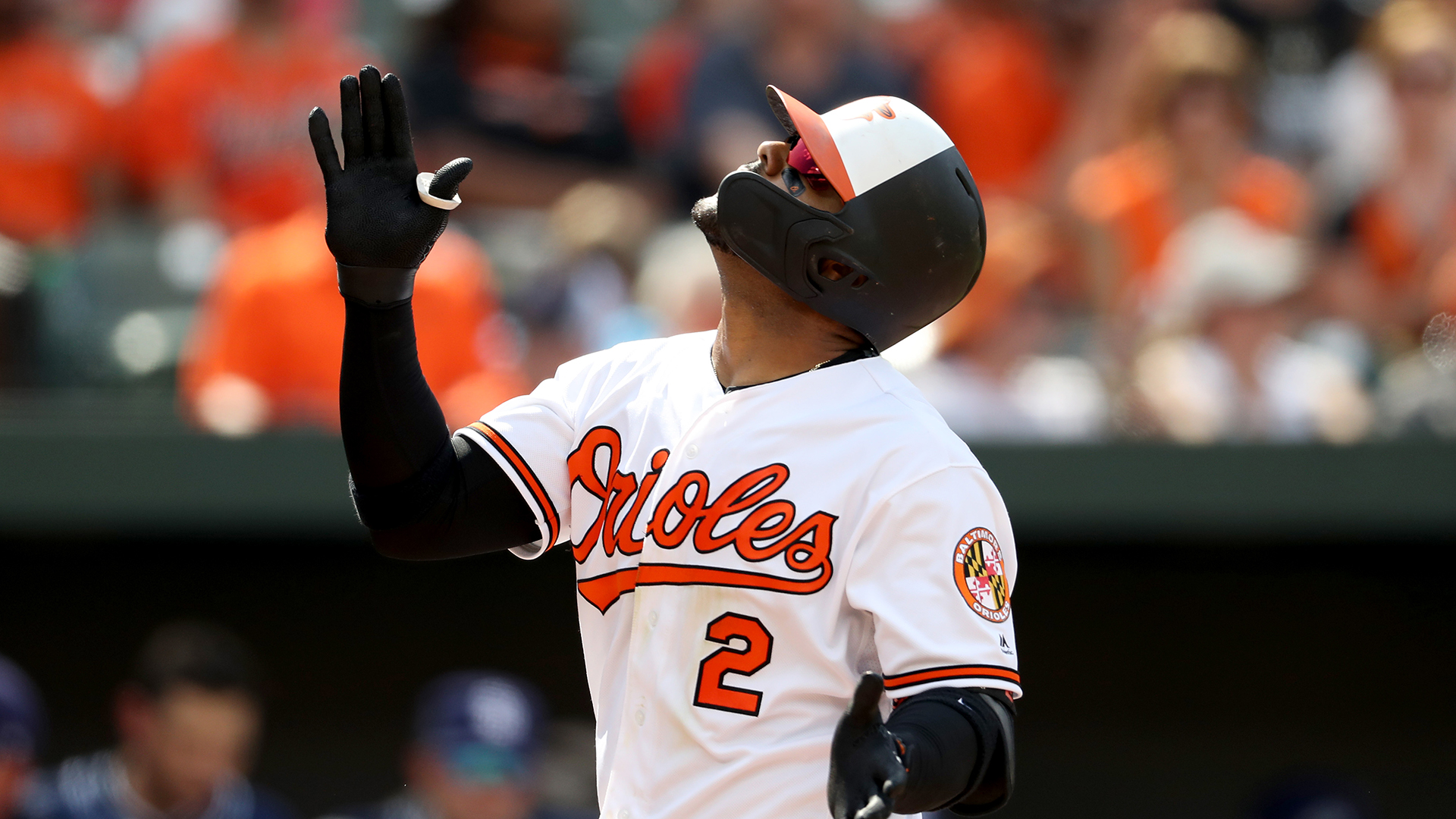 Coming into Wednesday's games, MLB teams needed to hit a mere 21 homers to tie the record and 22 to break it.

Marcus Semien tied the record with his home run off of Astros starter Jose Urquidy and then a few minutes later Villar's broke it.

Here's a look at some staggering home run numbers from the 2019 season:

Studs of the night

Mets infielder Jeff McNeil went 3 for 4 with two home runs, a double and three RBI's in a 9-0 win over the Diamondbacks.

Dodgers reliever Caleb Ferguson gave up two hits and three runs in 1/3 inning in a 7-3 loss to the Orioles.