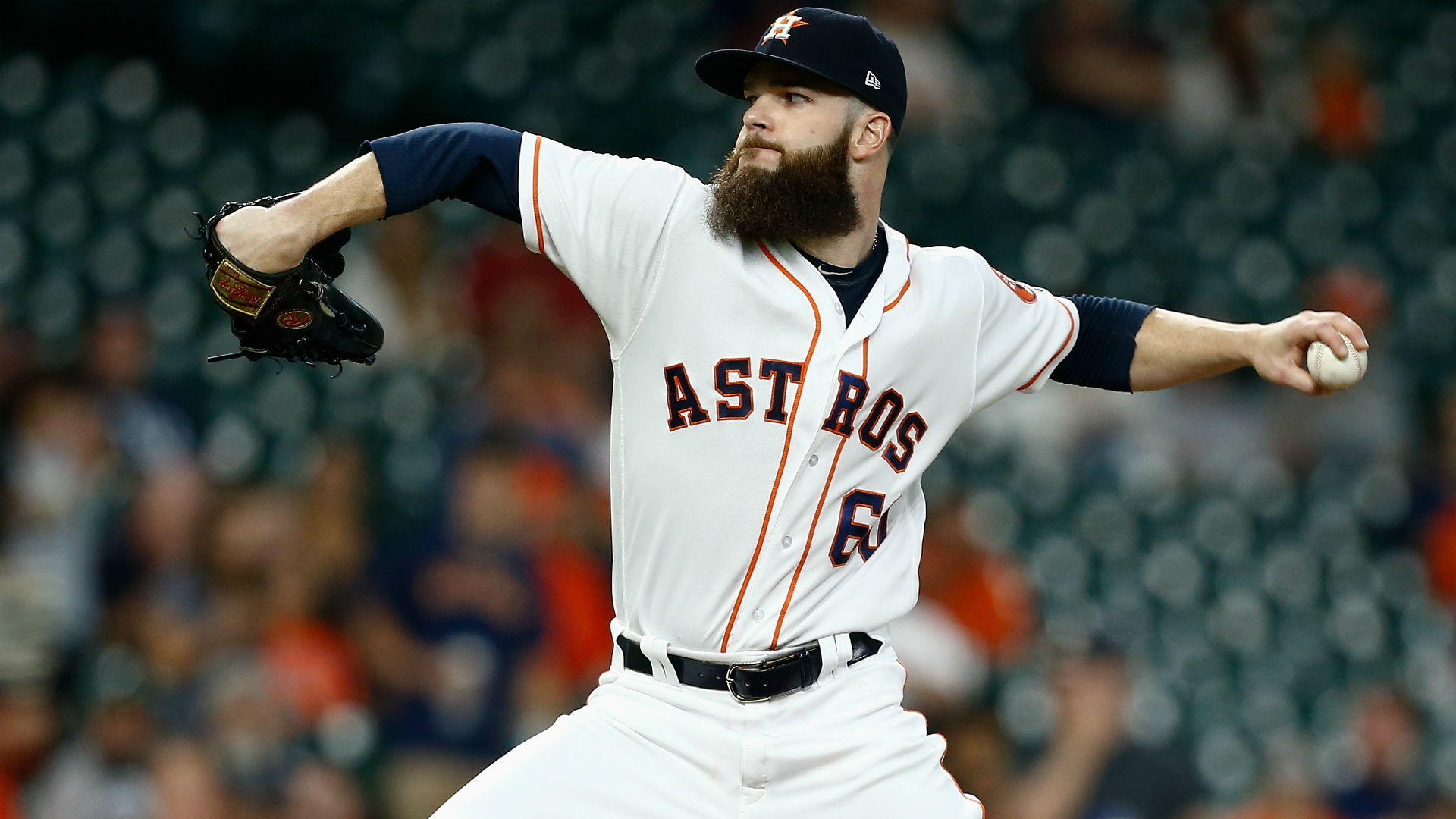 
Dallas Keuchel could be close to joining a new team.

The Yankees could sign the 31-year-old starter “next week,” according to a report from SNY, which cites unidentified league sources. New York may also look to add a pitcher at the trade deadline, the report says.

The two-time All-Star and 2015 Cy Young award winner has spent his entire seven-year career with Houston. He reportedly is willing to accept a one-year deal but said earlier this month he’s committed to waiting for the right offer.

“This is not a me thing,” Keuchel told Yahoo Sports at the time. “This is for the greater good of baseball. This is for principle.

“Why succumb to teams that think you’re needy and you’re willing to accept a lesser offer than your market value? It’s all relative. If you’re at work and you’re killing your job, nine to five every day, and you get another offer that’s less, why would you accept that offer?”

There are multiple other teams, including the Rays, Braves and Cardinals, that will consider signing Keuchel, according to MLB Network insider Jon Heyman.

"My asking price and my due diligence is not just out of left field,” Keuchel said earlier this month. “It has come to me through my own career path, my own career numbers, and then what my market is valued at this point in time. To this point it hasn’t been matched. It’s been less than what it should be. And this is out of principle, what’s going on right now. I can’t speak for other players. It’s a principle for me. I’m not asking for the world.”

Any team that lands Keuchel will not lose a pick if they sign him on June 2 after midnight ET.