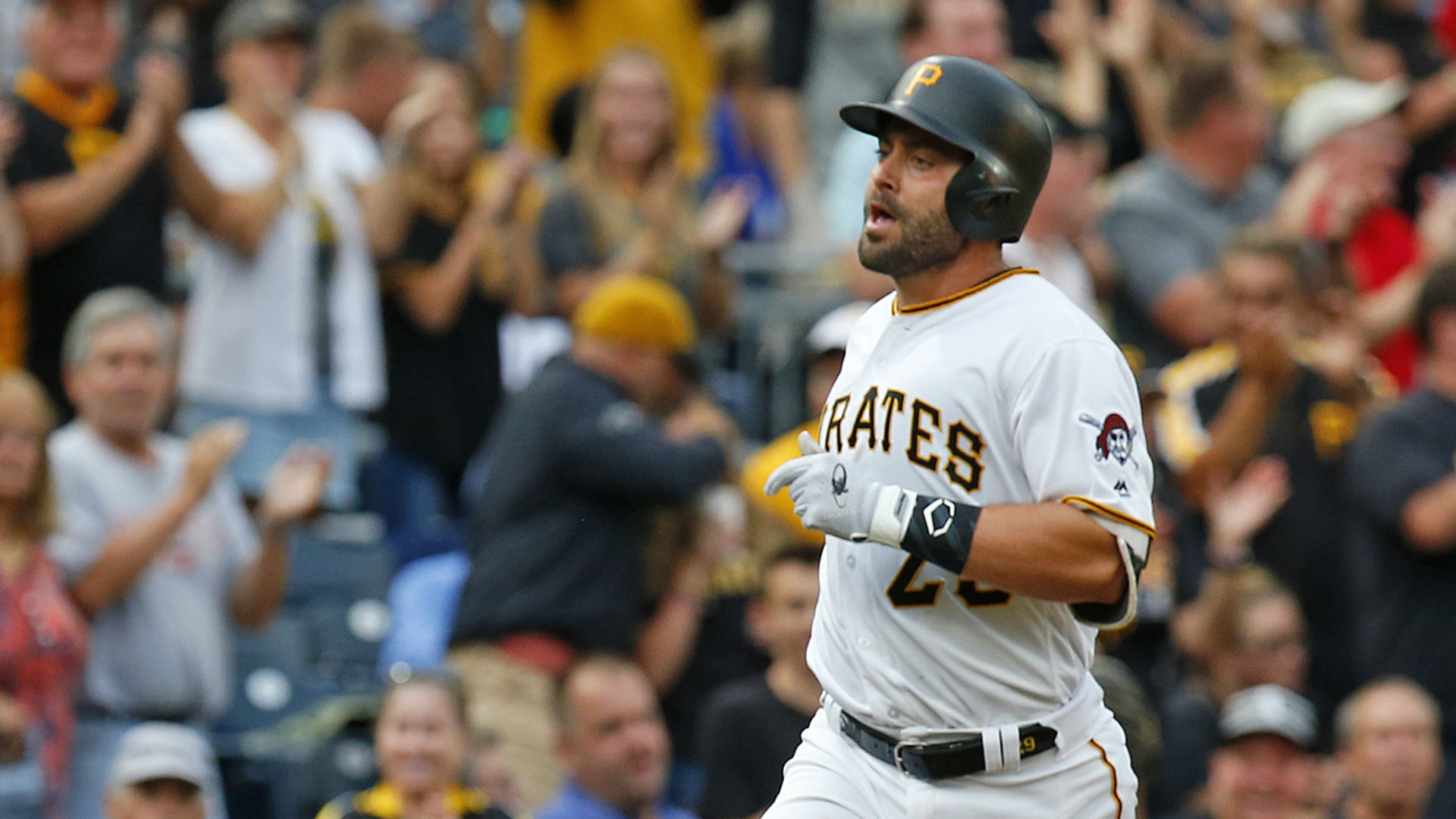 Francisco Cervelli reportedly will sign with Braves after Pirates release him


The Pirates honored Francisco Cervelli's request to be released, the team announced Thursday.

The catcher has been placed on waivers and is expected to sign with the Braves, according to the Pittsburgh Post-Gazette, though it's not clear if it will be a major or minor league deal.

The Pirates released a statement explaining why they honored Cervelli's request, who has played in just 34 games this season after suffering the sixth concussion of his career in May. Cervelli had been on a rehab assignment, though there wasn't a timeline for his return.

"We appreciate who Francisco is and all he has done for the Pirates and the city of Pittsburgh. We believe this was the right move for the right reasons and wish Francisco well.”https://t.co/TU7V3fkZf3 pic.twitter.com/IUHuJGS1DZ

"As Francisco has worked through his rehabilitation, we have had multiple conversations with him and his agent regarding his projected playing time for the remainder of this season with the Pirates," Pittsburgh general manager Neal Huntington said. "Out of respect and appreciation for Francisco, we have chosen to honor his request to be released in order for him to pursue an opportunity that potentially gives him a chance at more playing time, as well as an opportunity this season to compete in the postseason.

"We appreciate who Francisco is and all he has done for the Pirates and the city of Pittsburgh.  We believe this was the right move for the right reasons and wish Francisco well."

Cervelli, a career .269 hitter, is in his 12th major league season. He spent seven seasons with the Yankees before spending five with the Pirates.