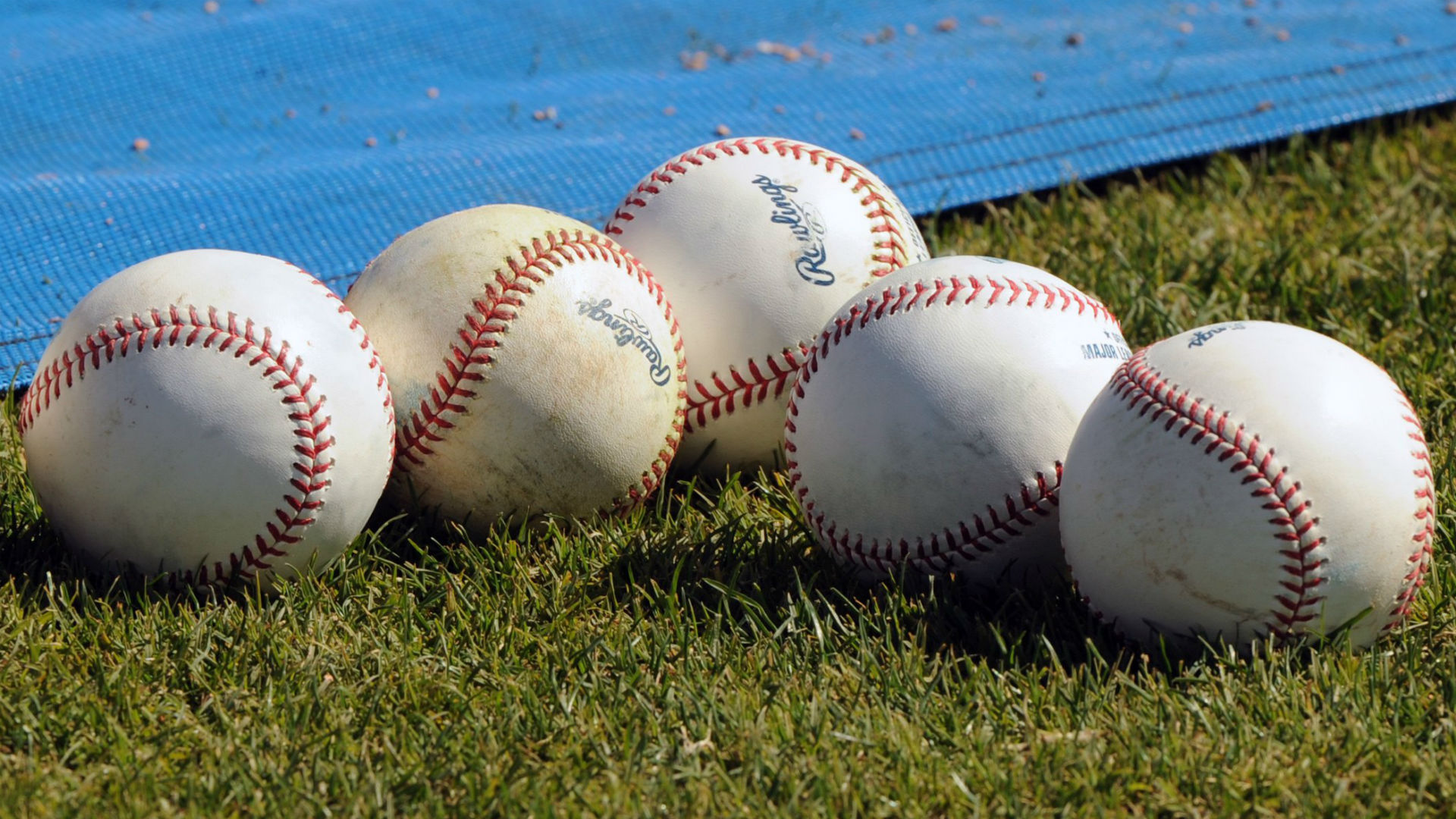 
A man has died after he participated in a taco eating contest while watching the Fresno Grizzlies at Chukchansi Park.

Dana Hutchings, 41, was rushed from the park to Community Regional Medical Center in Fresno, California, on Tuesday, The Fresno Bee reported. He was dead on arrival.

The cause of death hasn't been determined. An autopsy is scheduled for Thursday.

According to bystanders, Hutchings collapsed on the ground after he joined the taco eating contest on “Taco Tuesday" during the third inning of the Grizzlies' game against the Memphis Redbirds.

Emergency medics at the park tried to perform CPR and the Heimlich maneuver as they were waiting for an ambulance.

The Grizzlies acknowledged a fan was taken to the hospital Tuesday, but declined to give further details.

“Out of respect to that fan, we are unable to comment further until more information becomes available,” the Grizzlies said in a news release, via The Fresno Bee.