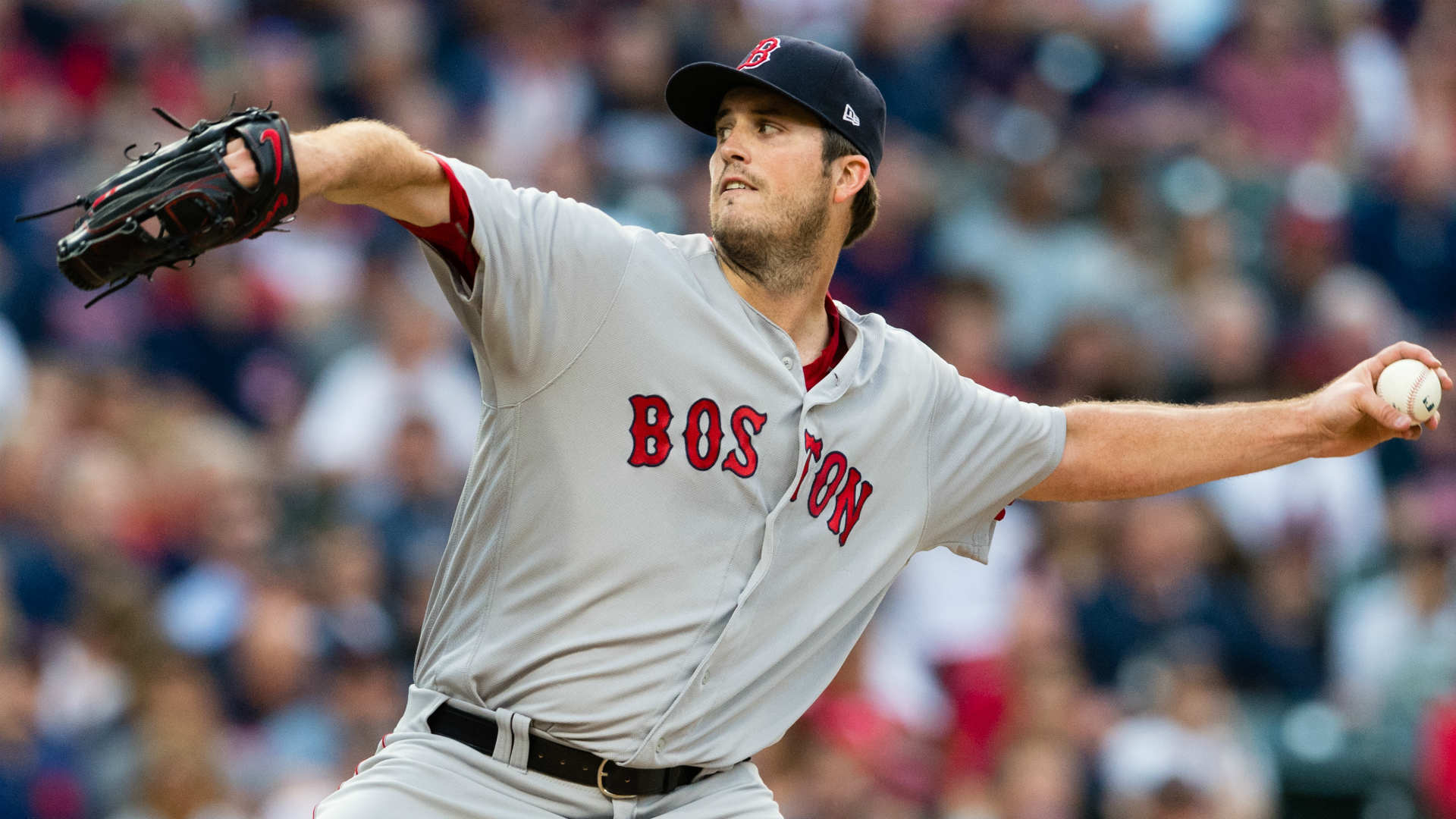 
Red Sox left-hander Drew Pomeranz left his start Friday with forearm tightness, but his MRI revealed he simply had a mild flexor strain. He said he wasn't concerned after suffering the injury and he echoed those sentiments Saturday.

“Kind of what I expected,” he told reporters. “Nothing really too serious. Just a little soreness."

Pomeranz, who set the Cardinals down in order in the bottom of the first inning in Jupiter, Fla., threw a breaking ball high to Marcell Ozuna to open the second. He immediately stepped off the mound and manager Alex Cora and the Red Sox training staff met him on the infield.

Drew Pomeranz said his concern level is "very low" about his elbow. He said leaving was precautionary, he didn't want to push it.

He left the game immediately, replaced by Adam Lau. Pomeranz later told reporters that his leaving the game was precautionary.

Manager Alex Cora said the MRI revealed no structural damage. Pomeranz will be shut down for now and re-evaluated Tuesday, according to the Boston Herald.