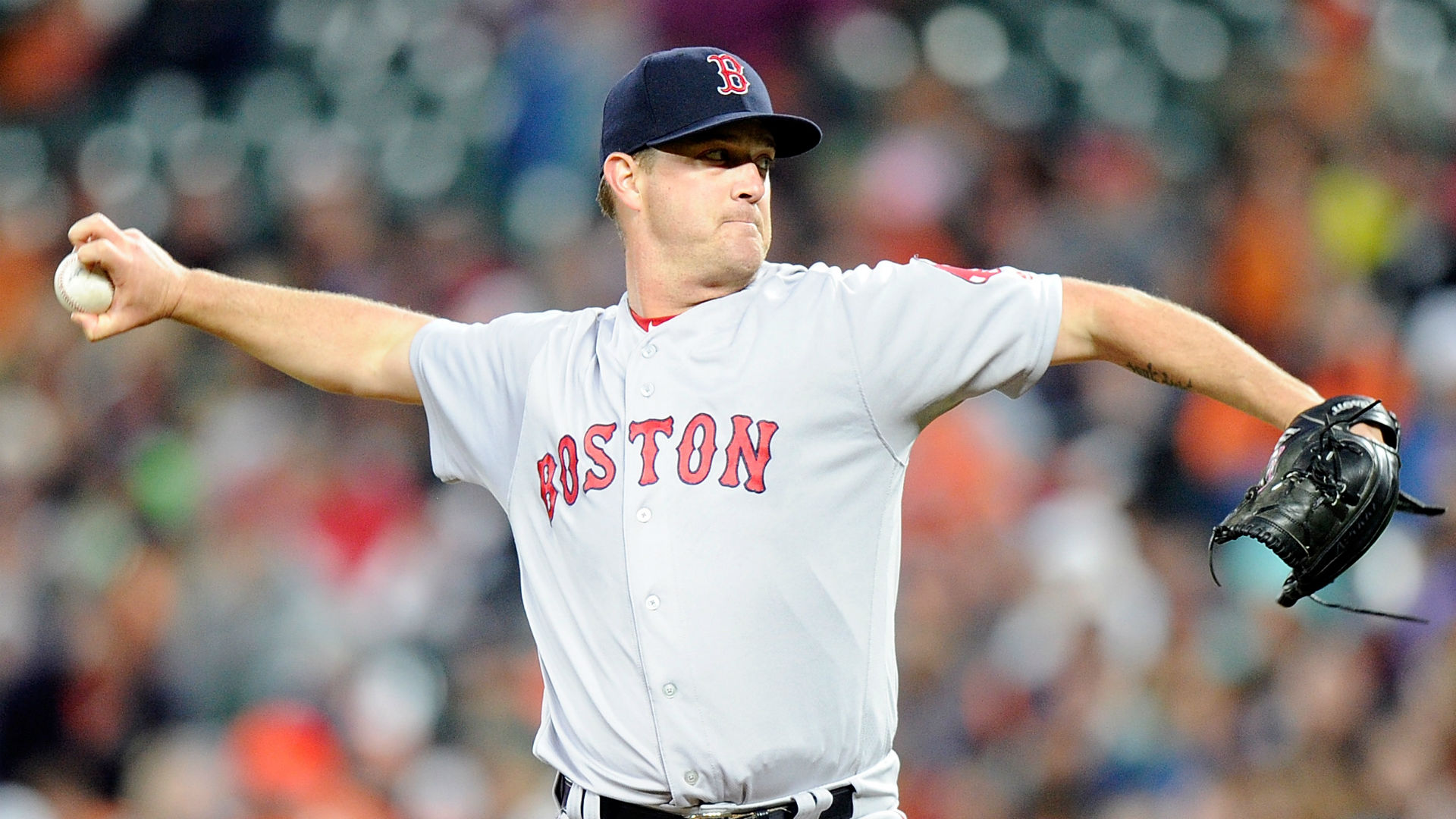 
Steven Wright is back with the Red Sox.

The right-hander was reinstated from the restricted list after serving an 80-game suspension after he tested positive for performance-enhancing drugs in March, the team announced Tuesday.

Prior to tonight’s game against the Chicago White Sox, the Boston #RedSox announced the following roster moves: pic.twitter.com/I6jYwdpbju

To make room for Wright on the 40-man roster, the team has placed Nathan Eovaldi on the 60-day injured list with a right elbow injury and optioned Josh Smith to Triple-A Pawtucket so Wright can be on the 25-man roster.

Wright spent much of his suspension in extended spring training, then joined Pawtucket in five appearances. In his time with Triple-A, he posted a 1.86 ERA in 9 2/3 innings.

While Wright is allowed to play for the rest of the regular season, his suspension states he won't be allowed to pitch in the postseason should the Red Sox make it.

“He’ll come out of the bullpen,” manager Alex Cora said Monday, via masslive.com. “He has been throwing the ball well. We stretched him out to three innings, so like the way we used him in August and September last year."

Last season, he posted a 2.68 ERA in 53 2/3 innings, but was limited due to knee soreness. He underwent surgery in November to clear out the issue and is said to be completely healthy.