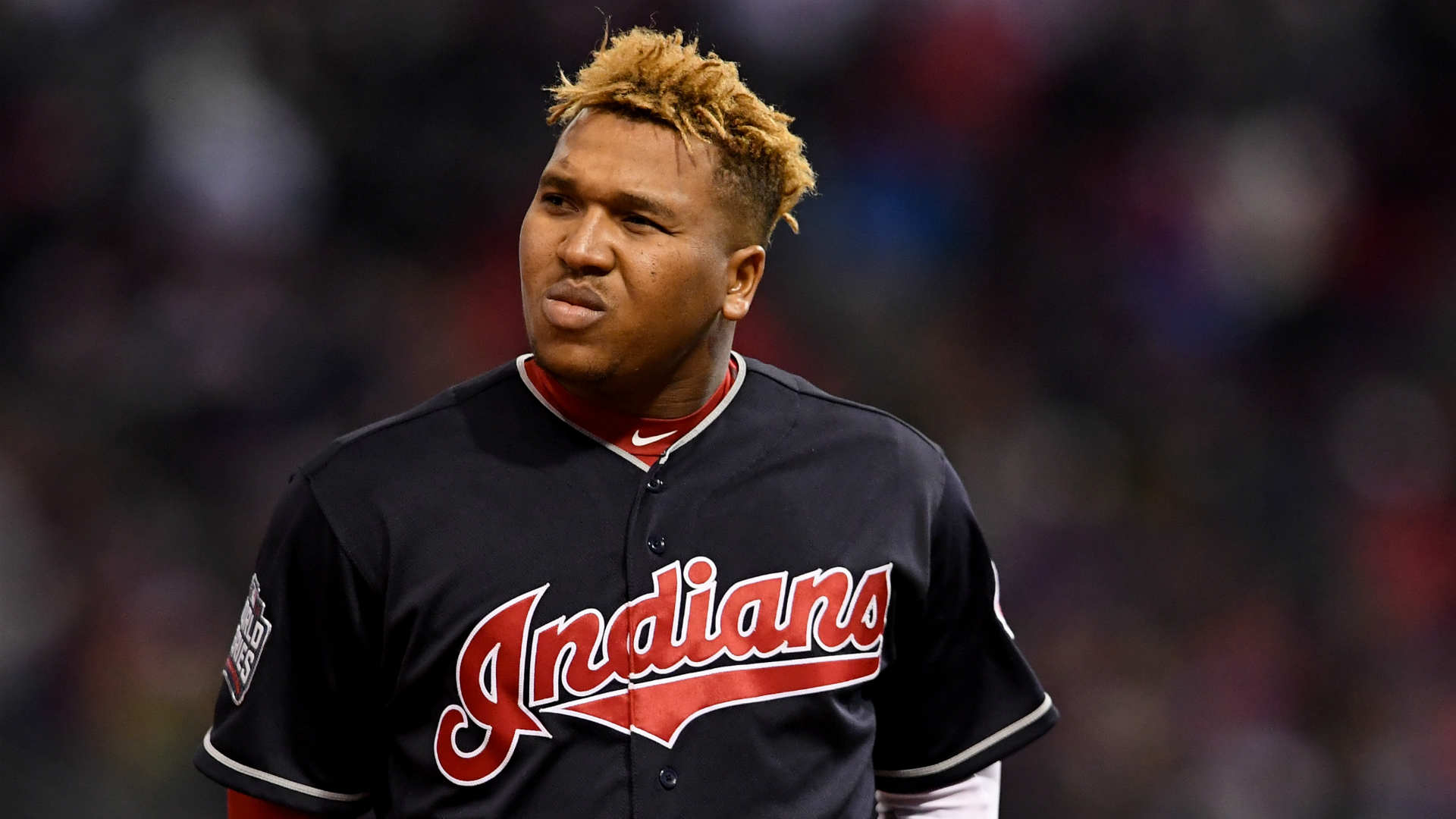 
Indians third baseman Jose Ramirez will have to miss a crucial part of the season.

He was put on the 10-day IL by the team after he fractured the hamate bone in his right hand, the team announced Sunday.

We have a roster move:

In a corresponding move, the Indians recalled infielder Yu Chang from Triple-A Columbus to fill in for Ramirez.

The injury likely happened during Saturday's game against the Royals when he was at-bat in the first inning and fouled out. An MRI afterward revealed the fracture.

It's a big blow for the Indians, who are also missing Corey Kluber to a broken arm and Carlos Carrasco after he was diagnosed with leukemia.

Cleveland is currently in the wild card chase with a 76–54 record and is only 2 1/2 games behind the first-place Twins in the AL Central.