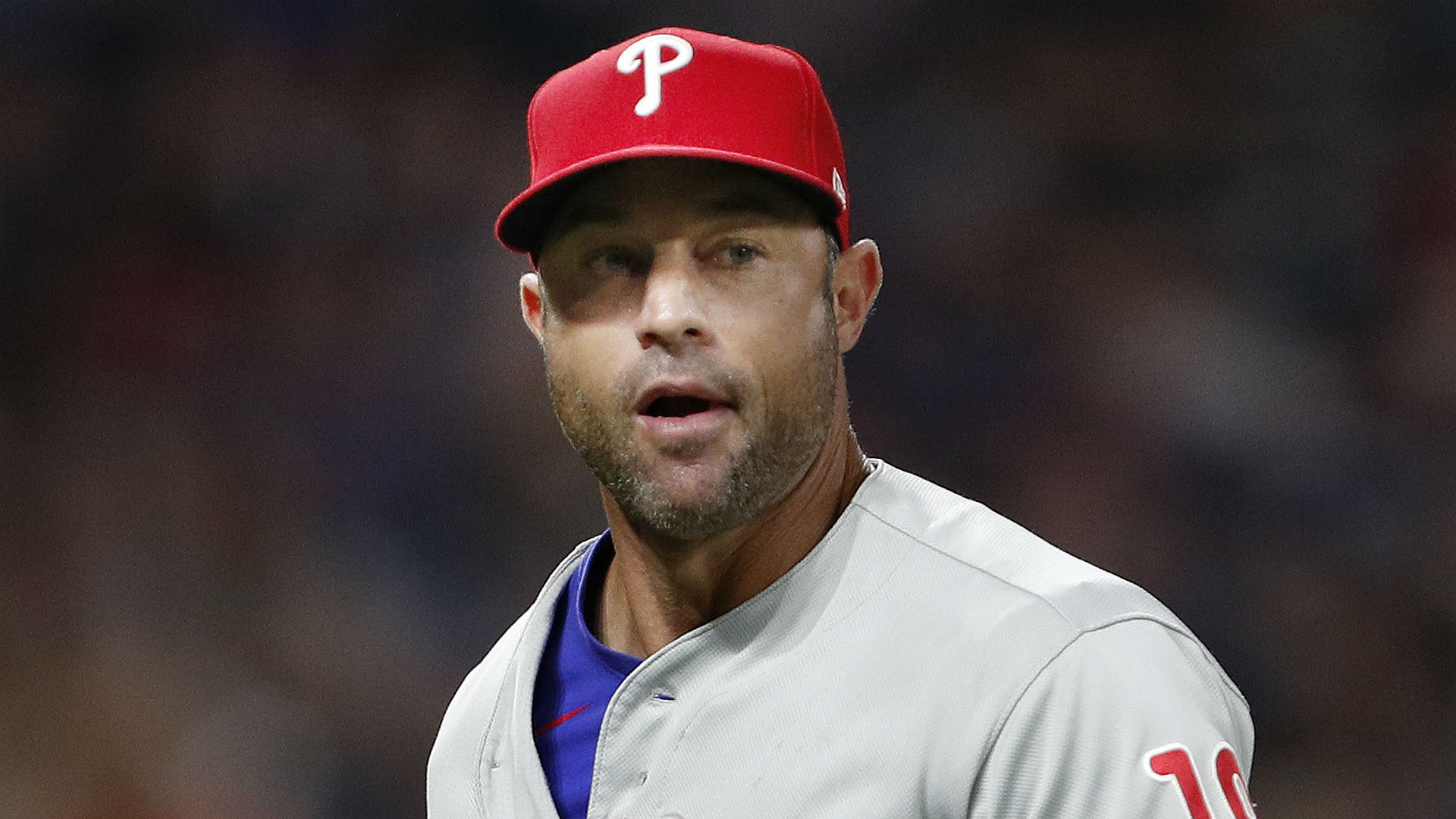 Gabe Kapler out as Phillies manager after two seasons


The Phillies had high expectations for 2019 after loading up last winter, but all of their offseason roster moves bought only a one-game improvement.

That second consecutive mediocre season cost Gabe Kapler his job, as the team announced Thursday that he will not return for the final season of his contract.

The decision apparently wasn't an easy one, as Phillies management waited 11 days after the conclusion of an 81-81 season to make a call.

"Several years ago, I promised our loyal fans that I would do everything in my power to bring a world championships team to our city," owner John Middleton said in a release. "During the second half of this season and continuing into this week, I have evaluated our organization extensively, a process that included talking to many people both internally and around the league. Reassuing to me was the endorsement that people outside the Phillies gave to the progress we have made recently, both organizationally and on the field.

"Nevertheless, with the knowledge that I have gained from my evaluation, combined with my personal reflection on the 2019 season, I have decided that some changes are necessary to achieve our ultimate objective. Consequently, we will replace our manager. I am indebted to Gabe for the steadfast effort, energy and enthusiasm that he brought to our club, and we are unquestionably a better team and organization as a result of his contributions."

That Philadelphia posted the one-game improvement from Kapler's first year at the helm was a significant disappointment after the Phillies brought in Bryce Harper, J.T. Realmuto, Andrew McCutchen, Jean Segura and David Robertson last offseason.

Those additions bumped the opening day payroll up $45 million from 2018, but Kapler's Phillies actually finished worse relative to their competitors in the NL East this season as they missed the playoffs for the eighth consecutive year.

That was enough for Middleton to make the move, and now he'll look for a manager who can vault the Phillies back into regular postseason contention.

"We came into 2019 with very high hopes. We fell short of those, and that responsibility lies with me," Kapler said in a release. "The next Phillies manager will inherit a team of talented, dedicated and committed players. There has been nothing more fulfilling in my professional career than the opportunity to work with the players on this team. I will forever value the relationships I developed with them.

"As I move on, I know that this organization is in a great spot and will see a lot of success going forward. My hope is that I helped contribute to a developing culture in the organization that flourishes in the years to come. I’ve come to care for this franchise and have the best wishes for this group in the future. The passion and devotion of the Phillies fan base both inspired and humbled me daily. It was an honor to grow, develop and learn with this team. I’m looking forward to what the future brings, and I know I’m a better leader and person for having had this opportunity.”

With Kapler the final domino to fall — at least among the non-playoff teams — there are now eight manager vacancies around MLB. The Giants, Padres, Pirates, Cubs, Mets, Royals and Angels also have openings.

If the Phillies go the opposite route in seeking Kapler's replacement, there are plenty of veterans with MLB managing experience on the market — Dusty Baker, Joe Girardi, Mike Scioscia and Buck Showalter among them. But Joe Maddon could be a dark horse, too, if he doesn't end up with the Angels as expected. Maddon grew up about 100 miles away in Hazleton, Pennsylvania, and invariably has family and friends visiting whenever his teams go through Philadelphia.