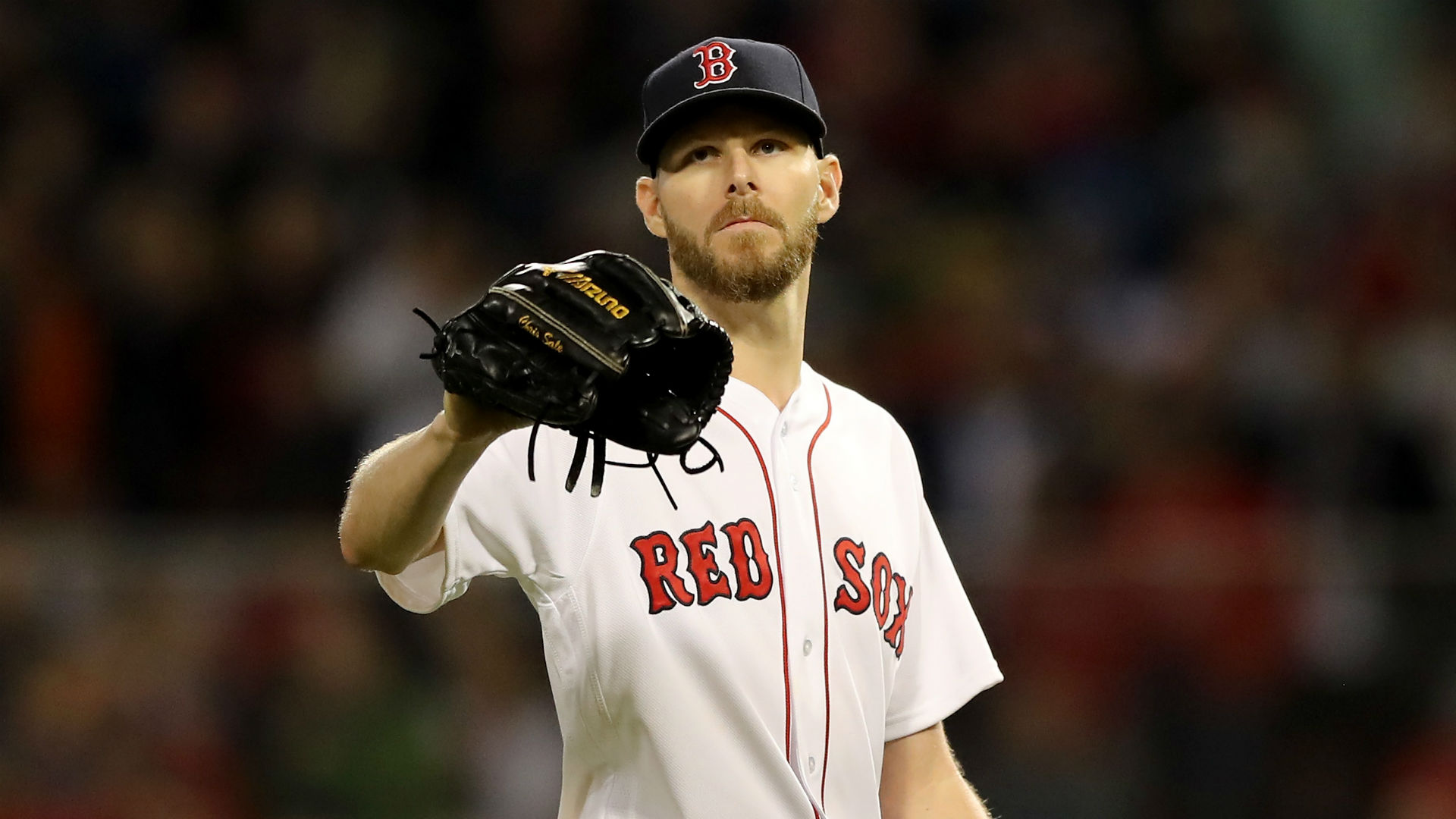 The Red Sox announced Saturday, Sale has been put on the 10-day IL with left elbow inflammation.

Ryan Brasier has been recalled to fill Sale's spot on the 25-man roster.

After averaging nearly 95 mph on his fastball each of the last two seasons, Sale's fastball has averaged 93.2 mph this season.

That has led to a decrease in use of his heater as he is now throwing his slider a career-high 38.4 percent of the time while using his fastball a career-low 46.4 percent.

With the addition of home runs flying out of ballparks at an astronomical rate this season, Sale has a career-worst 4.40 ERA and one of his worst-ever FIPs at 3.40.

Much of this could have to do with the injuries he has been dealing with since last season. He was placed on the 10-day IL with a shoulder issue at the end of last year and was limited to 158 innings which was the least he has worked since his second year in MLB as a 22-year-old in 2011.