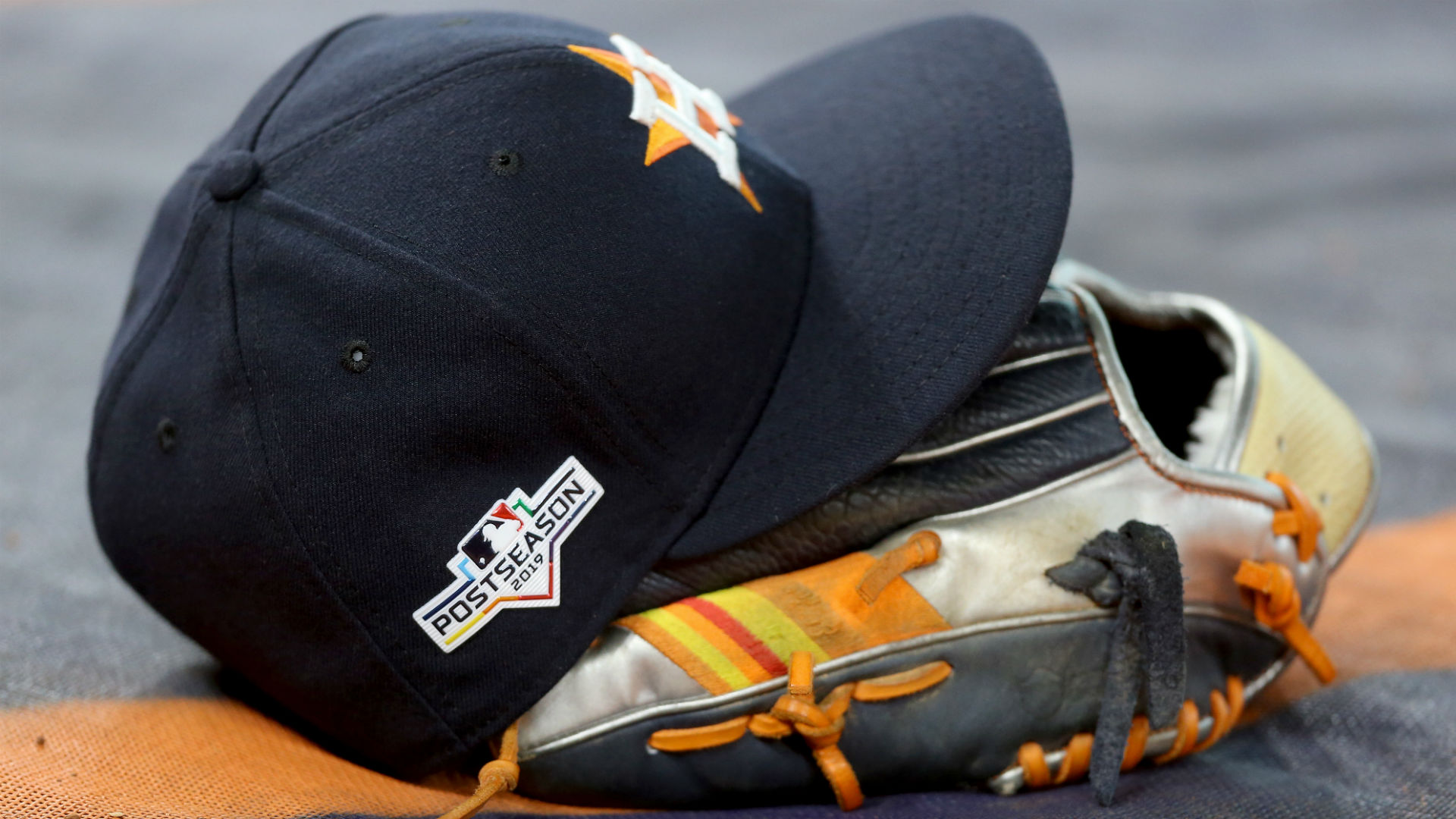 
As the first pitch of the World Series approached Tuesday in Houston, the Astros and MLB were dealing with the fallout from a Sports Illustrated report that a team executive taunted three female reporters after the American League Championship Series-clinching victory Saturday.

Houston manager A.J. Hinch, speaking at a news conference before Game 1, became the first team official to express his displeasure about an incident documented in a report that surfaced Monday about assistant general manager Brandon Taubman's comments.

“I’m very disappointed for a lot of reasons," Hinch said (via Bleacher Report). "... For me as a leader in this organization I take everything that happens in the clubhouse to heart. Players, coaches, media, when you come into our clubhouse you should never feel disrespected.”

The original SI story, written by Stephanie Apstein and posted Monday, described a scene in the Astros locker room more than an hour after the Game 6 win. Multiple reporters from other media outlets corroborated her account.

According to the account, Taubman turned to a group of three female reporters and yelled half a dozen times, “Thank God we got Osuna! I’m so f—ing glad we got Osuna!”

The Astros' closer, Roberto Osuna, allegedly assaulted the mother of his young child in May 2018 while he was a member of the Blue Jays. Although prosecutors dropped the charges after the woman declined to testify, Osuna served a 75-game suspension last year for violating MLB's Joint Domestic Violence, Sexual Assault and Child Abuse policy.

According to the SI report, one of the reporters was wearing a domestic-violence awareness bracelet.

During the Astros’ ALCS celebration, assistant GM Brandon Taubman yelled, half a dozen times, to three female reporters, “Thank God we got Osuna! I’m so f——— glad we got Osuna!” On a systemic problem, in Houston and across the league: https://t.co/8zyVwG2Lpo

The Astros initially declined to comment on the report, then released a statement later Monday saying the team was "extremely disappointed" in SI's "attempt to fabricate a story." It suggested that Taubman was legitimately showing support for Osuna, who had yielded a game-tying, two-run homer in the top of the ninth.

"The story posted by Sports Illustrated is misleading and completely irresponsible," the statement read. "An Astros player was being asked about a difficult outing. Our executive was supporting the player during a difficult time. His comments had everything to do about the game situation that just occurred and nothing else —  they were also not directed toward any specific reporters. We are extremely disappointed in Sports Illustrated's attempt to fabricate a story where one does not exist."

That response ignited a firestorm of criticism Monday night and into Tuesday, with multiple reporters who were on the scene corroborating Apstein's account and Sports Illustrated reaffirming its faith in Apstein's piece.

"Any implication that SI or any of its journalists would ‘fabricate’ a story in its detail or intent is both disappointing and completely inexcusable," the outlet's statement read in part.

By mid-afternoon Tuesday, MLB and the Astros released new statements of their own.

"This past Saturday, during our clubhouse celebration, I used inappropriate language for which I am deeply sorry and embarrassed," Taubman said. "In retrospect, I realize that my comments were unprofessional and inappropriate. My overexuberance in support of a player has been misrepresented as a demonstration of a regressive attitude about an important social issue.

"Those that know me know that I am a progressive and charitable member of the community, and a loving and committed husband and father. I hope that those who do not know me understand that the Sports Illustrated article does not reflect who I am or my values. I am sorry if anyone was offended by my actions."

Astros owner Jim Crane's accompanying statement did not address the issue directly, but noted the team's commitment to "using our voice to create awareness and support on the issue of domestic violence."

MLB's statement, released minutes later, also did not directly deal with the details of the report.

"Domestic violence is extraordinarily serious and everyone in baseball must use care to not engage in any behavior — whether intentional or not — that could be construed as minimizing the egregiousness of an act of domestic violence. We became aware of this incident through the Sports Illustrated article. The Astros have disputed Sports Illustrated's characterization of the incident. MLB will interview those involved before commenting further."