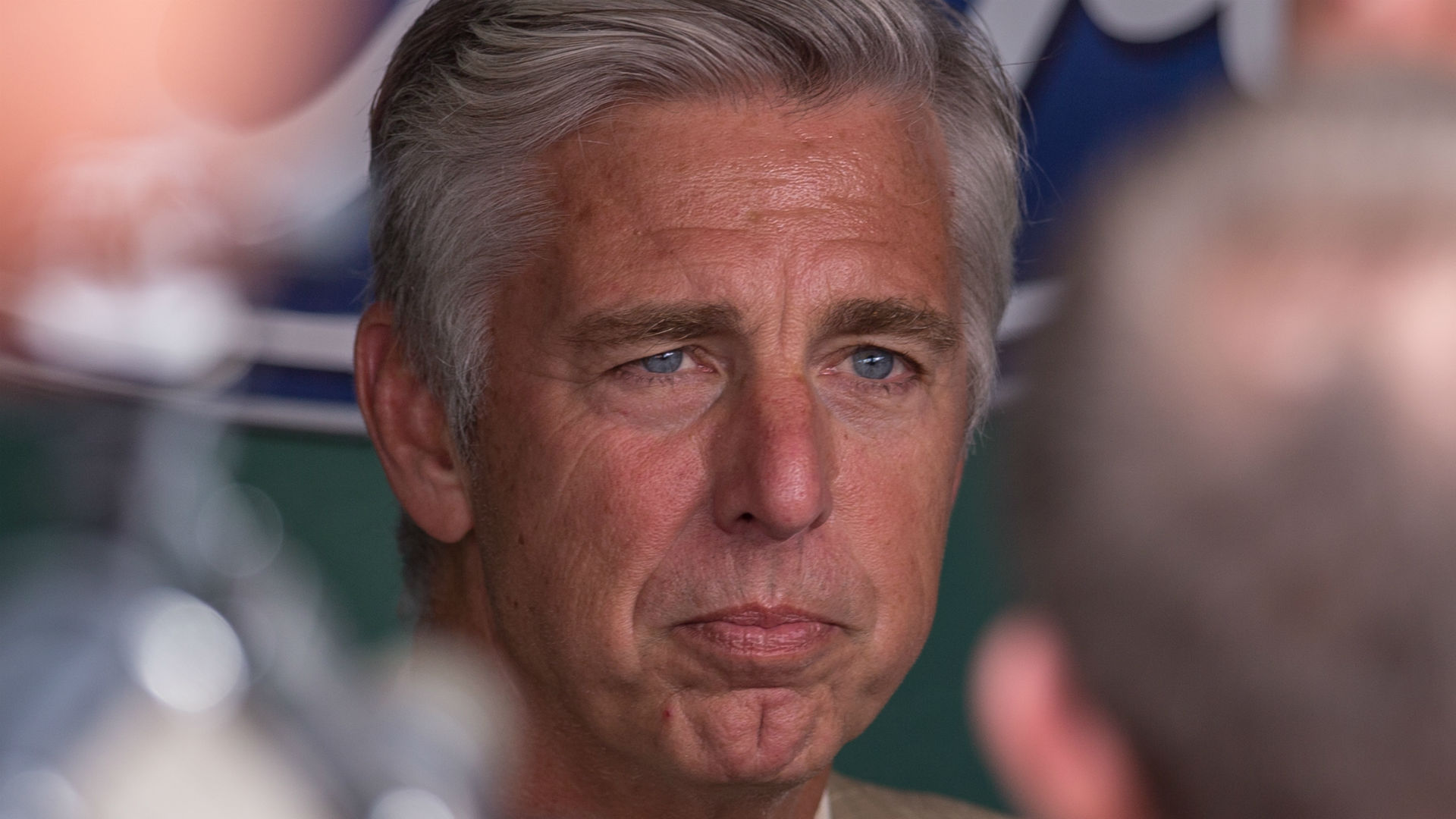 Red Sox announce they are “parting ways” with Dombrowski.

Dombrowski's contract ran through the 2020 season, but according to recent reports, the 63-year-old executive was on the hot seat as Boston continued to struggle throughout the season.

"This is a tough market. It’s been known as that," Dombrowski told USA Today Sports in late August. "Growing up in this game, I was always told there are three markets that are different than everywhere else: Boston, New York and Philadelphia. And I’d have to say it’s probably lived up to be true.

Dombrowski was hired in August 2015 and was the engineer behind the Red Sox's World Series win less than a year ago.

Assistant general manager Eddie Romero, along with a group of executives including Brian O'Halloran and Zack Scott, will now head the team's baseball operations, ESPN reported.

Assistant GM Eddie Romero is going to be part of a group of executives taking over baseball operations with the Red Sox, including Brian O'Halloran and Zack Scott, a source tells ESPN. They are three of the top decision-makers with the Red Sox right now and will work together.