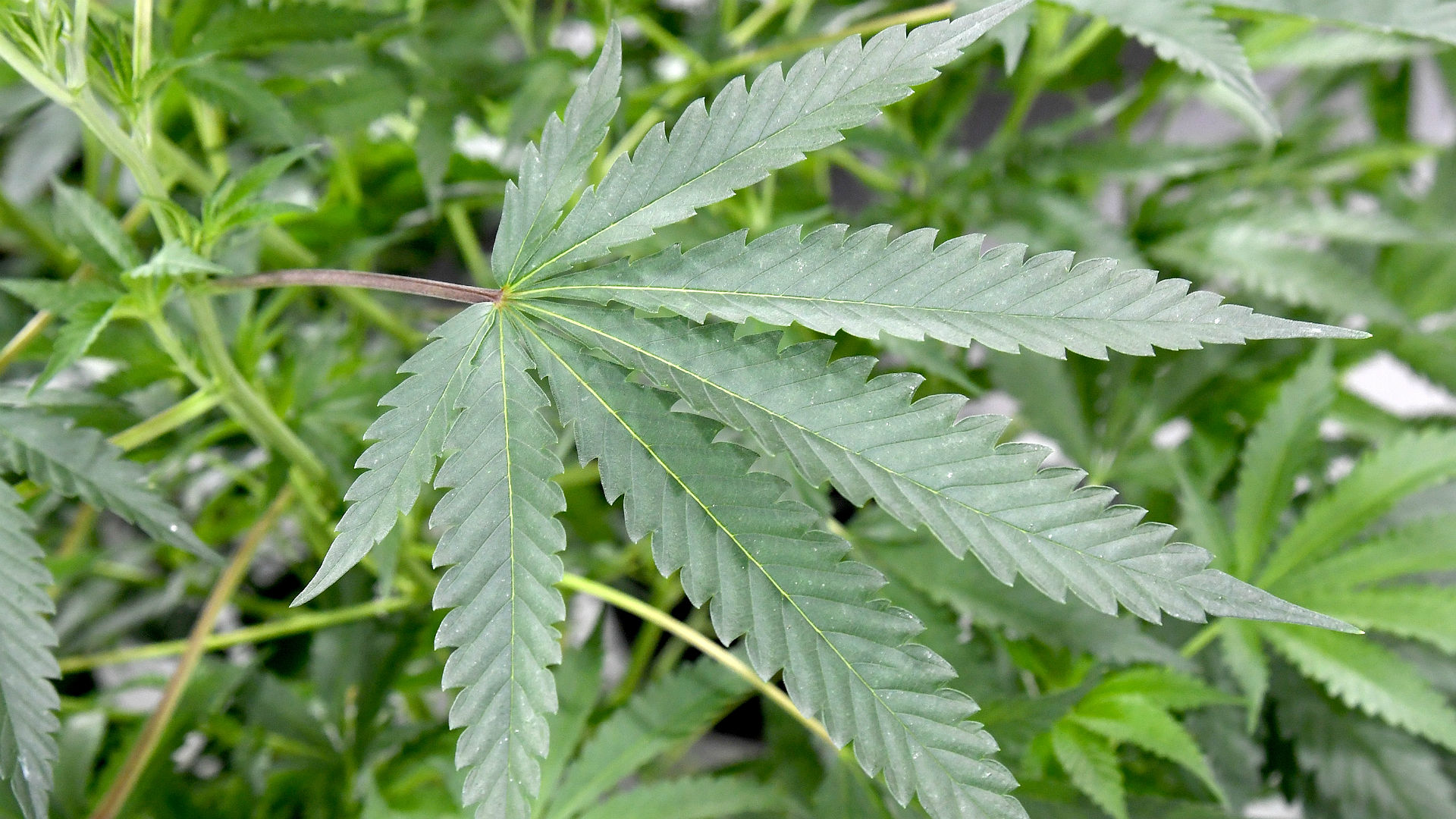 
Texas Wesleyan baseball coach and former major-leaguer Mike Jeffcoat has been fired for telling a potential recruit that the team was not interested in players from Colorado because of the state’s marijuana laws, CBS's Dallas-Fort Worth affiliate is reporting.

Colorado, of course, allows the recreational use of marijuana, and apparently that’s been a problem for Jeffcoat, a former pitcher who had a 10-year MLB career, six with the Rangers.

In an email to Gavin Bell, a baseball player at Cherokee Trail High School in Aurora, Colorado, Jeffcoat wrote from his university account, "Thanks for the interest in our program. Unfortunately, we are not recruiting players from the state of Colorado. In the past, players have had trouble passing our drug test. We have made a decision to not take a chance on Student-athletes from your state. You can thank your liberal politicians. Best of Luck wherever you decide to play."

Texas Wesleyan, in Fort Worth, opened an investigation immediately, and it didn't take much longer for administrators to show Jeffcoat the door.

"We're definitely aware of the email sent out by our baseball coach and the comments he made are in no way a reflection of Texas Wesleyan University, its values or its recruiting practices," John Veilleux, vice president for marketing and communications for Texas Wesleyan, said at the onset of the investigation, per the Houston Chronicle. "This is a personnel matter and it is currently under investigation. We follow due process here. It is our university policy to not discuss personnel.”

Bell told Denver's NBC affiliate (via NBC’s DFW affil), "I just felt bad for myself because I felt like it was my fault that this all happened and I couldn't do anything about it because I didn't really know anything about it in the first place. I'm a good student-athlete. I'm just sad that he couldn't take a chance on me, because of what is going on in the state of Colorado. Not even having a background check on me."

“This email does not reflect our values and we do not condone discrimination,” the statement continued. “... We are committed to providing an inclusive campus for all of our students, faculty, staff, visitors, potential students and their families.”