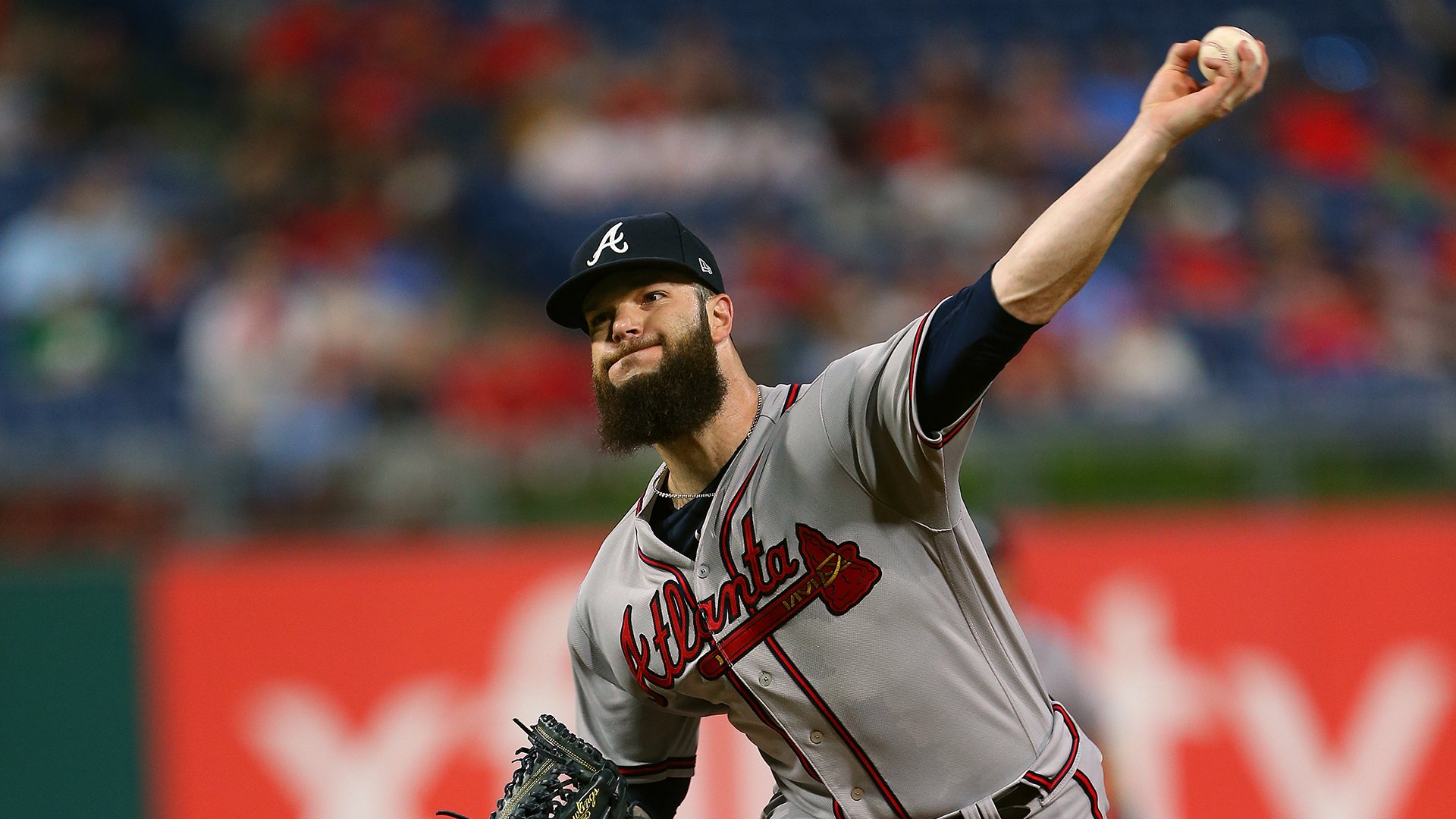 Braves' Dallas Keuchel thinks Phillies are 'second-guessing' not signing him


Dallas Keuchel wants the Phillies to know they made a mistake.

So, after Keuchel threw six innings of one-run ball in Atlanta's 3-1 win over Philadelphia on Wednesday, the lefty poked a little bit of fun at the Phillies for not going after him in free agency.

"If you don't come calling, what is there to be mad about?" Keuchel told reporters after the game when asked if he had any extra motivation to beat a Phillies team that decided not to give him a deal. "I think a lot of those guys over there in that front office are second-guessing themselves. And I would, too."

Dallas Keuchel on if there was any extra motivation to beat the #Phillies tonight after what didn’t go down in free agency pic.twitter.com/PXfJQ7SU9p

Keuchel went unsigned over the offseason and was available until after the MLB draft in June. At that time, the Phillies trailed the Braves in the National League East and were in clear need of pitching.

The Braves, though, were the team to sign Keuchel to a one-year, $13 million deal. The Phillies stood pat at the time and eventually added Jason Vargas in a deal before the trade deadline.

Keuchel has gone on to be solid for the Braves (8-5, 3.35 ERA) while the Phillies are currently out of a playoff spot.

And, just to add insult to injury, Keuchel is 1-1 with a 2.08 ERA in two starts against Philadelphia and he also gives the Braves an experienced playoff starter for a potential World Series run.