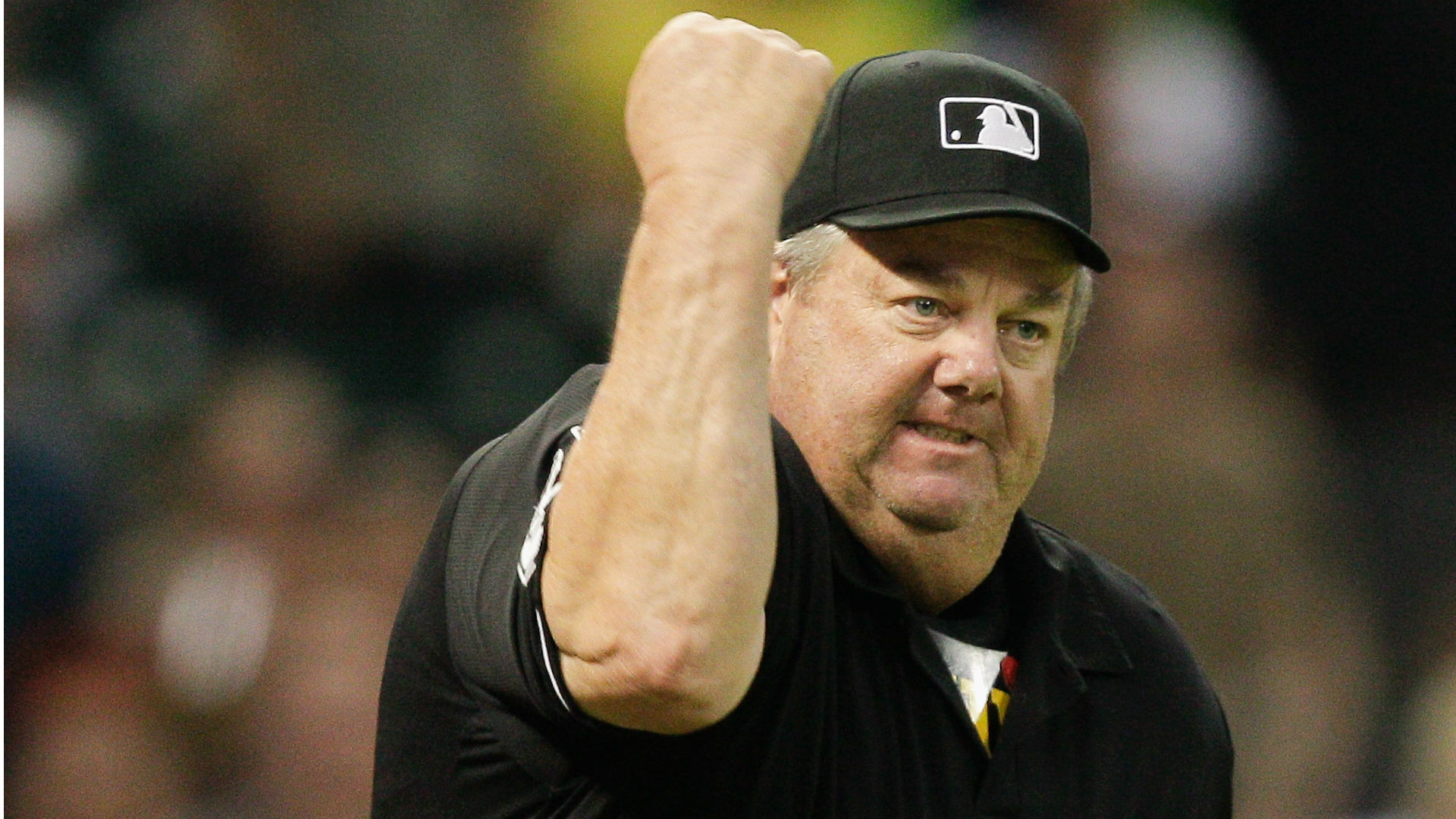 
Veteran MLB umpire Joe West is suing Paul Lo Duca for defamation over comments the former MLB All-Star made earlier this year, according to USA Today.

Lo Duca, whose 11-year career ended in 2008, told a story on a podcast in May in which he alleged that former Mets teammate Billy Wagner told him that he would bribe West by letting him drive his vintage car, in exchange for a wider strike zone. Wagner saved 101 games and made two All-Star appearances with the Mets from 2006-2009.

According to USA Today, Lo Duca said Wagner told him, "Joe loves antique cars so every time he comes into town I lend him my ’57 Chevy so he can drive it around so then he opens up the strike zone for me."

West's suit, filed Tuesday, disputes that claim and says Wagner never loaned West his car: "In reality, during 2006 and 2007, the two years that Lo Duca played for the New York Mets with Billy Wagner, Joe West was the home plate umpire for a game between the Philadelphia Phillies and the Mets only once, Billy Wagner did not pitch at all, and the game ended on a home run, not on called strikes."

West claims that Lo Duca's statements "impugn the integrity, honesty and professional fitness of Mr. West and affect his profession as a Major League Baseball umpire."

West said he has suffered unspecified damages as a result of the comments.