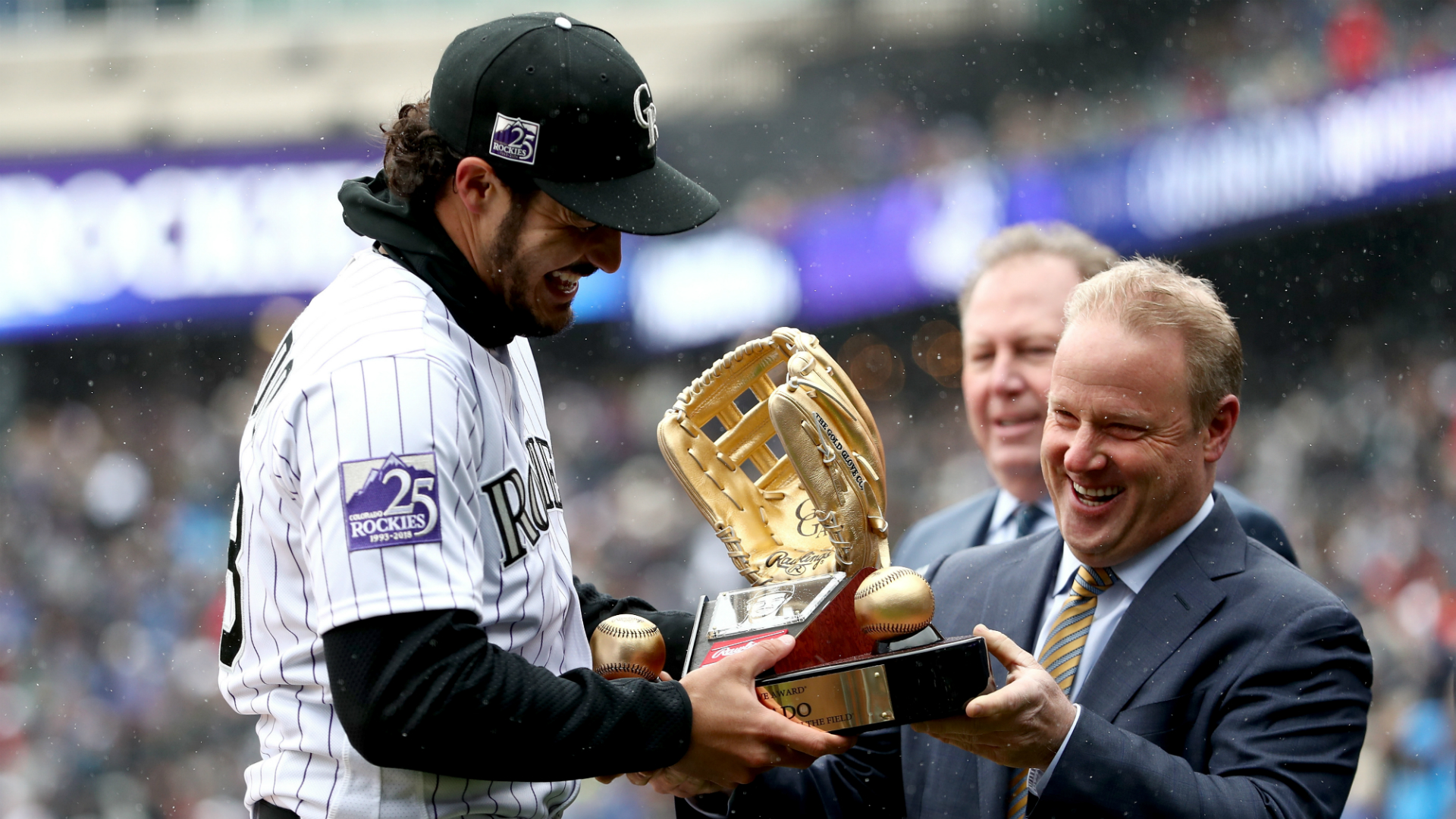 MLB announced the winners on Sunday and there were several first-time winners, including Milwaukee's Lorenzo Cain and LA's Cody Bellinger.

Cleveland and Oakland lead the Amerian League with two winners each while Arizona boasts three winners in the National League.

Houston's Zack Greinke and Arizona's Mike Leake each won the award at their respective positions despite being traded to the AL and NL respectively at the deadline in July.

The awards are determined by a vote among managers and coaches, and since 2013, a 25 percent calculation is based on defensive metrics.