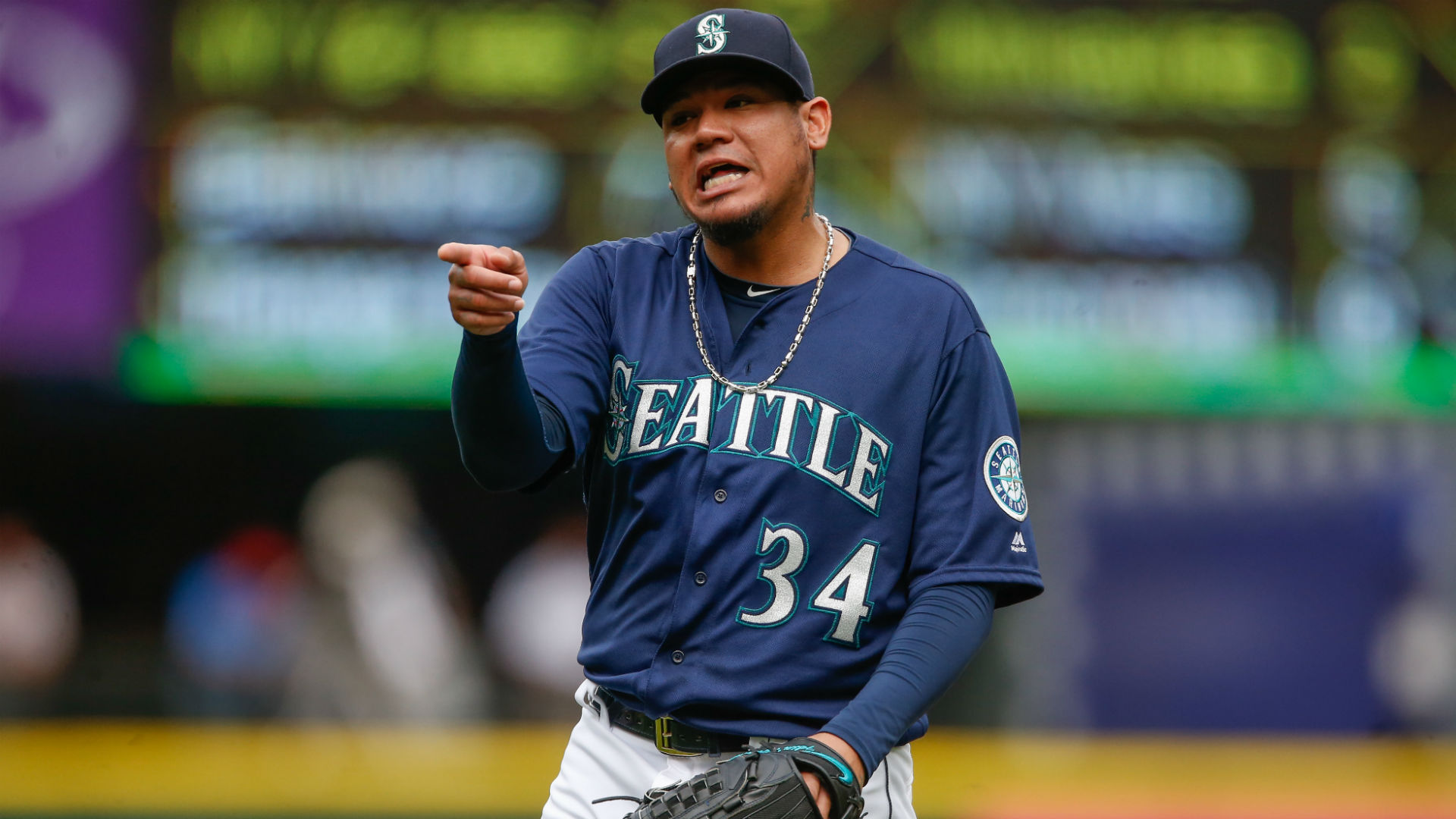 
Felix Hernandez won't be missing in action for long.

Mariners general manager Jerry Dipoto on Wednesday revealed the ace avoided serious injury after being hit by a line drive and is expected to miss only one spring start.

"It was one of those moments that stops your heart a little bit," Dipoto said on the Wheelhouse Podcast. "But once we got some feedback from the training staff and doctors and ultimately took three sets of images to make sure he's in a good place, I was very encouraged when he walked in yesterday with minimal swelling, the pain was down, and there were no obvious signs of a fracture or break."

Hernandez left Monday's game against Chicago after being struck in the pitching arm by a line drive. He exited with one out in the bottom of the second after being hit by a comebacker off the bat of Cubs catcher Victor Caratini. Hernandez appeared in considerable pain as trainers checked him before he left the field.

Despite the setback, Hernandez's status has been listed as day-to-day after X-rays came back negative.

Hernandez, 31, pitched just 86⅔ innings over 16 starts last season. The 2010 Cy Young Award winner has been hampered by injuries and dealt with two stints on the disabled list in 2017 due to right shoulder inflammation and right shoulder bursitis. 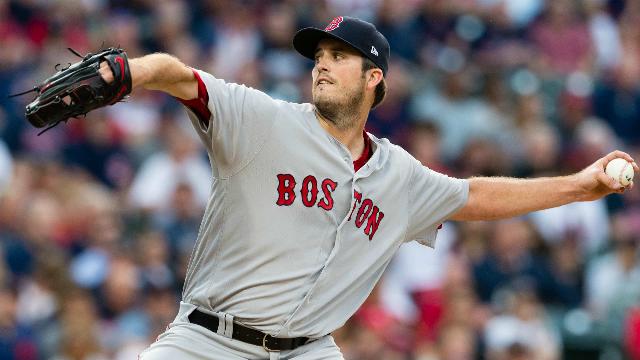