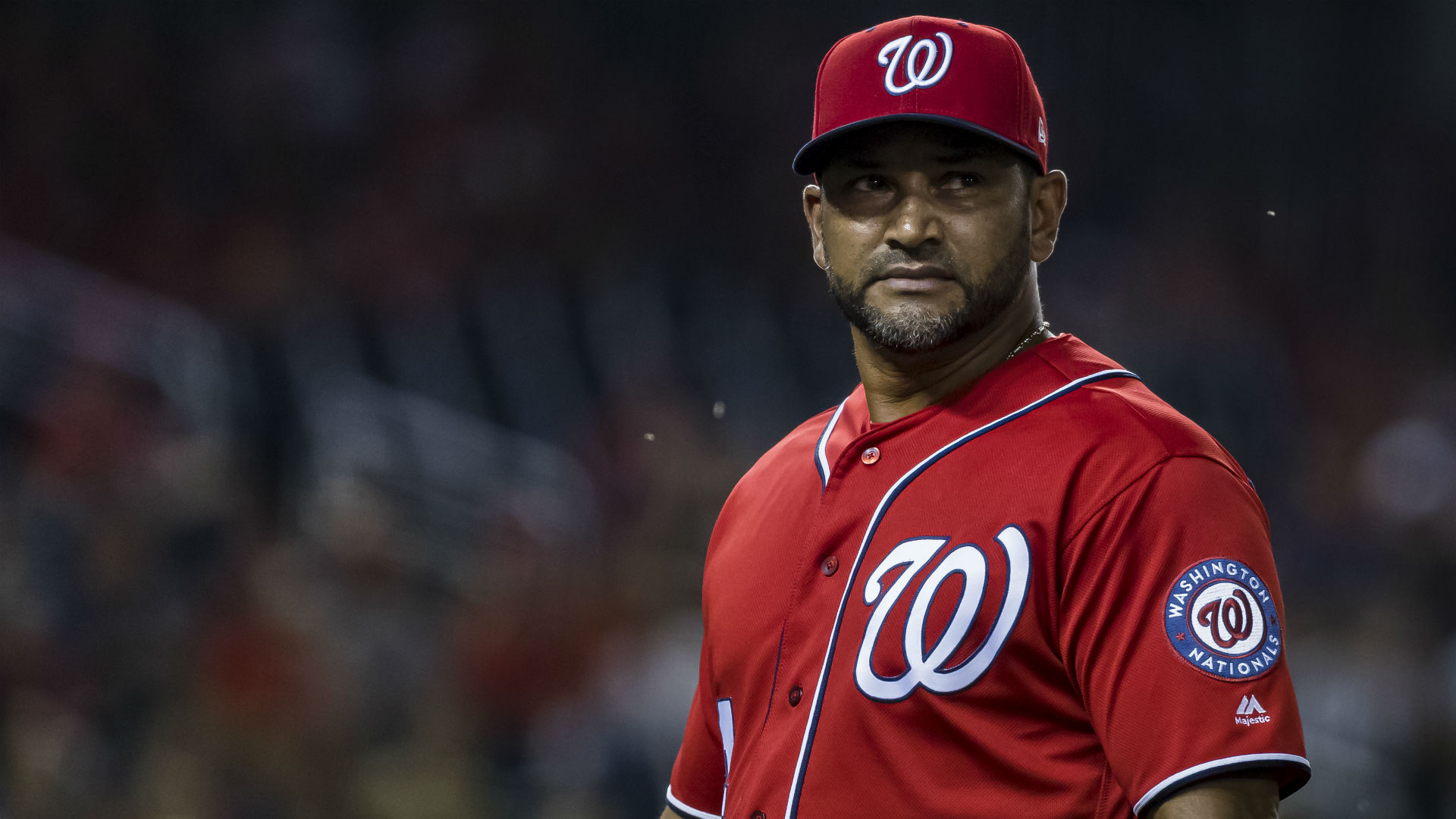 
Nationals manager Dave Martinez will be away from the team indefinitely after undergoing what general manager Mike Rizzo called a "minor" cardiac procedure Monday.

Martinez, 54, left Sunday's game against the Braves during the sixth inning due to what was described only as an illness. Rizzo told reporters Monday in St. Louis that Martinez had experienced chest pains in the dugout during the game and underwent a cardiac catheterization Monday.

Davey Martinez had chest pains during yesterday’s game. Underwent what Mike Rizzo termed a “little minor procedure” today called cardiac catheterization. The procedure went well, Rizzo spoke to him afterward and said he was “upbeat.” Martinez will remain in DC for now.

The Mayo Clinic describes a cardiac catheterization as a procedure used to "diagnose and treat certain cardiovascular conditions." Rizzo said Martinez is waiting on additional test results that will help determine what comes next.

Washington (82-66) opens a three-game series in St. Louis on Monday night. The Nationals enter the game leading the NL wild-card race, a game and a half ahead of the Cubs.

Martinez is in his second year as Nationals manager after serving as Joe Maddon's bench coach with the Rays and Cubs from 2008-17.