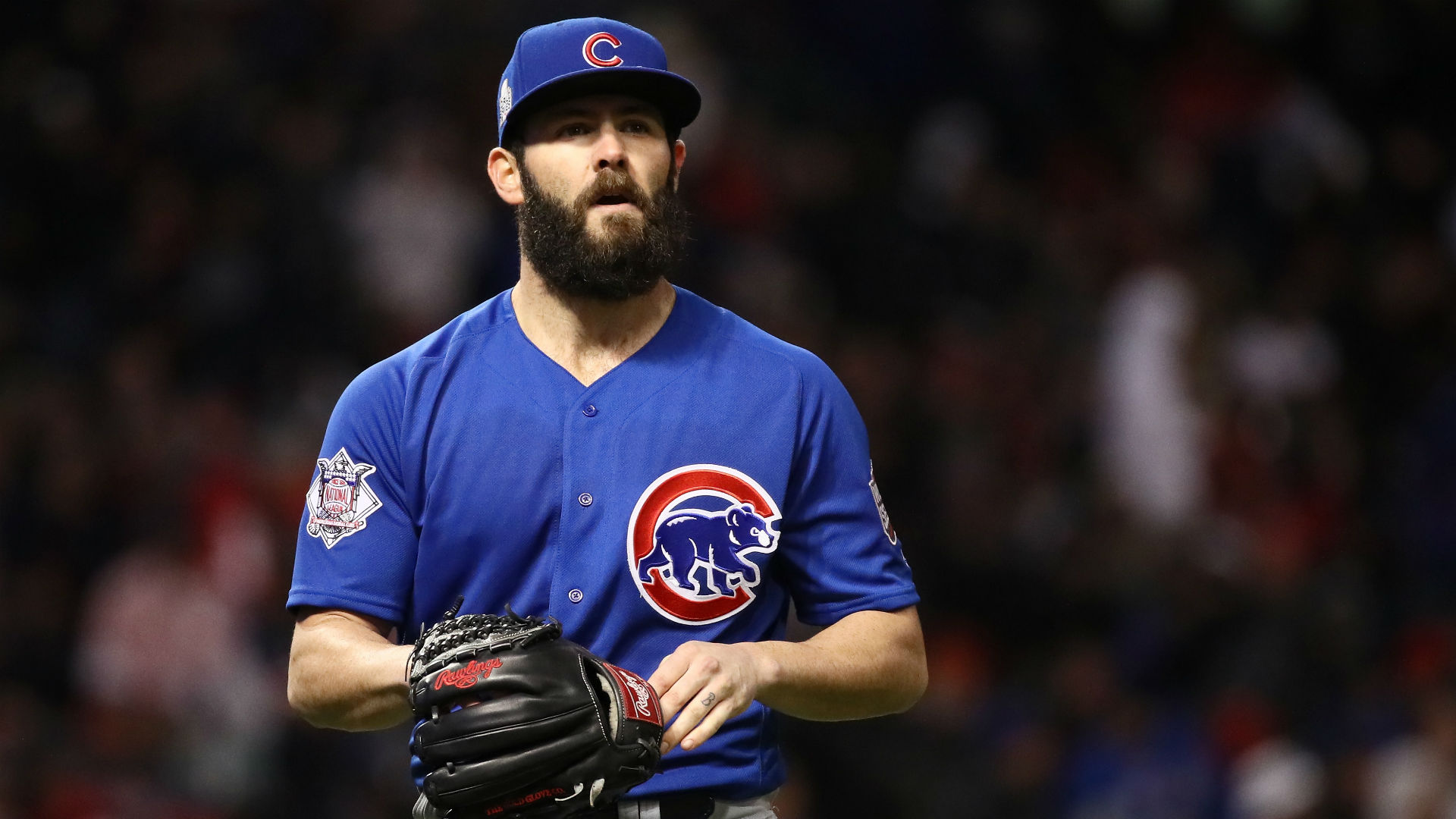 
The 2018 MLB free agent class got a late start this offseason, but some of the biggest names have finally found homes.

Still, with the new regular season fast approaching, a number of high-profile names remain on the open market. While most teams have a pretty clear plan at this stage, a few last-minute additions could push a couple teams into postseason contention.

Here are the top remaining 2018 MLB free agents and where they best fit:

Arrieta, the 2015 NL Cy Young award winner, has seen his ERA rise (3.10, 3.53) each of the last two seasons after back-to-back elite campaigns (2.53, 1.77 ERAs). Arrieta's command has suffered a bit in recent seasons, but he's still just 31 years old. The Cubs opted to sign Yu Darvish instead of bringing back Arrieta, sending a tidal wave through the free-agent class.

The Phillies, who added first baseman Carlos Santana this offseason, have toyed with signing at least one of the high-profile pitchers remaining on the market. Arrieta could be a perfect option because he eats innings, would give the young rotation members a veteran leader and he would have a larger ballpark to play with. The Brewers also seem like a fit as they continue their search for an ace.

Early in the offseason, Cobb seemed like a hot commodity almost being overvalued by teams. Now, as the calendar turns to March, Cobb remains unsigned and undervalued. The turn in events seemingly had little to do with Cobb, who went 12-10 with a 3.66 ERA last season. The former Rays starter looks like an ideal No. 3 on a contending team, capable of ace-like starts when healthy.

The Orioles and Phillies have expressed interest, but Cobb's best option would be a more iron-clad contender like the Nationals, who apparently are "monitoring" Arrieta. If Cobb could walk into a rotation with two or three studs, he could skip a start every once and a while to remain fresh and help avoid further injury issues (he missed all of 2015 and made just five starts in 2016 after Tommy John surgery). Again, the Brewers could also be an enticing option.

The lack of interest around Gonzalez is somewhat shocking. Yes, he's now 32 years old and he only played 136 games last season while watching his production drop (14 home runs, 57 RBIs). But Gonzalez hit 25 home runs with a .298 average in 2016, and he belted 40 home runs in 2015. He's still a starter-quality outfielder who can make a team better.

The Orioles have been making moves recently and could use a left fielder. Gonzalez could be an enticing piece in a small ballpark. The Padres and Giants are also trying to contend in the loaded NL West, and could use more outfield depth.

Lynn, like Cobb, was more popular early in the offseason, and seems to have dropped off the radar just a bit. Lynn's best fits are still in the NL Central, where he enjoyed a successful career with the Cardinals. Returning to St. Louis would be good for both sides, as Lynn is comfortable in the ballpark and the Cardinals still need some rotation depth.

Out of all the remaining pitchers, Lynn might be the most likely to end up in Milwaukee. The Brewers reconstructed their outfield this offseason, but really need at least one more strong arm to realistically make a long postseason run. Lynn could help there.

At times, Moustakas was one of the best players in baseball last season. He was at least one of the most improved. The third baseman bashed 38 home runs with 85 RBIs, while sustaining a solid 272/.314/.521 slash line. So why is he still on the market?

The Yankees were linked, but they traded with the Diamondbacks for Brandon Drury — a cheaper option. The Royals were interested in re-signing him until Lorenzo Cain and Eric Hosmer left, leaving them in a full rebuilding mode. With most contending teams set at third base, Moustakas finds himself in an odd situation. He may have to settle for a short-term deal with the likes of Minnesota or the White Sox and hope for better in a year or two.