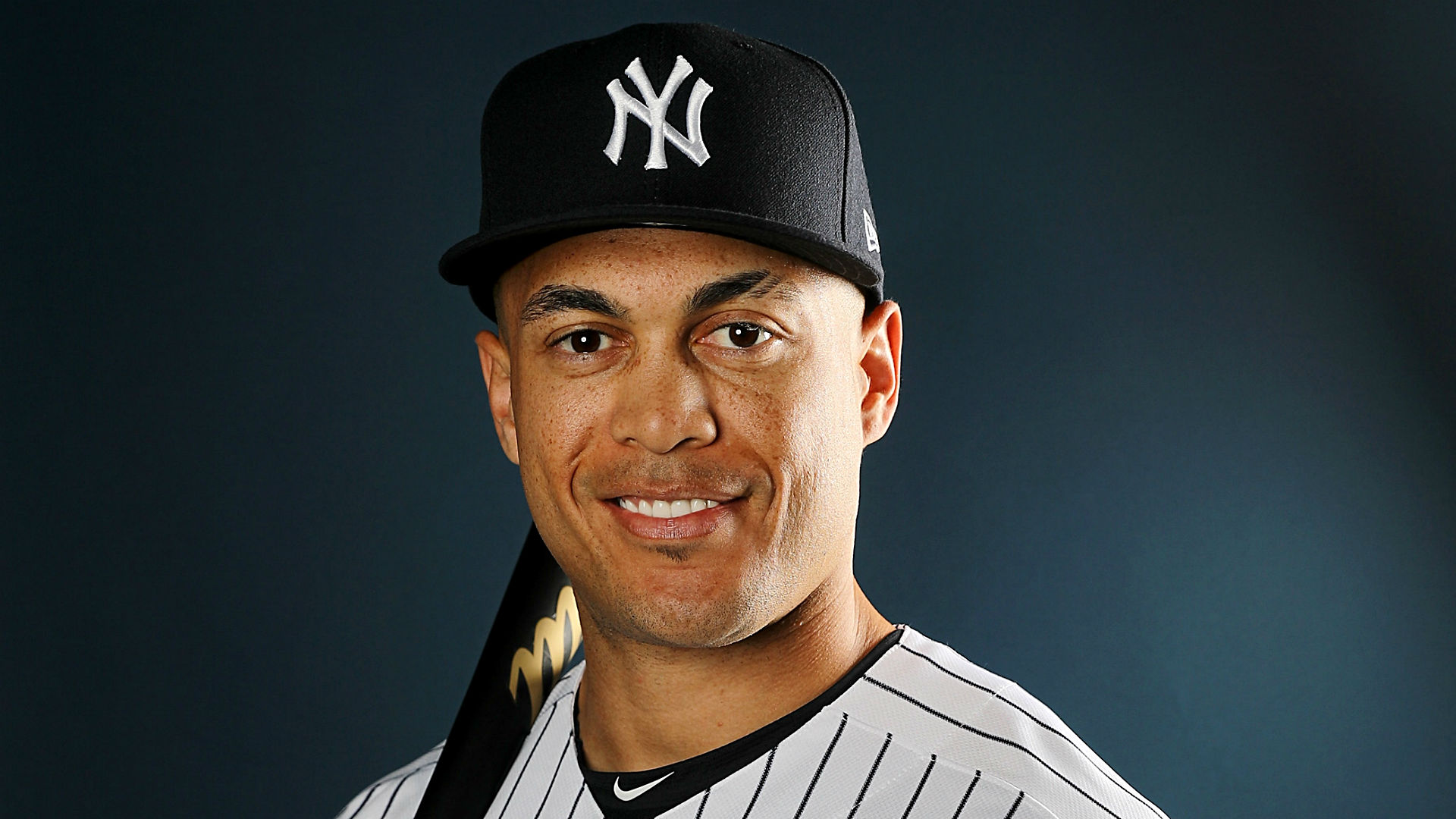 
While Hal Steinbrenner doesn't necessarily like being the bad guy, he is fine with his team being viewed that way.

After the Yankees acquired former Marlins slugger Giancarlo Stanton, New York is once again being called "The Evil Empire" and Steinbrenner doesn't hate it.

"It means you’re relevant again, if people are starting up with that stuff again," the Yankees owner told Newsday Sports. "People are concerned about us."

With the acquisition of Stanton the Yankees now have both the 2017 National League MVP and the runner-up for the American League MVP in Aaron Judge. They also have rising stars Gary Sanchez and Greg Bird on their roster giving them a proverbial murderer's row.

Those may be high praises at this point, but it isn't out of the realm of possibility that the Yankees lead MLB in home runs and runs scored, and with how they got to that point is why teams are back to disliking what was a remarkably likable team in 2017.

Many feel the Yankees did not have to give up enough to acquire Stanton from the Marlins. Considering the fact Miami is now run by a former Yankees great in Derek Jeter, the questions may be well-founded.

Still, the Yankees did what any team would do in the situation they were put in. The Marlins wanted to get rid of Stanton and his contract and the Yankees had the means to get it done. It may not smell great, but it was perfectly legal and put the Yankees in a great position with their lineup this season.

"That’s a big contract, a lot of money, and we already have a few outfielders," Steinbrenner said. "But I was very interested in the idea because if you have chance to get a player like him, you’ve got to look at it."