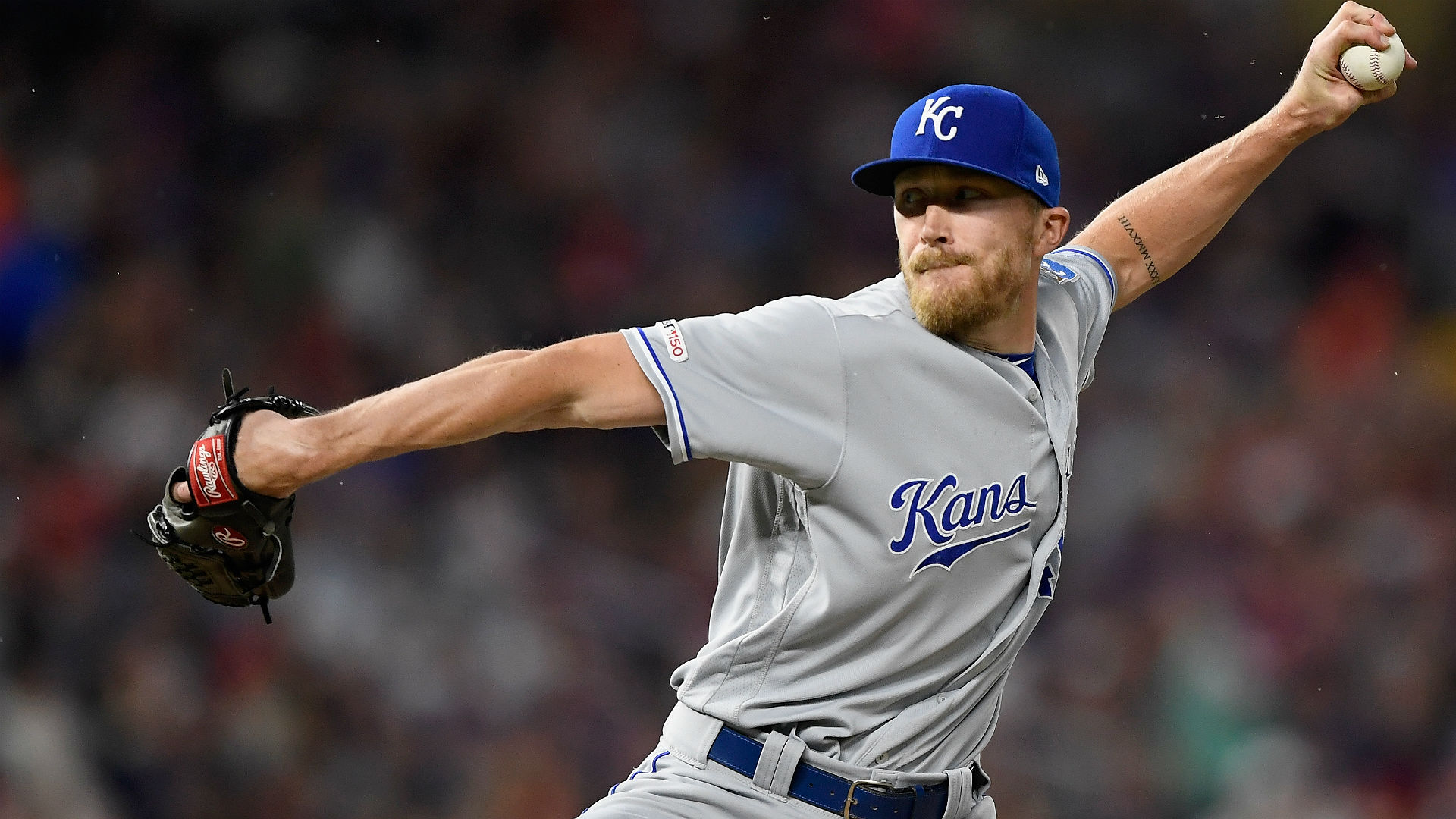 
The Dodgers have been linked to another reliever.

Los Angeles is interested in Royals left-hander Jake Diekman, according to a report from MLB.com, and the team may make a “strong play” for him before the July 31 trade deadline.

The Royals are focused on moving Diekman, along with outfielder Billy Hamilton, first baseman Lucas Duda and pitcher Ian Kennedy, over the next two weeks, according to an earlier report from MLB.com.

The Nationals also could pursue Diekman, the report says.

The Dodgers, meanwhile, are clearly looking to upgrade their bullpen. They’ve reportedly already inquired about multiple pitchers, including Brad Hand, Ken Giles, Felipe Vazquez and Will Smith, among others.

Friedman said the team will not overspend to add bullpen help.

The Dodgers entered play Wednesday in first place of the National League West with an MLB-best 63-34 record. They lead the second-place Diamondbacks by 14 games.