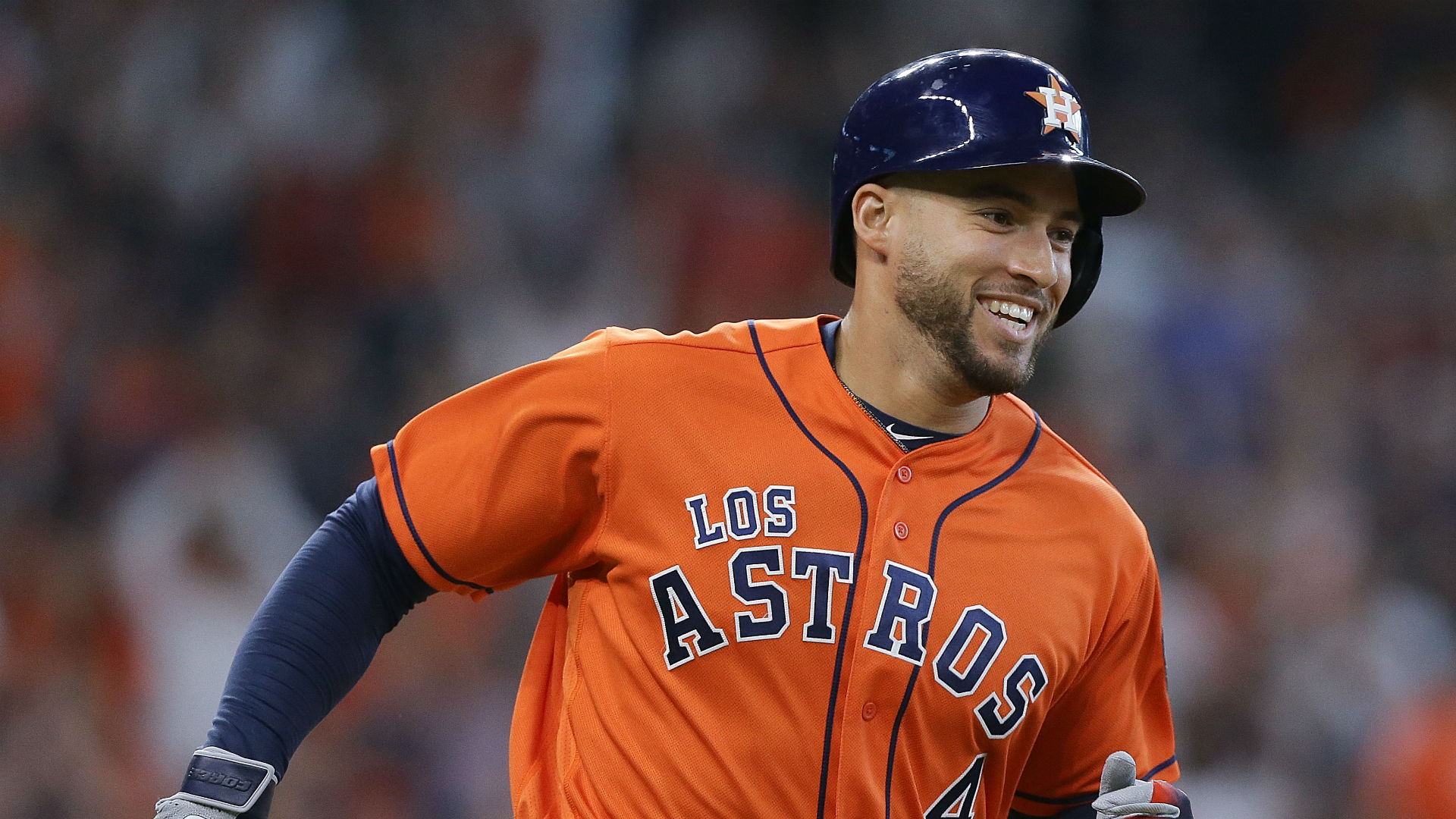 
Houston secured a third straight American League West title Sunday with a 13-5 win over the Angels.

The @astros win their 3rd straight division title, their longest streak since 1997-99. pic.twitter.com/rf7L2ANekW

The Astros have one of the best lineups in baseball and their power-hitting was on full display against Los Angeles.

Christian Vazquez went 3 for 5 with three RBIs to lift the Red Sox to a 7-4 win over Tampa Bay.

Austin Riley was hitless in four at-bats and struck out three times as Atlanta fell to San Francisco 4-1.

The Cardinals have clinched a playoff berth.

The @Cardinals finish a 4-game sweep at Wrigley and clinch a postseason berth in the process. #GotYourBack pic.twitter.com/28DKnyqaDw

Red Sox (81-74) at Rays (92-64) 7:10 p.m. ET — Tampa Bay is still battling with Cleveland for the second American League wild-card spot. The Indians' upcoming series against the White Sox won't make things easy for the Rays, so they'll need to hold off Boston on Monday.