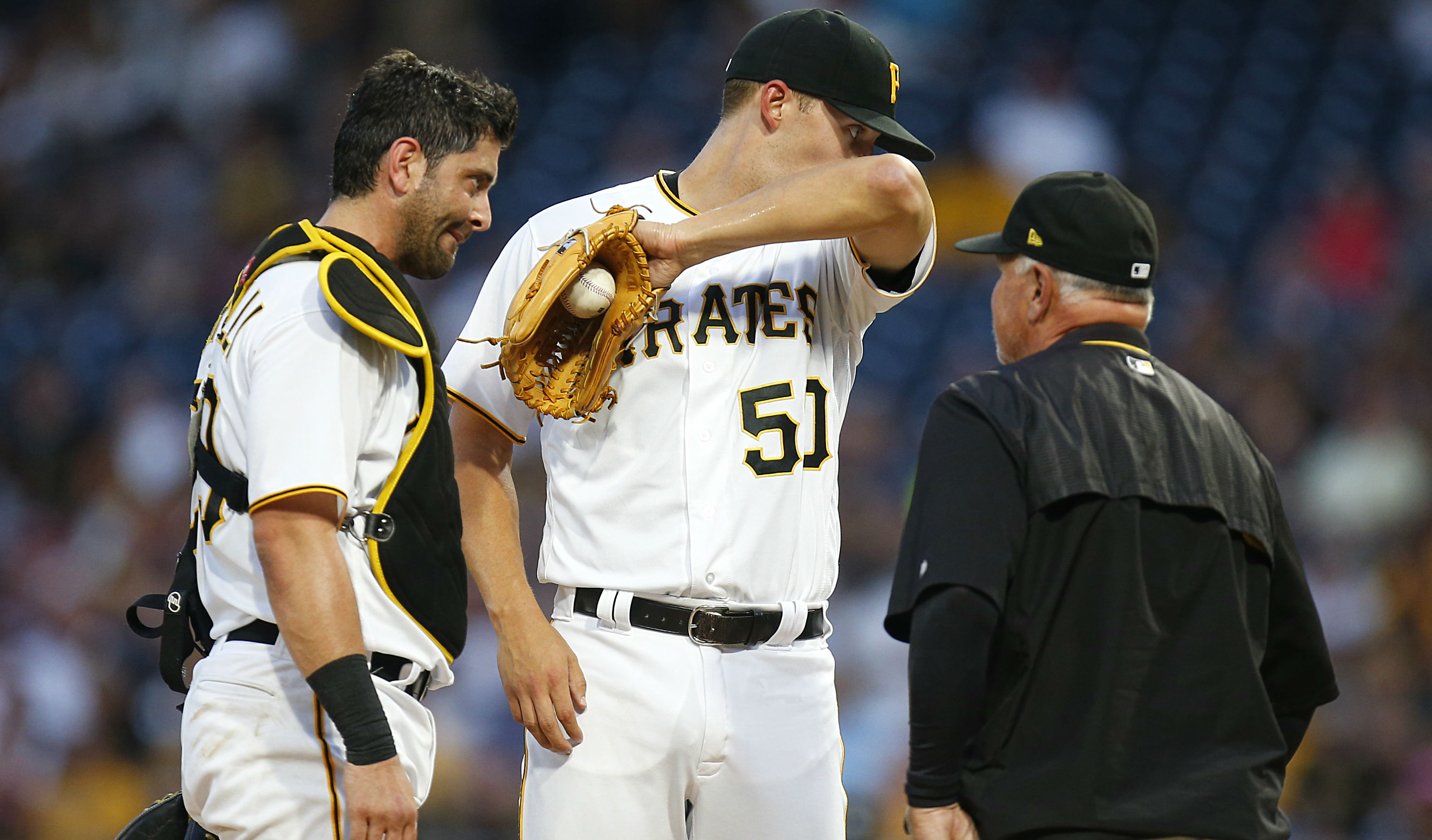 While undergoing flexor tendon repair surgery on his pitching elbow, it was discovered he also had damage to his ulnar collateral ligament, so he also underwent Tommy John surgery, the team announced.

He is not expected to pitch again until the 2021 season.

This will be the second time since being drafted by the Pirates that Taillon has had Tommy John surgery. He also underwent the procedure in 2014.

Taillon's career has been marred with injury and sickness as he also was diagnosed with testicular cancer in 2017.