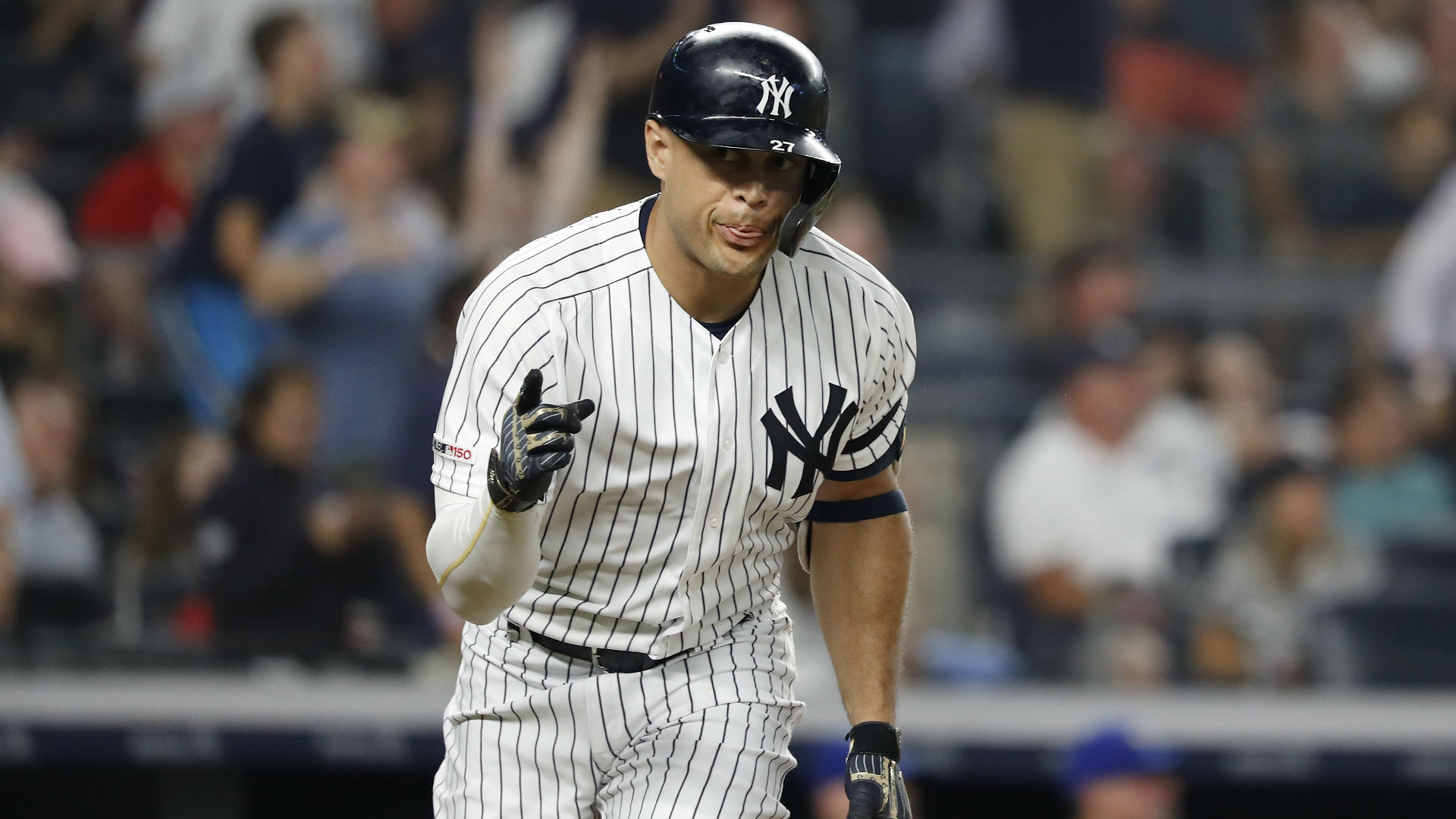 
It’s do or die for the Yankees in Game 5 of the ALCS against the Astros, and they’ll either survive or go home with Giancarlo Stanton, his ailing thigh and his very, very expensive bat in the lineup.

Stanton is batting fourth in the New York lineup as the team’s designated hitter after missing the last three games of the series strained right quadriceps.

Ready to fight back. #NextManUp pic.twitter.com/pvIGrci3sp

Stanton will face a stiff test in his return with Justin Verlander getting the start for Houston.

However, his performance couldn’t be any worse than Edwin Encarnacion, who Stanton is replacing in the lineup. Encarnacion has looked inept this series with just one hit and eight strikeouts in 18 plate appearances against Houston.

Stanton appeared in only 18 games in the regular season because of a pair of injuries: a left biceps strain and a sprained right knee.

After returning from the injured list Sept. 18, he hit .286 with two homers, two doubles, six RBIs and five walks in nine games.