The AFL has bucked the trend in Australian sport by suspending its season until the end of May, citing "the most serious threat to our game in 100 years".

While rugby league and football at the highest level in Australia continue, with the NRL and A-League playing behind-closed-door games, Aussie rules is going off the menu for the coming weeks.

Its 2020 campaign had only got under way this weekend, and league officials intend to complete a planned 144-game schedule when the coronavirus threat subsides.

In a statement, the league said: "The AFL today announced that it would immediately move to suspend the 2020 Toyota AFL Premiership season at the conclusion of this weekend's matches and conclude the NAB AFL Women's season as a result of the continuing spread of the COVID-19 virus.

"Today's match between West Coast Eagles and Melbourne will be the final match before the AFL season goes into a temporary halt with the suspension of all games until May 31, 2020.

"The AFL will review the situation by the end of April to determine whether a further suspension period would be required."

The 2020 Toyota AFL Premiership Season will be suspended at the conclusion of this weekend’s matches. pic.twitter.com/5PLewJ5ZPs

The women's competition has been scrapped for the season, the AFL said, with the statement explaining: "Given the twin conference structure and that the finals series was not completed, the AFL commission has determined no premiership will be awarded for this season, following a recommendation from the AFL executive."

Australian Prime Minister Scott Morrison said earlier that a new ban on non-essential travel need not mean the end of the NRL and A-League seasons. 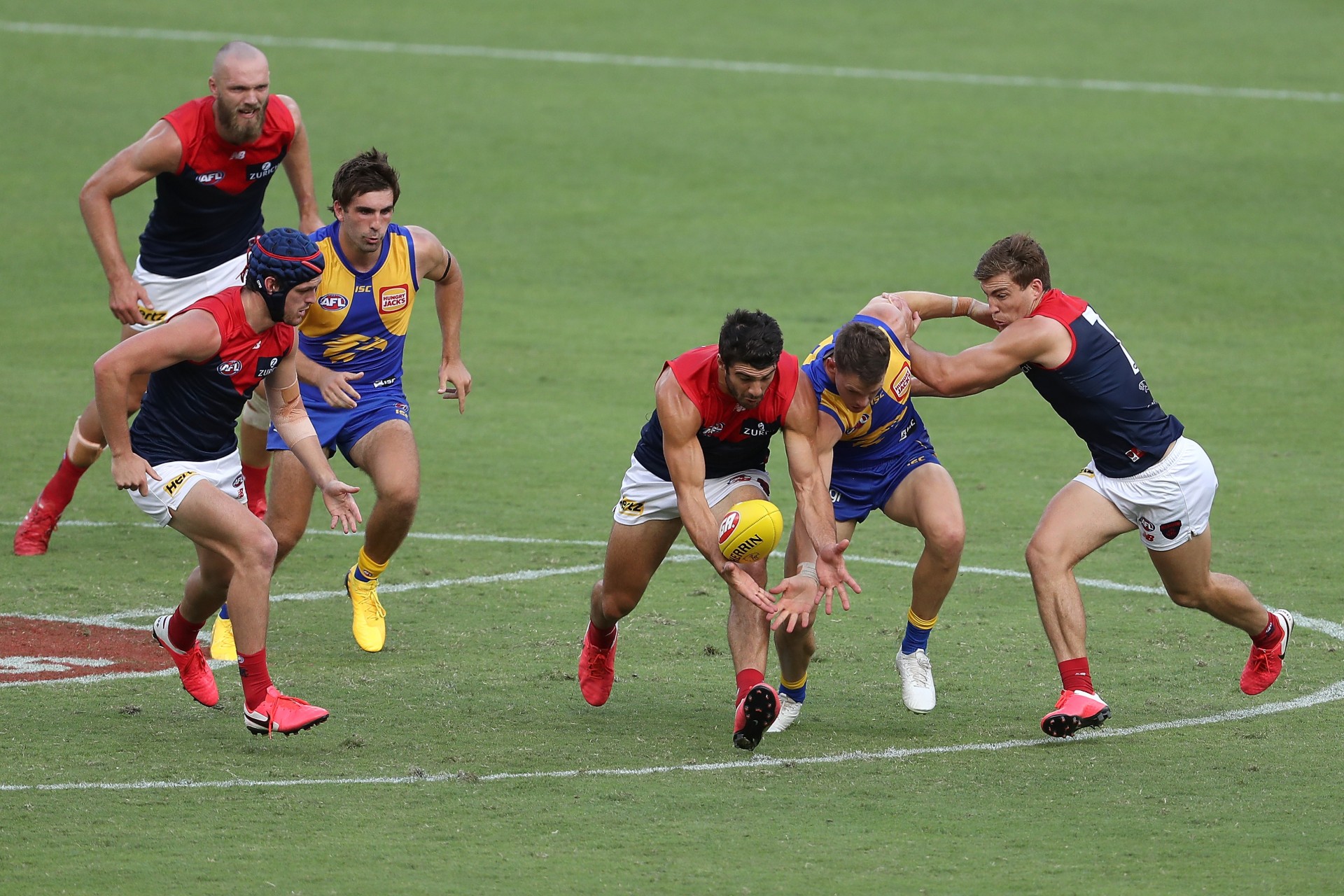 With the coronavirus pandemic forcing sport into lockdown, Aussie rules players have agreed a deal that will see their pay slashed.