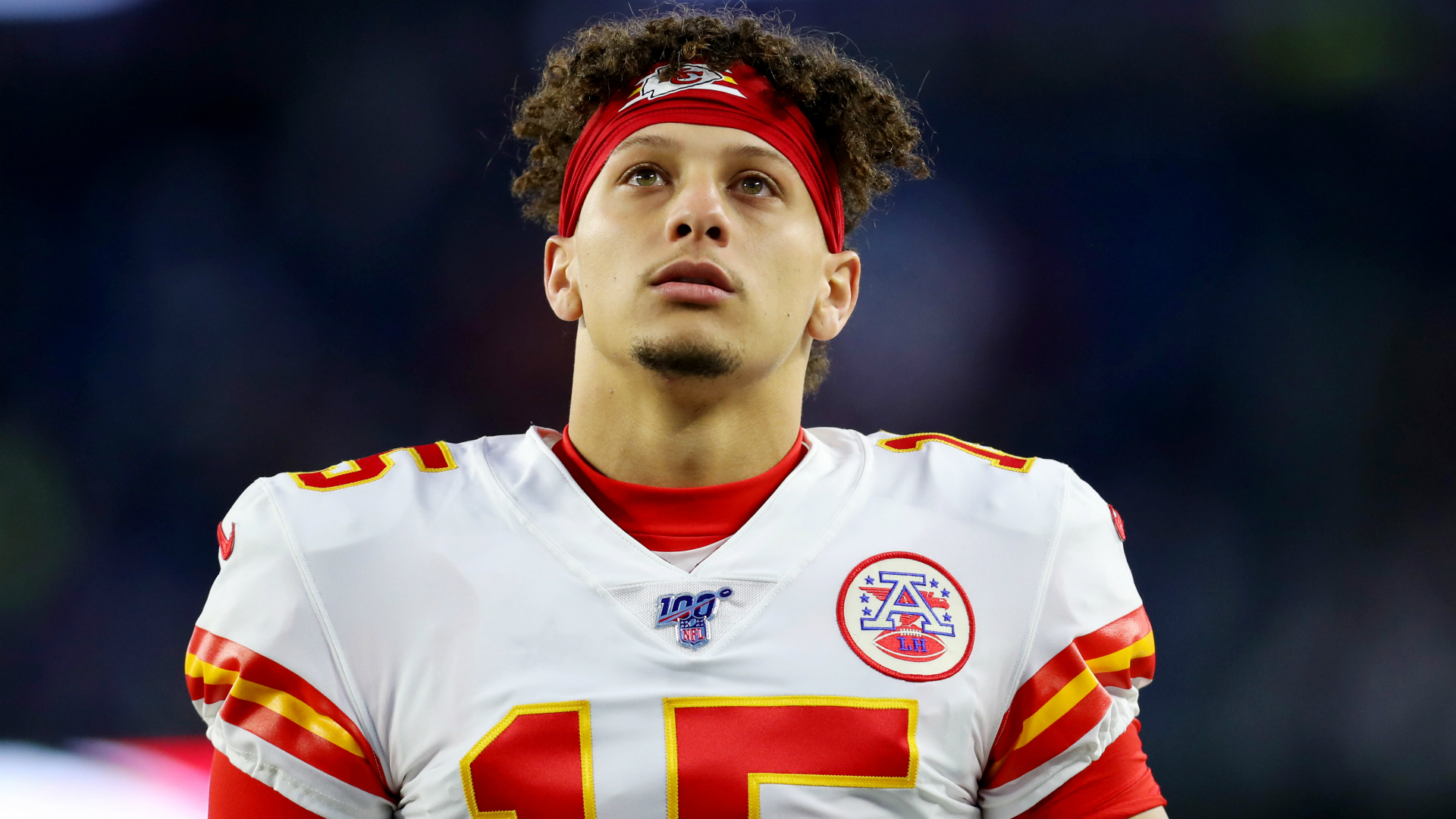 
Kansas City Chiefs quarterback Patrick Mahomes does not have a broken hand and should be available to face the Denver Broncos, according to head coach Andy Reid.

Chiefs star Mahomes landed awkwardly but played the entire game, with X-rays clearing the reigning MVP of any major damage.

"Patrick's hand is OK," Reid told reporters on Monday. "It's bruised up pretty good. But there's no break in it."

Mahomes was 26 of 40 for 283 yards and a touchdown as the Chiefs clinched the AFC West title against Tom Brady's Patriots.

Ahead of Sunday's clash with the Broncos, Reid added: "He [Mahomes] was having a little tougher time gripping the ball, so we went with a little bit more of a shallow cross game [and] shorter throws. We ran the ball a little more, probably."

The Chiefs (9-4) are still second behind the Patriots (10-3), one game adrift in the race for the AFC's top seed, as they prepare to welcome Denver to Arrowhead Stadium.