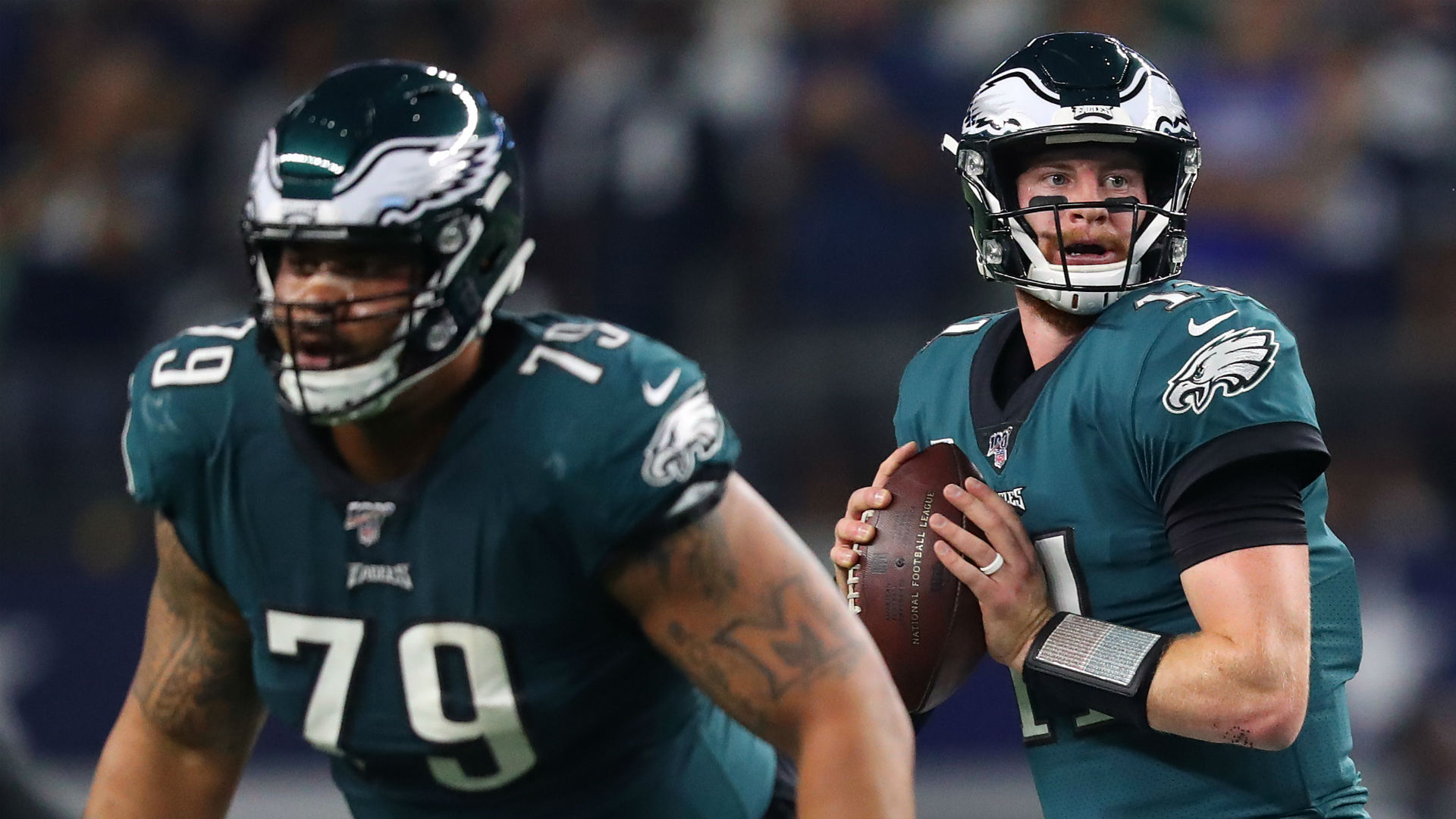 
Brandon Brooks has been handed a new contract by the Philadelphia Eagles, reportedly making him the highest-paid guard in the NFL.

Brooks' deal with the Eagles was set to expire in 2020, but on Monday the team confirmed the 30-year-old had signed a new deal through to 2024.

The guard, who is a Super Bowl champion and two-time Pro Bowler - has been one of the most consistent performers in his position across the league in 2019, having overcome an Achilles tendon injury sustained in a playoff defeat to the New Orleans Saints in January.

"Since the day he walked into the building, he's been a consummate Eagle," Philadelphia's general manager Howie Roseman said.

#FlyEaglesFly #LetsFly wanted to take a minute and share my thoughts pic.twitter.com/8v45YzHcDU

"You just see that with everything he does on and off the field. Certainly, you're talking about a player who is the best at his position in the National Football League, a guy who gets hurt in the Divisional Round playoff game and who works his butt off to get back for this season's opener.

"He means so much to our football team and our organisation and I'm extremely proud to have him with us going forward."

NFL Media have reported the deal is worth $54.2million, with $30m guaranteed.