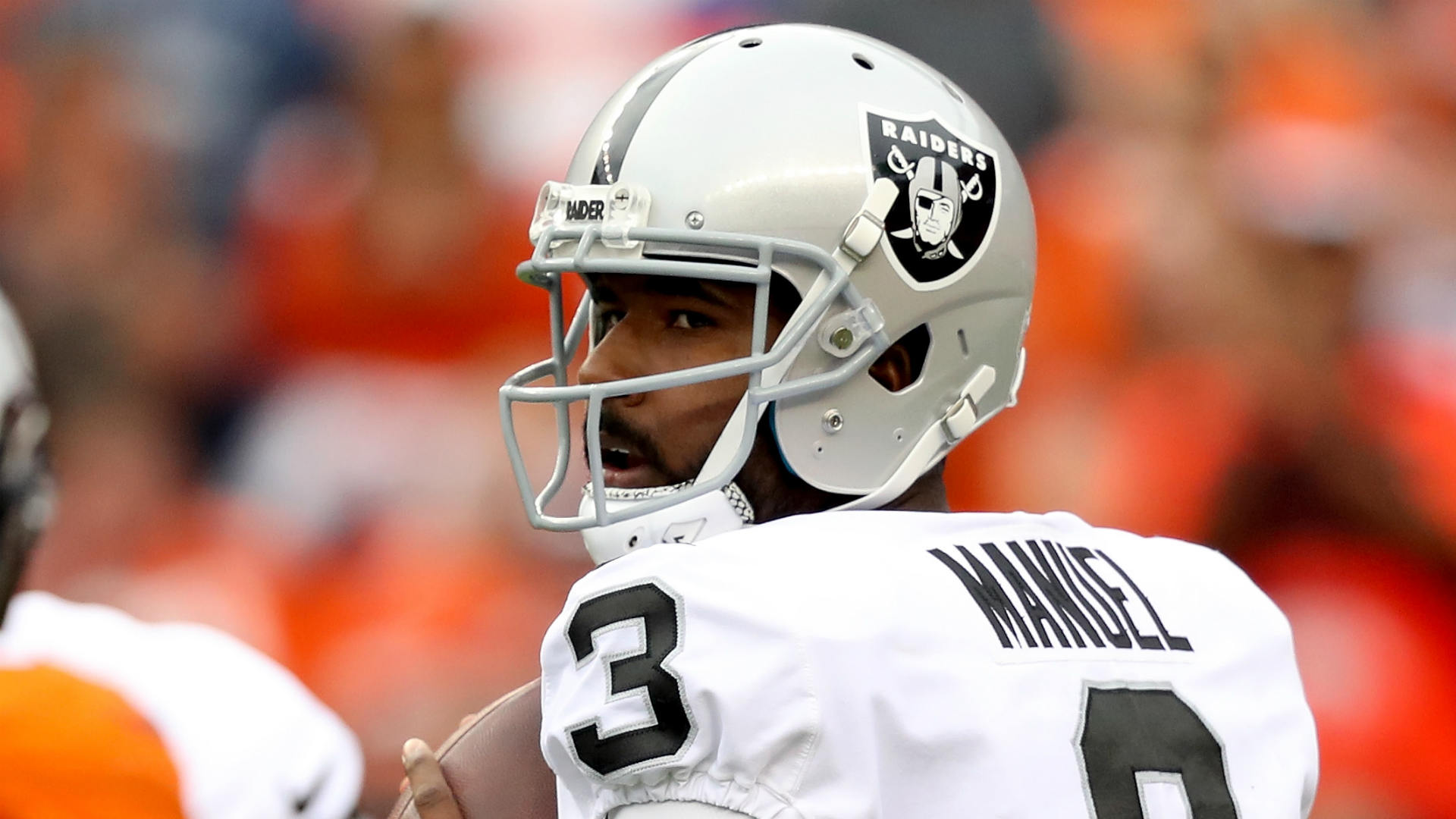 
The disappointing career of EJ Manuel has come to an end after he retired from the NFL.

The No. 16 overall pick from the 2013 draft by the Buffalo Bills has quit just three months after he signed with the Kansas City Chiefs to back up Patrick Mahomes.

Manuel started 17 games over four seasons with Buffalo before signing with the Oakland Raiders prior to the 2017 season to back up Derek Carr.

His run in Oakland lasted only one season as he was cut before the next year following the team's acquisition of AJ McCarron.

If this is truly the end for Manuel's NFL career, his final numbers include 30 games played with 18 starts, 343 of 590 passes completed for 3,767 yards, 20 touchdowns and 16 interceptions.

Manuel’s retirement is just the latest development for a brutal 2013 class of quarterbacks. None of the 11 QBs drafted are currently NFL starters, while the majority are out of the league.