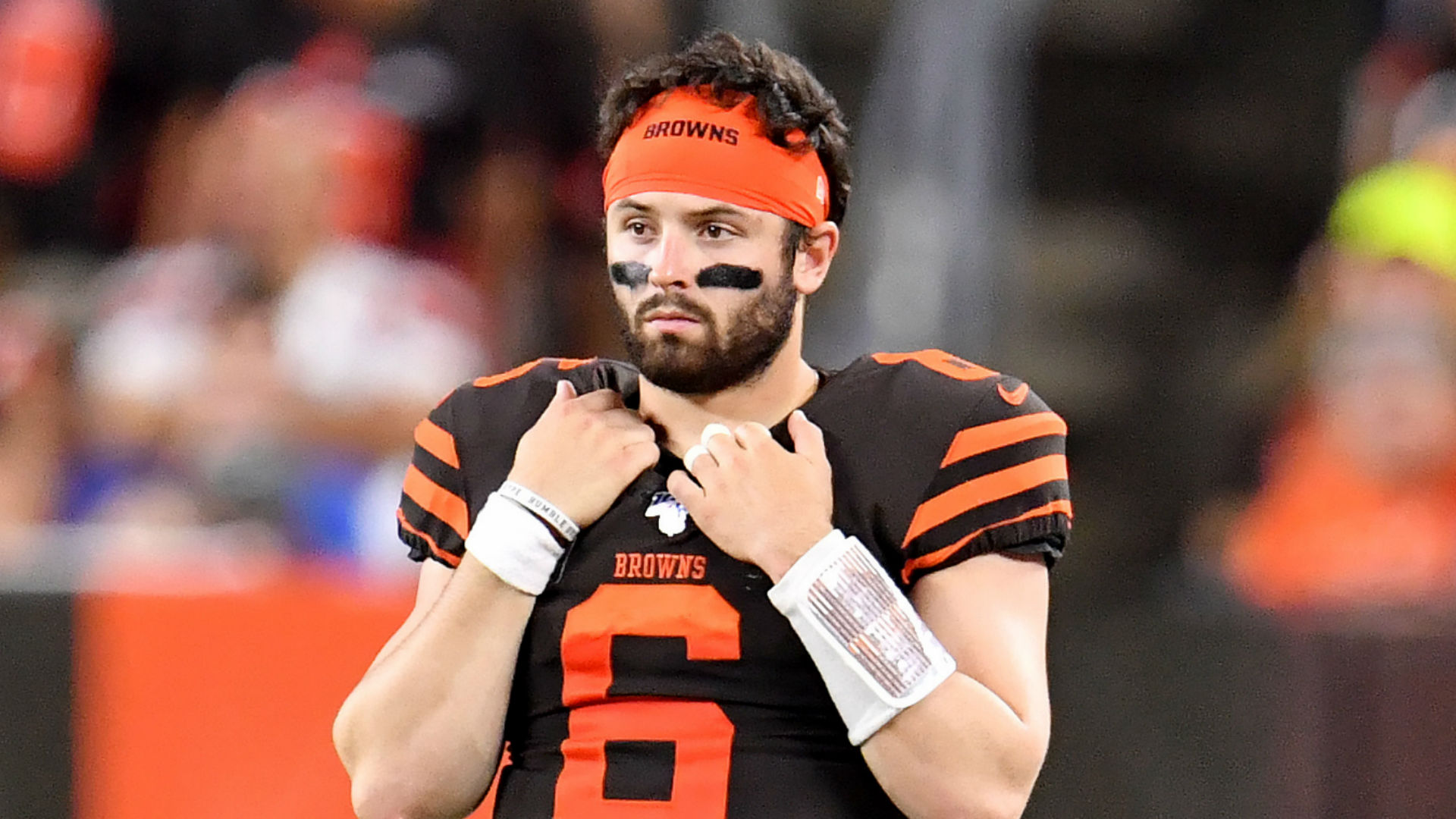 
The Cleveland Browns must not panic despite a sluggish start to the NFL season, which continued with a 20-13 defeat to Los Angeles Rams, according to quarterback Baker Mayfield.

The defeat left the Browns 1-2 for the season, with Mayfield struggling to make his mark in Sunday's encounter.

Mayfield finished 18-of-36 passing for 195 yards with one touchdown and one interception and, put under pressure by the Rams' Aaron Donald, was also sacked three times.

The Browns face the Baltimore Ravens in Week 4 and Mayfield accepted his performance - as well as those of his offensive team-mates - was not up to scratch, though he believes Freddie Kitchens' side are on the right track as long as they cut out recurring errors.

"Don't hit the panic button," Mayfield told a news conference when asked how the Browns could correct their form.

"I think we realise how close we are but that's where the frustration comes in, we can't keep making the same mistakes, we have to do our job and have to hit the reset button.

"I think we improved in a lot of areas but when you play a team like the Rams the little things will get you.

Baker Mayfield at the podium https://t.co/6Z0I7Mhzpy

"[We're] just not executing. Just execution, that's what it comes down to, our red-zone efficiency is a huge area for us to improve on.

"We have to be more consistent with everybody doing their job. It seems right now we either have one guy out of place or I'm not doing my job, it's one thing every play so we've got to eliminate that, first and foremost. Execution is the most important thing.

"The defence played out of their minds. They played great. If we have a defence playing like that then the offence has to pick up their end and that starts with me."

While Mayfield shouldered the responsibility for the Browns' stuttering offensive performance, coach Kitchens insisted it was his decisions that led to the defeat.

"I was proud of how the guys competed tonight, they fought until the end and they just came up short," he told a news conference.

"Defensively they kept battling, offensively it was difficult but they kept fighting and that's all you can ask for. I've got to do a better job for them.