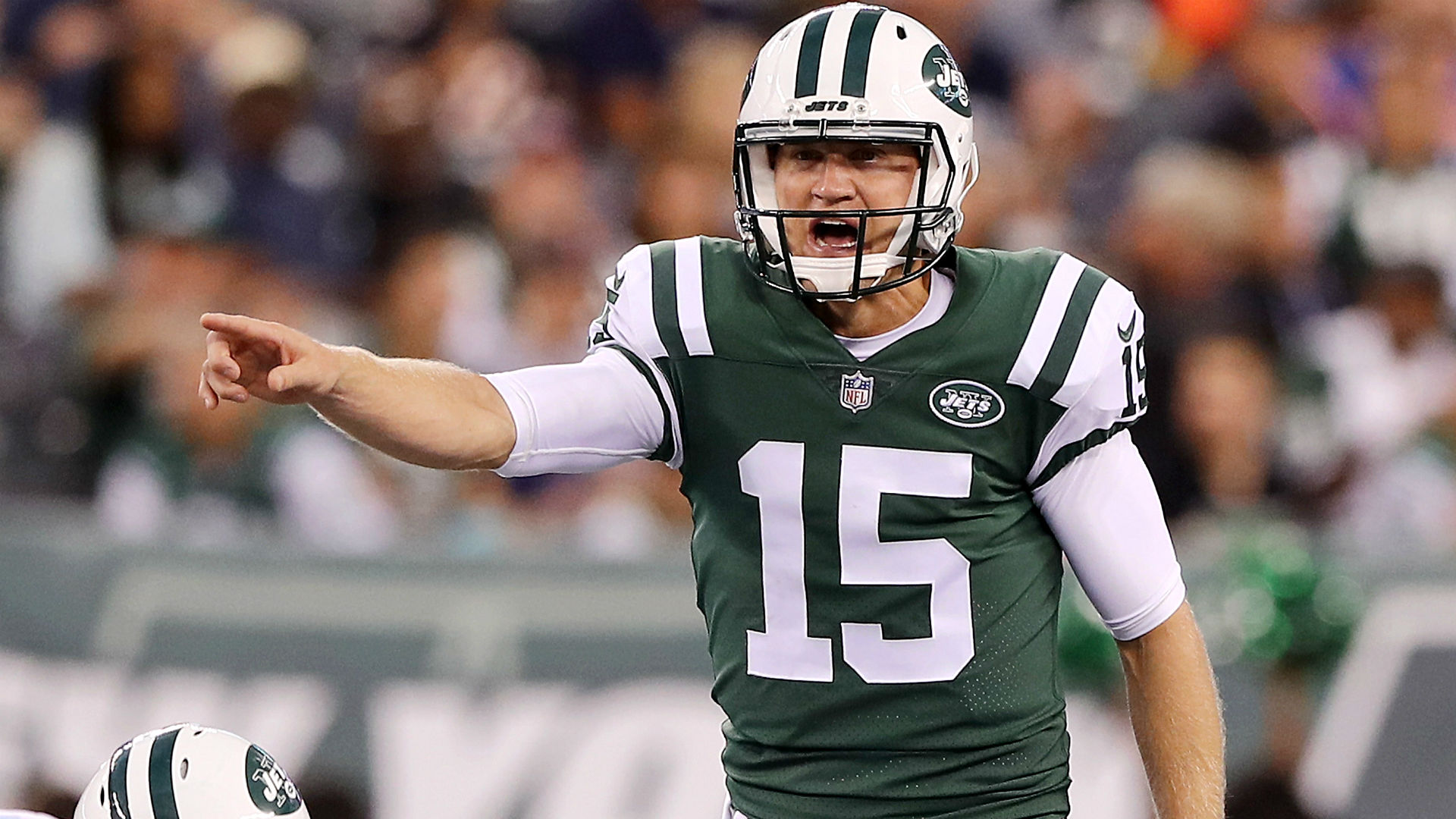 
Quarterback Josh McCown has come out of retirement to join the Philadelphia Eagles on a one-year deal.

The 40-year-old has put his plans for a career in broadcasting on hold to sign for the Eagles, who required additional cover at the position behind starter Carson Wentz.

After Nate Sudfeld broke his wrist earlier in preseason against the Tennessee Titans, Cody Kessler suffered a concussion less than three minutes into Thursday's fixture against the Jacksonville Jaguars.

Kessler's misfortune left Clayton Thorson, a 2019 fifth-round pick from Northwestern, to finish the game. He completed 16 of his 26 pass attempts for 175 yards, including one touchdown and an interception in a 24-10 win.

Head coach Doug Pederson said after the game the team will evaluate Kessler going forward, but he was clearly concerned about the depth chart considering he had just one healthy arm behind Wentz, who has his own unfortunate injury history.

McCown's contract could reportedly be worth as much as $5.4million, while the Eagles will be his ninth NFL team.

He has completed 60.2 percent of his passes for 17,707 yards and 98 touchdowns with 82 interceptions in 99 career games (76 starts) since the Arizona Cardinals selected him with the 81st pick in the 2002 draft.