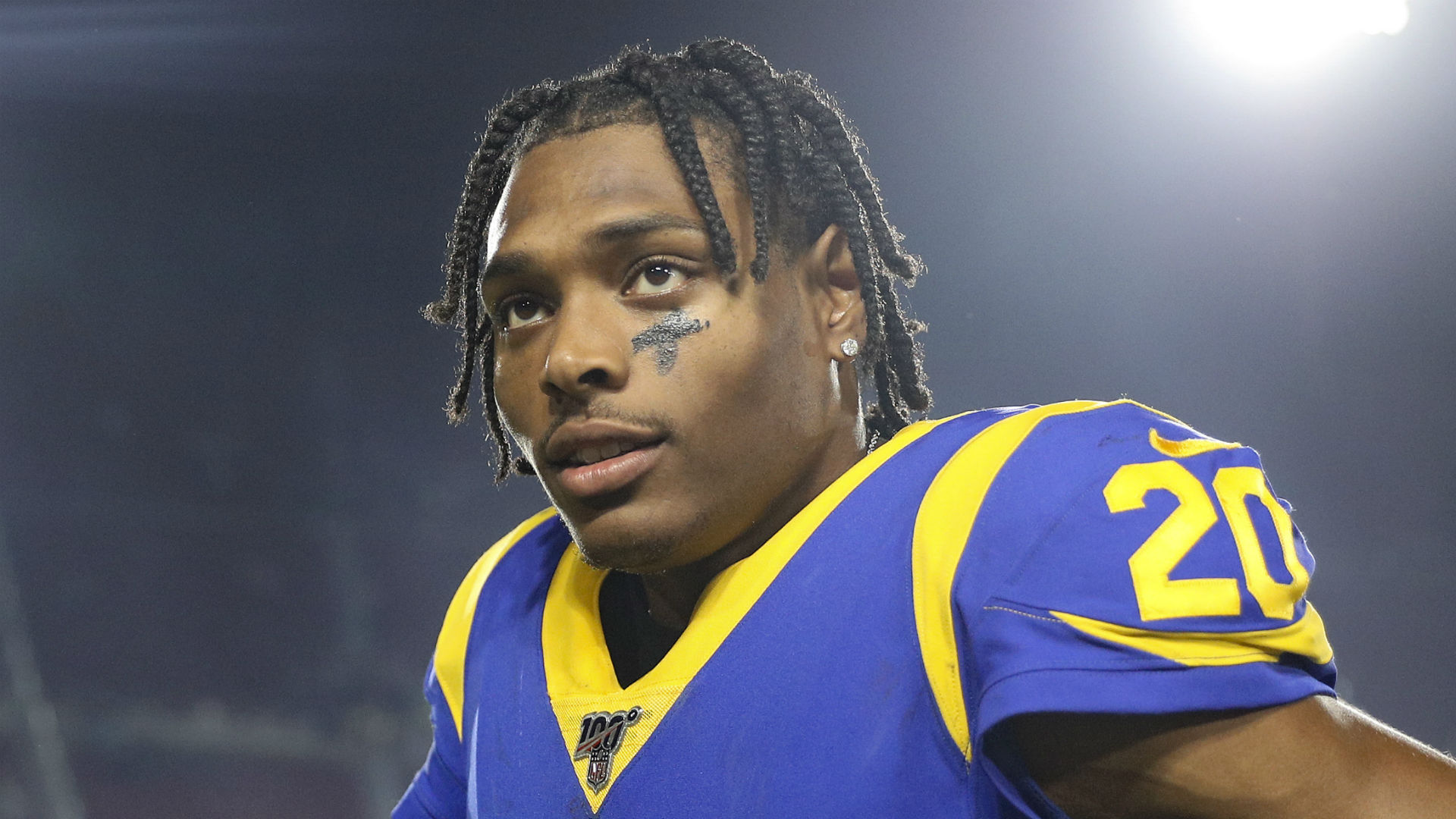 
Jalen Ramsey has no interest in repeatedly discussing his contract, with the Los Angeles Rams cornerback prepared to leave the matter firmly in his agent's hands.

A year ago the three-time Pro Bowler turned up at the Jacksonville Jaguars training camp in an armoured money truck, a not-so-subtle nod to his wish to land a big contract.

That was not forthcoming from the Jags, who instead shipped Ramsey to the Rams for two first-round picks and a fourth-rounder in October.

His need for a new deal has not gone away, though, as the defensive back is beginning the final season of his five-year rookie contract, and with plenty of leverage given the haul the Rams parted with to land him.

"I'm worried about what I can worry about," Ramsey told reporters.

"I'm controlling what I can control."

Lol I love the Rams PR & media that cover the team. They pushed me today for an answer about my contract ..The only answer I geniuly have is that I DONT KNOW!! I can say that I have the best agent in the game tho @DavidMulugheta & I can also say that God’s timing is the best!

However, as the questions continued, Ramsey grew increasingly frustrated.

"I answered it. I said my agent and the front office, they gonna handle it," Ramsey added.

"I'm worried about what I can worry about, I'm controlling what I can control.

"Either accept the answer or keep it pushing. I don't want to be disrespectful, but that's the answer."

The 25-year-old then walked out of his Zoom media session during a pause in questions before being convinced to return.

At that point, he addressed his contract situation in greater depth, revealing he had informed his agent David Mulugheta to only call him when a deal had been reached.

"I told y'all at the beginning of this, I said I'm controlling what I can control and when you asked me the question about my contract, I said I'm letting my agent, who is by far the best agent in the game, David Mulugheta, and the front office handle it," Ramsey added.