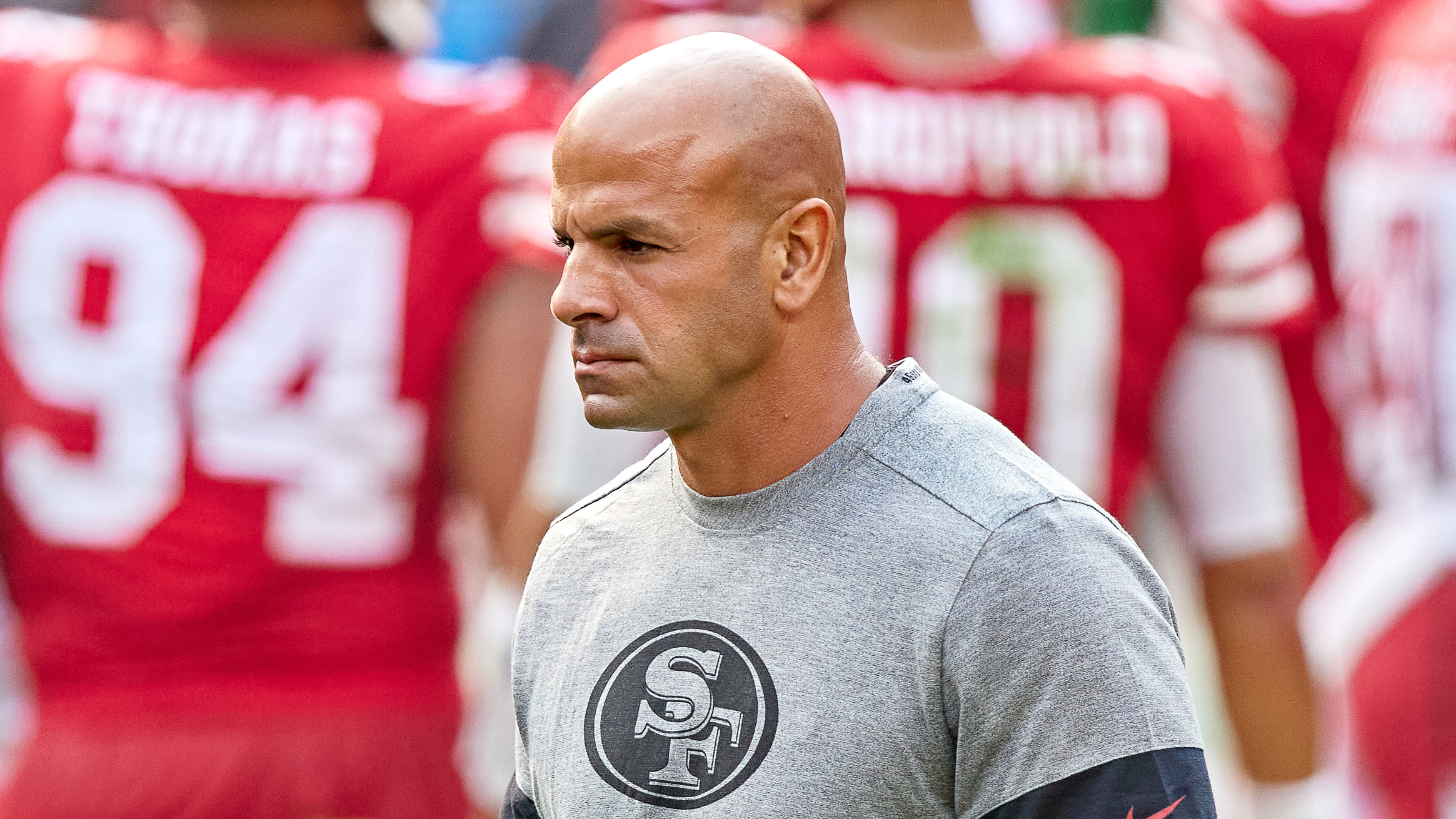 
Robert Saleh warned there would be "no shortcuts to success" for the New York Jets after he was confirmed as the team's new head coach.

The Jets, who last reached the NFL playoffs in 2010, finished the 2020 season with a 2-14 record and fired Saleh's predecessor Adam Gase in December.

Saleh, 41, joins from his previous role as defensive coordinator for the San Francisco 49ers and becomes the Jets' 20th head coach.

He has also held roles with the Houston Texans, Seattle Seahawks and Jacksonville Jaguars and now becomes a head coach for the first time.

His task of improving the Jets is one that Saleh vowed to embrace, but he knows he is walking into a challenging job.

Jets general manager Joe Douglas described Saleh as "an exceptional teacher, motivator and communicator" as he welcomed him to New York.

"There are no shortcuts to success," Saleh said, "and I am committed to working with Joe to build this team the right way: with talented players that play fast and smart, and a staff that supports and helps develop them through it all.

"To Jets fans, your passion and commitment are priceless. I understand your expectations and embrace them. We have a lot of work to do and can’t do it without your support. Thank you for your warm welcome and please stay safe and healthy."

Douglas is convinced Saleh has rich potential as a head coach.

"We spoke to some tremendous coaches, but Rob is the right partner and leader for us," Douglas said.

"His vision for this team aligns with what we have been working to establish here the last two years. Coach Saleh's energy, knowledge and focus are contagious and will serve our team well as we continue to develop our culture, our foundation, and move this organisation in the right direction."