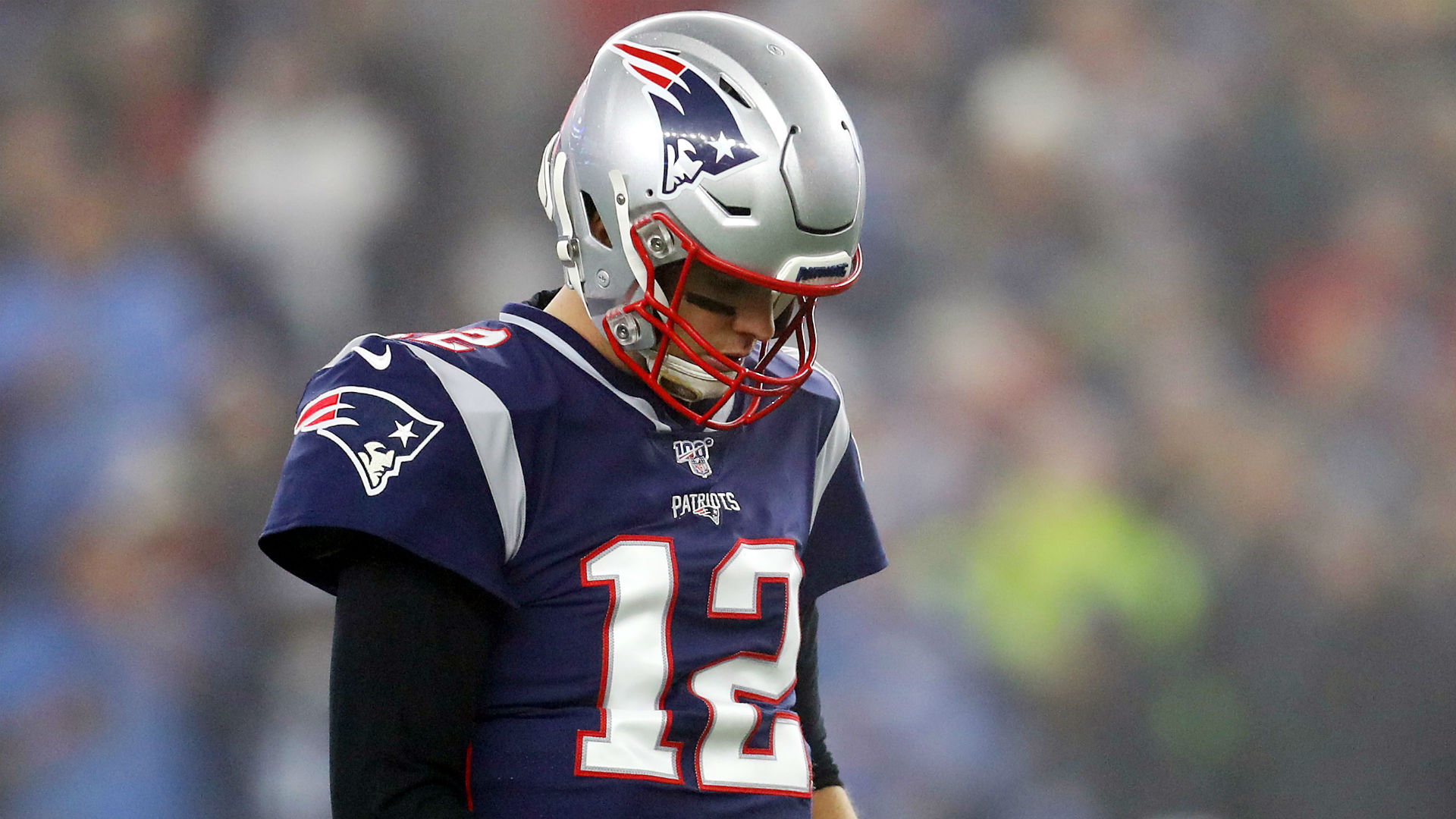 
Tom Brady revealed he was crying when he told New England Patriots owner Robert Kraft and head coach Bill Belichick that he was leaving the team after 20 years.

The 42-year-old ended his illustrious spell with the Patriots when he hit free agency last month, having won six Super Bowl titles and nine AFC Championships.

Prior to signing with the Tampa Bay Buccaneers, Brady travelled to Kraft's home to break the news about his departure, and promptly phoned Belichick during the meeting.

Speaking on The Howard Stern Show, Brady discussed what an emotional occasion it had been.

"I called up Mr Kraft and I went over to his house," he said. "It was a funny time because we are all dealing with this current corona [coronavirus] situation that we are in.

"I went over, and I just said, 'Look, I just want to say how much I love you and appreciate what we've done together. I know that we are not going to continue together but thank you. Thank you for providing what you have for my family and for my career'.

"I was able to call coach Belichick at the same time and thank him. It was great, and I wouldn't have had it any other way.

"I was crying. I'm a very emotional person."

My journey over the past 20 years in New England has been amazing. It’s been a long road, and I wouldn’t change anything about it. The support and love of New England fans has always been unconditional. Thank you, Pats Nation #TheOnlyWayIsThrough https://t.co/Vl2Hx6k4Gc pic.twitter.com/KyF4wMIRTc

In the interview, Brady also said he suspected his time with the Patriots was coming to the end prior to the 2019 NFL season, though only made a final decision before the meeting.

The Bucs QB was asked why he did not directly travel to visit Belichick as he had done with Kraft.

He added: "I couldn't because I wanted to tell Mr Kraft, and then I had no opportunity to drive – it was nine-thirty at night on a Monday night of March.

"There was no opportunity for me. But I wanted to tell him right away in the moment.