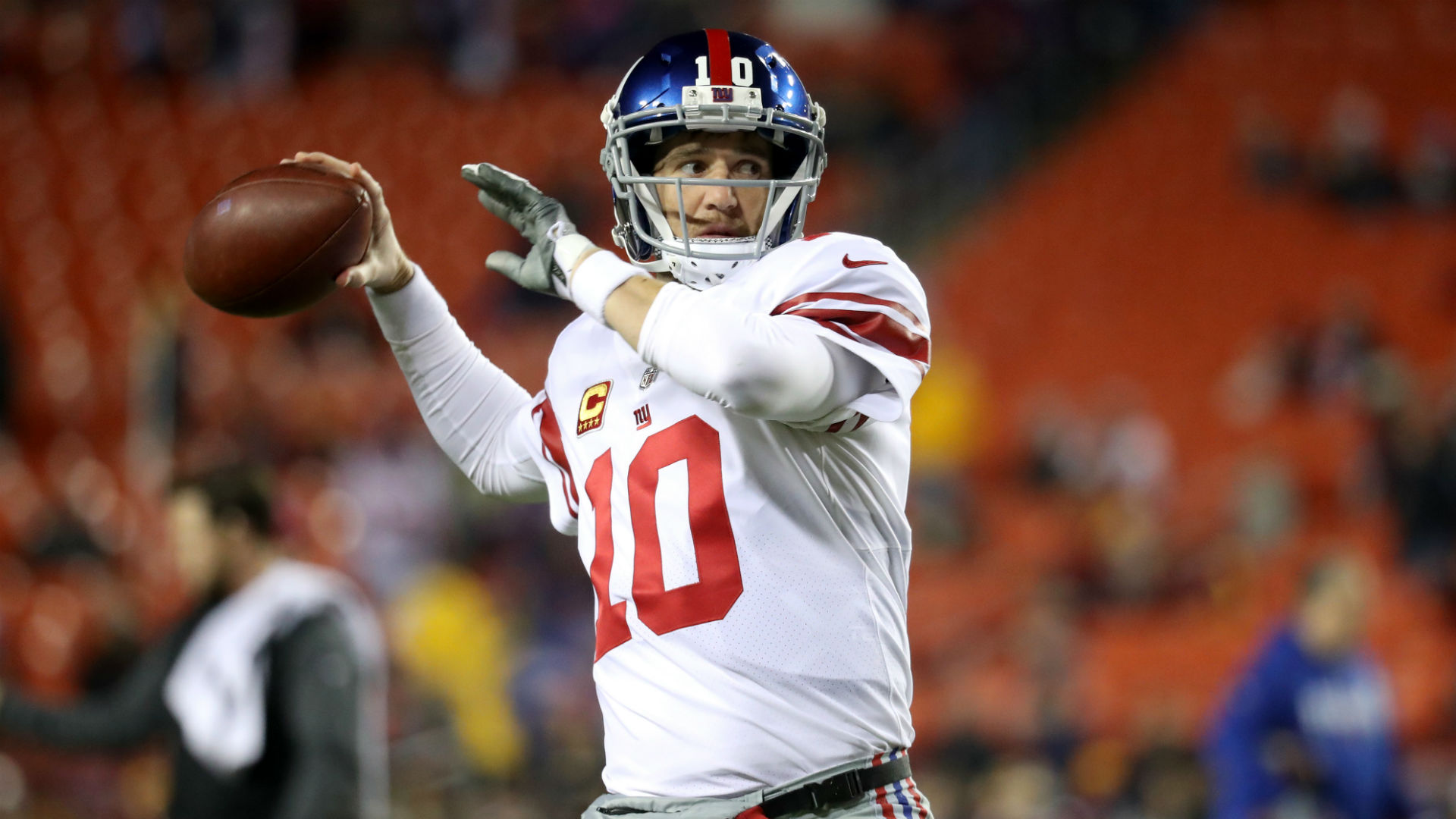 
New York Giants general manager Dave Gettleman is not against trading the second overall pick in the 2018 NFL draft.

But Gettleman's multiple endorsements of veteran quarterback Eli Manning and the Giants' needs elsewhere could provoke New York in to trading down and acquiring multiple draft picks.

"Are we open for business? Any decision I make is gonna be in the best interest of the New York football Giants, plain and simple," Gettleman told reporters at the combine on Wednesday.

"So if someone makes me an offer I can't refuse, would I move back? It depends upon who's there."

Gettleman also elaborated on the number two pick, saying the Giants would not trade the selection if there was someone they viewed as a "Hall of Fame player" available.

That player could be Penn State running back Saquon Barkley, who is viewed as one of the best players in the draft and a player in a position of need for the Giants.

No running back has been selected higher than number four since the Cleveland Browns took Trent Richardson third in 2012. With the gluttony of QBs in the draft worthy of a top pick, and about half the league trying to find their future franchise signal-caller, it may be prudent to trade down.

"I think we've got to keep an open mind on this, and we certainly want to make our team better," Gettleman said. "And I think that's the approach we're taking."