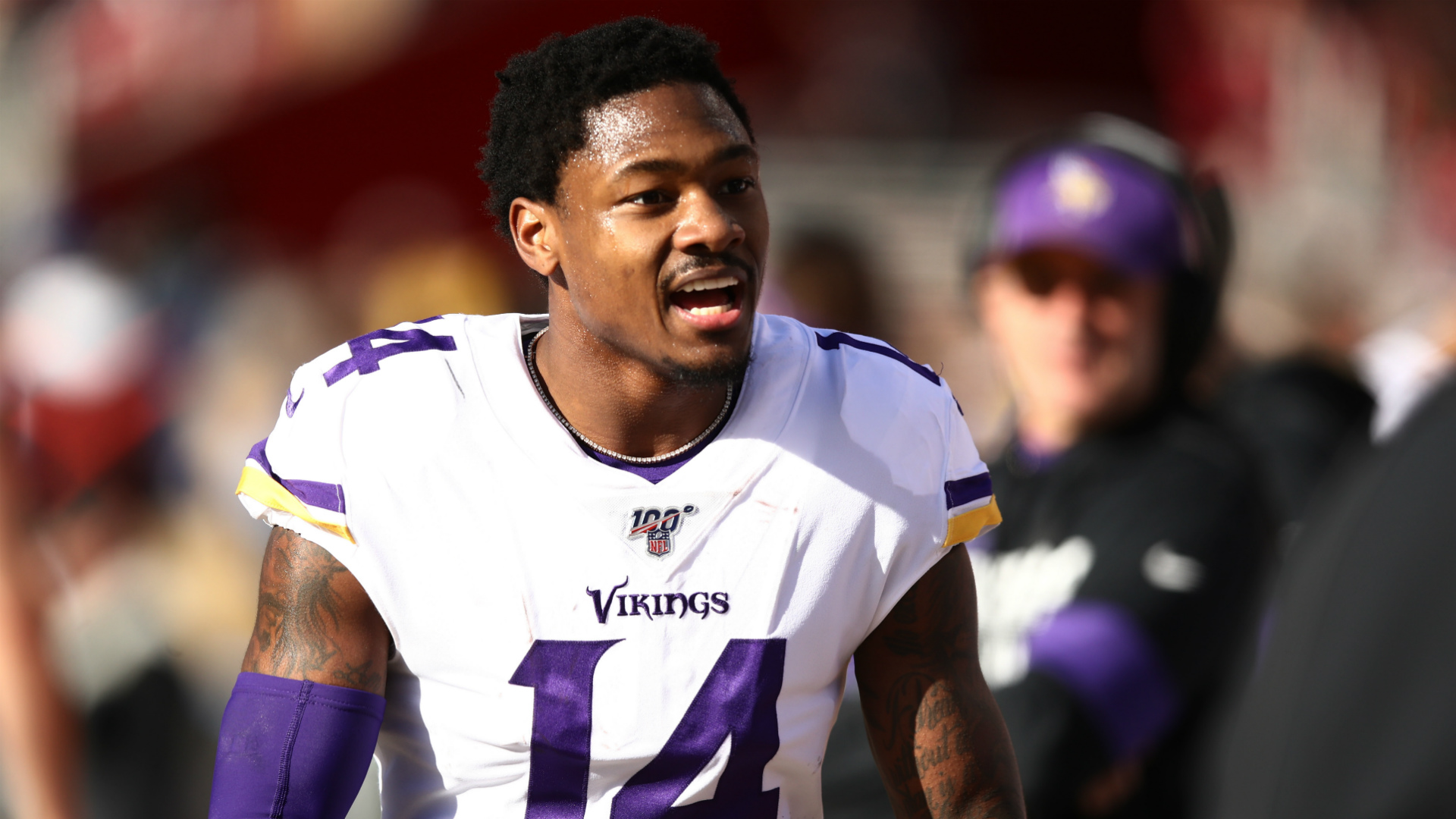 
Josh Allen believes the Buffalo Bills are building something "special" as he expressed his delight over the arrival of wide receiver Stefon Diggs.

Buffalo traded four draft picks, including their first-round selection for this year, to acquire Diggs, who had a career-high 1,130 receiving yards for the Minnesota Vikings last season.

The 26-year-old has racked up 4,623 yards in five NFL seasons and Bills quarterback Allen is in no doubt his team have acquired a unique talent.

After reaching the Wild Card round in 2019, Allen is aware the Bills are under pressure in 2020, a year where they will no longer face Tom Brady in the AFC East.

"What we have going on is a special thing," Allen, who is heading into his third year, told reporters.

"I understand how big of a year it is. [Diggs] is a huge, huge boost for our offense and for our team in that aspect. He's one of the best route runners in the league.

"He makes these unbelievable contested catches, the run after catch ability that he has when he's got the ball in his hands. It's pretty remarkable. To have a weapon like that, it makes me super happy.

"That should make our other guys super happy too just because attention is going to have to be elsewhere. If teams want to try and double team Stefon, it will open up other things in our offense.

"He gets open and he has shown he is able to do this for the few years he has played in the league - a big-time player and he has got the respect of every defense out there.

"When he can run routes and double move and get open and consistently make plays, that becomes a quarterback's best friend."

"We did some digging and he brings a competitive edge. I wouldn't call him a diva, he's a dog."

Brandon Beane shares his thoughts on the @StefonDiggs trade: https://t.co/1FVWhm1ibh

"Obviously, it's a bummer that he's not here because it was such a fun duo to be able to work off one another and things like that, whether it be practice or games,'' Thielen said, per the Pioneer Press.

"So, I'm definitely going to miss that, but it will be fun to see him have success somewhere else.

"I have so much respect for him of how hard he works, how he approaches the game of football. I've learned so much from him as far as a receiver, how to run routes, different things like that.

"We've talked since he got traded. He is one of my good friends and will be for the rest of our lives.'"