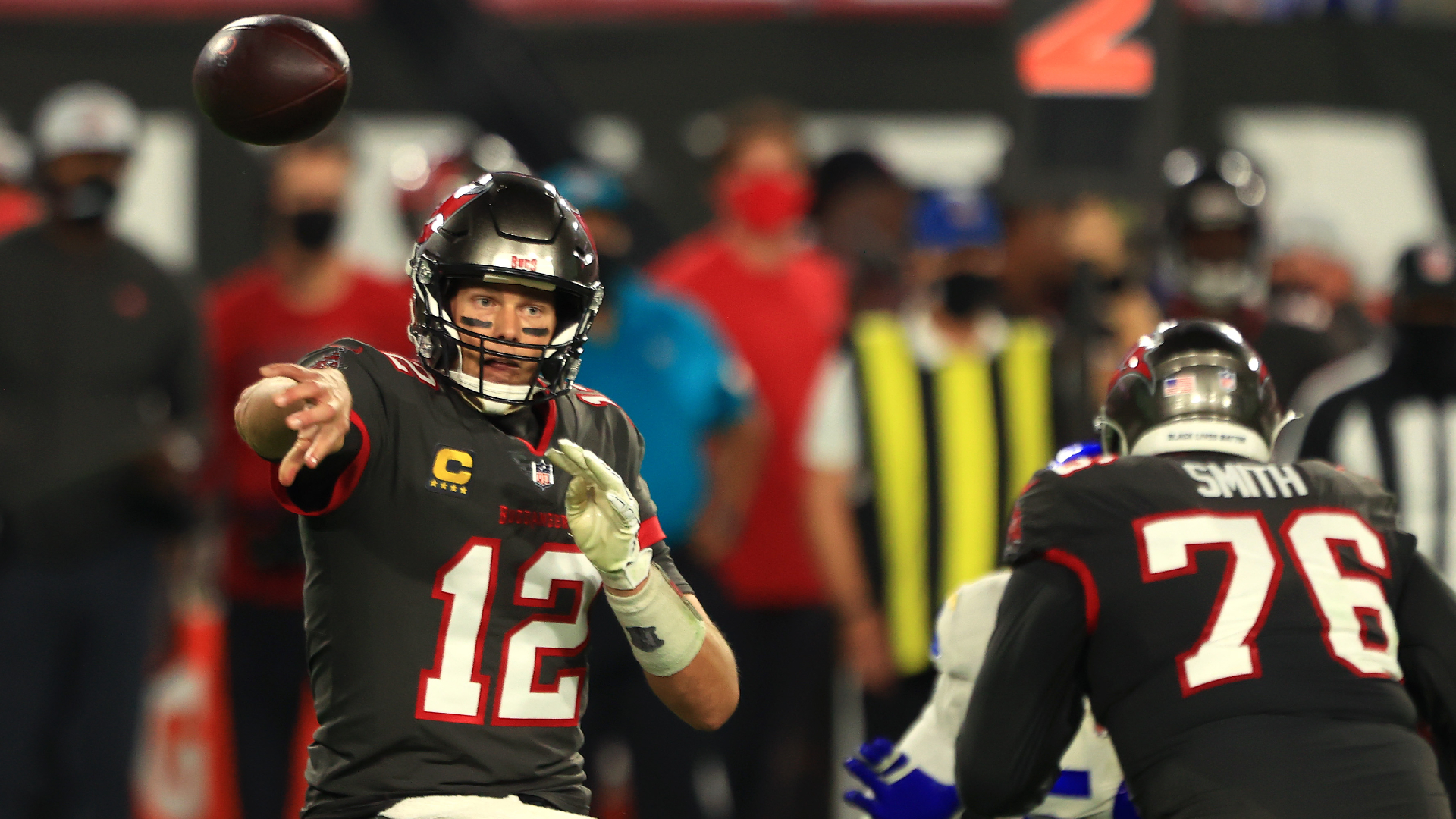 Arians calls for better execution from Buccaneers after defeat to Rams

Tom Brady struggled as the Buccaneers slipped to 7-4 following a 27-24 loss at Raymond James Stadium.

The Buccaneers quarterback was 26 of 48 for 216 yards and two touchdowns, while Jordan Fuller intercepted him twice – including as Brady looked to lead Tampa Bay on a game-tying or winning drive.

"I thought he called a good ballgame, we've just got to execute better," Arians told a news conference.

"When guys are open, we've got to hit them and we can't misread coverage. We've got to protect a little bit better when we do have guys deep and let him hit that guy instead of have that pressure that costs us an interception.

"As a collective, everybody's got to play better."

"We got a big one coming up next week." pic.twitter.com/0aG6M8K4DP

Brady took the blame for the second interception thrown to Fuller and Arians said the star quarterback had misread the coverage.

"The first one he got hit, he got hit, it looked like he had Chris [Godwin] going right down the middle and stepped up and just didn't get enough on it with the pressure, and the last one was just a misread of the coverage," Arians said.

Two of the Buccaneers' four losses this season have come to the team above them in the NFC South, the New Orleans Saints (8-2).

Of the six teams they have beaten, only two – the Green Bay Packers (7-3) and Las Vegas Raiders (6-4) – have winning records.

"At times, we look really, really good, and then there are times when we obviously don't," Arians said.

"I felt very, very comfortable in the two-minute drive until that throw, but we made some plays and obviously we didn't make enough in this ballgame offensively, defensively or special teams to win."

The Buccaneers face another huge test against the Kansas City Chiefs (9-1) on Sunday.