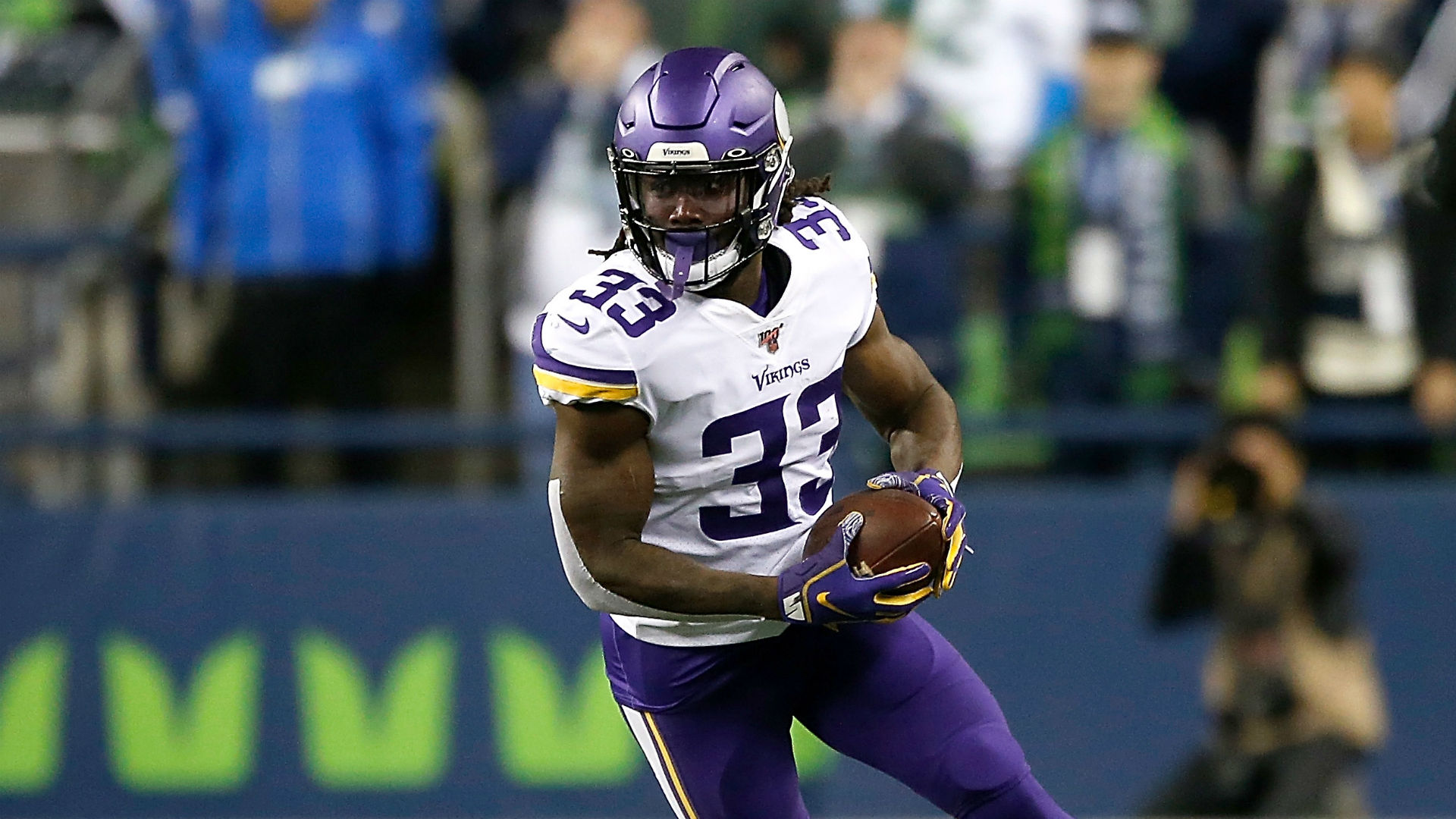 
Dalvin Cook has allayed injury fears after he left the Minnesota Vikings' 37-30 loss to the Seattle Seahawks with a shoulder problem in the third quarter and did not return.

Vikings running back Cook stayed down after Seattle defensive end Rasheem Green forced him into a second fumble of the game early in the second half at CenturyLink Field on Monday.

The impact tweaked an issue the third-year tailback sustained against the Denver Broncos in Week 11, but he is confident no serious damage has been done.

Cook rushed for 29 yards and one touchdown on nine carries and was happy with the decision to keep him out of the remainder of the match.

"He just hit me right on what I had when we played the Broncos. He hit me right on it when he went to punch for the ball. It was kind of like a different feeling. But he got me in a good spot," said Cook.

"It's a weird injury that I've got. It's kind of like when I land in an awkward spot, it hurts. So I kind of try to land to where it doesn't hurt. So it was awkward the way I was landing. It's a physical sport. At the end of the year, there's some bumps and bruises, but I'll be all right.

"And that's what they pride themselves on. You can't give them gimmes. And I gave them a gimme before the half. I've got to take care of the football and I think we'll be all right.

"We have four crucial games ahead of us. I've got to be ready to go for those games. I was all-in for them holding me out and I'm looking forward to what we've got ahead of us."

Tough loss...but wouldn’t want to play with any other group of men. Back to work tomorrow to get ready for Detroit. Skol.

The Seahawks improved to 10-2 despite having six players on their final injury report prior to the game listed with illness.

Among them were Tre Flowers, who claimed an interception at the start of the third quarter, and David Moore, who helped send Seattle into the final period with a 10-point lead after a 60-yard touchdown reception.

"I know a lot of teams had this flu thing, and it was legit," said coach Pete Carroll.

"Our guys did it beautifully, because they really managed the attitude part of it and I'm really thrilled about that, because when you're feeling that cruddy and that bad, and you're throwing up and everything else you're doing, it's hard to have a good attitude.

"But these guys found a way and guys contributed to helping them and it was not a factor for us at all. We played right through it."

LET'S GO! What a bomb right into the hands of David Moore!