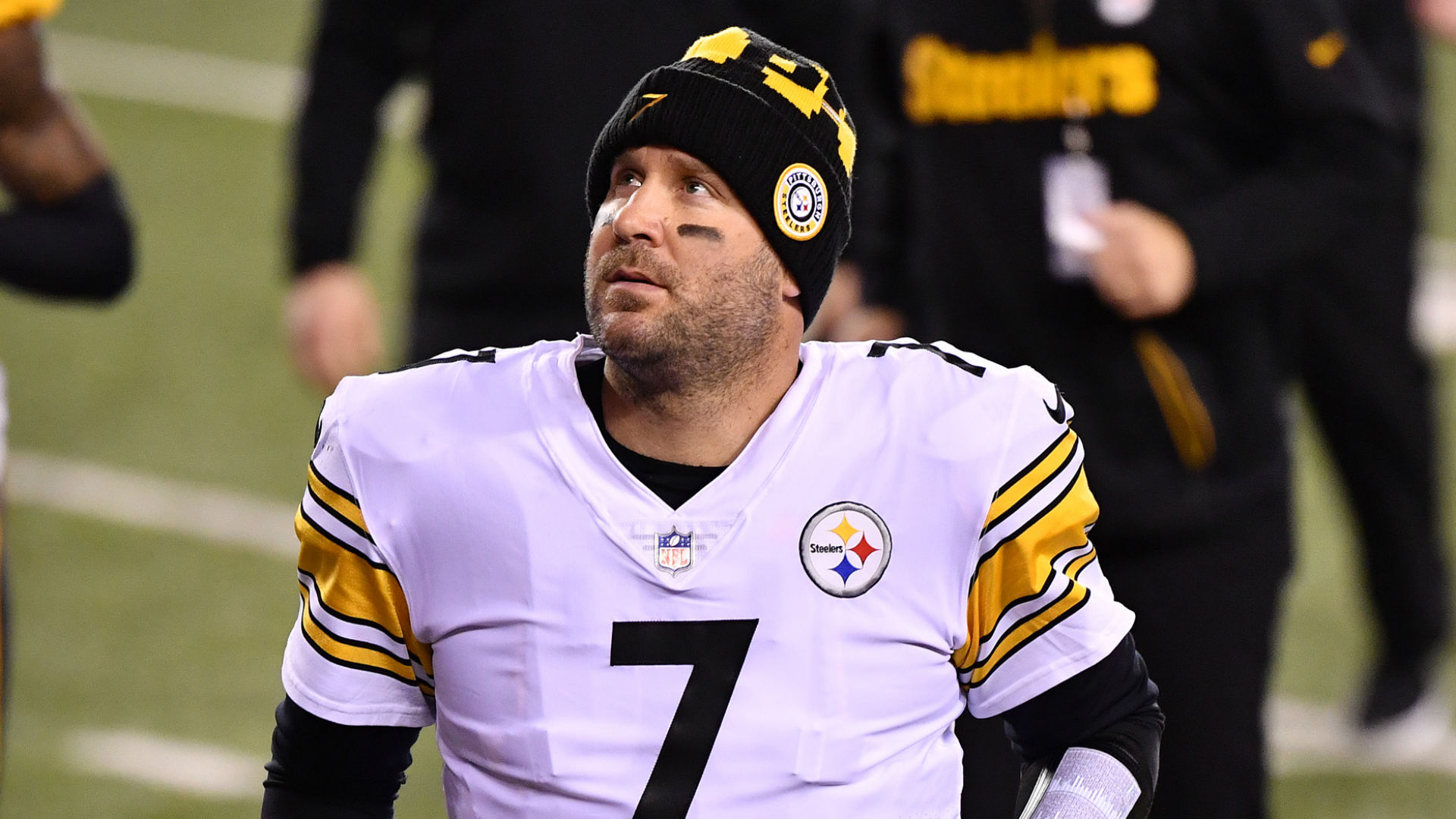 
The Pittsburgh Steelers want Ben Roethlisberger back next season and the star quarterback is "happy to creatively adjust his contract", according to his agent Ryan Tollner.

Roethlisberger revealed in January that he is planning to return for an 18th NFL season, ideally with the Steelers.

The 38-year-old's current deal would see him count for $41.25million against the salary cap in Pittsburgh.

As question marks remain over the two-time Super Bowl champion, Tollner provided an update on Tuesday.

"They want Ben back and will contact me soon to address his cap situation," Tollner NFL Network's Aditi Kinkhabwala.

"As we've shared since the season ended, we are happy to creatively adjust his contract to help them build the best team possible. A year ago, Ben wasn't sure if he could throw again, but he battled back to get 12 wins and the eighth division title of his career.

"They lost steam down the stretch and that doesn't sit well for him, so the fire burns strong and there is plenty of gas in the tank."

.@missi_matthews goes 1-on-1 with @Nelson_Island to discuss the 2020 season, the 2021 offseason and more.@84LumberNews | Full video on YouTube

Roethlisberger threw for 3,803 yards with 33 touchdowns and 10 interceptions in 2020, helping the Steelers finish the regular season with a 12-4 record that was enough to win the AFC North.

However, after reaching 11-0 at one stage, Pittsburgh suffered a late-season slump that continued into the playoffs, as the Steelers lost 48-37 to divisional rivals the Cleveland Browns in the Wild Card round.

A six-time Pro Bowl selection, Roethlisberger threw four touchdowns and 501 yards but was also picked off four times in the defeat to the Browns on January 10.