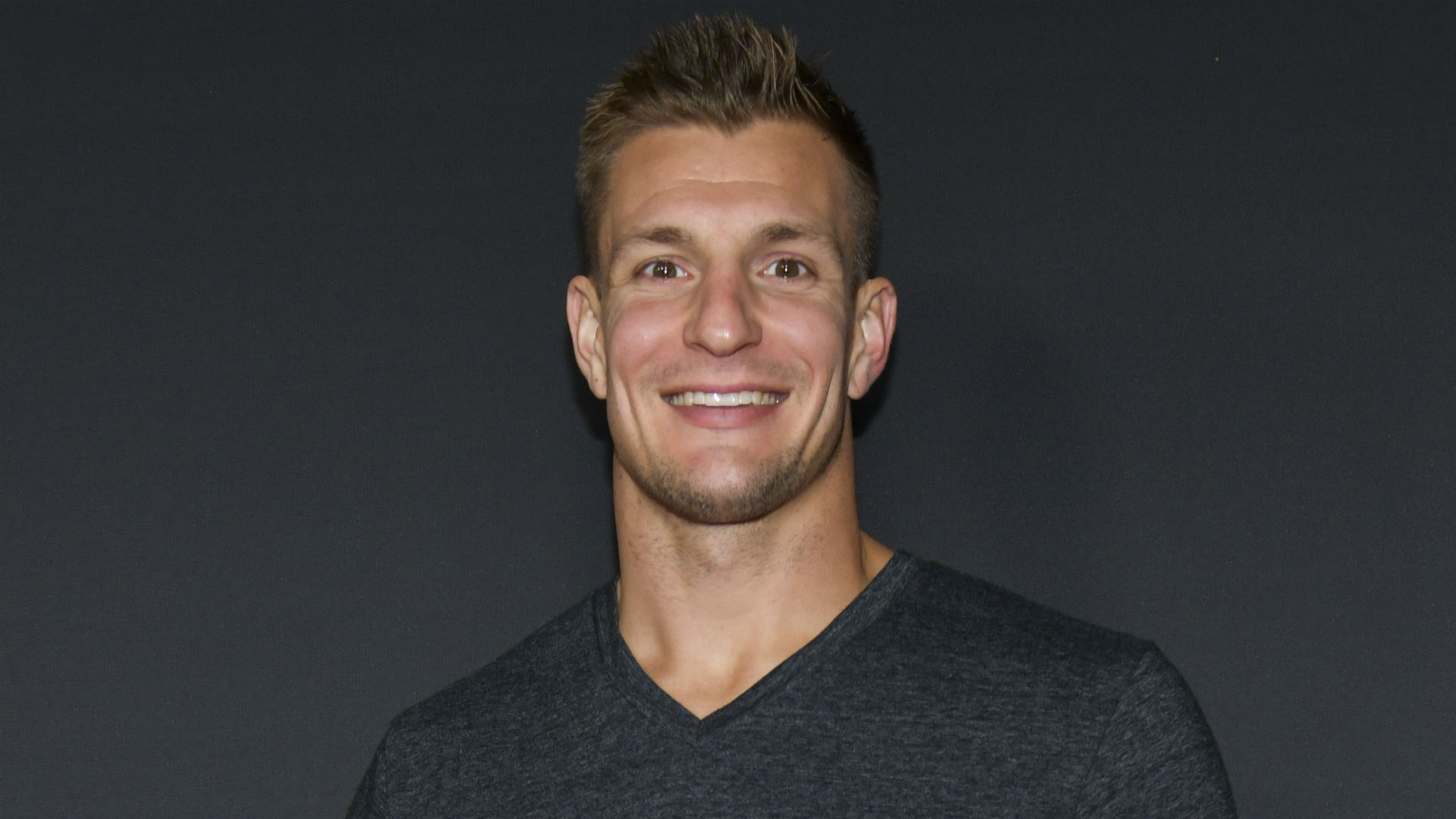 Gronkowski hints at NFL comeback - but will not return in 2019


Rob Gronkowski admits a playing comeback is "always an option" but has no plans to come out of retirement for the 2019 NFL season.

A three-time Super Bowl champion during his stellar career - one spent entirely with the New England Patriots - Gronkowski triggered speculation he could be set to return when he scheduled an announcement for Tuesday.

The 30-year-old will not be seen on a football field this season, though, instead revealing via social media that he will be hosting a major Super Bowl party in South Florida.

"I'm bringing the FIESTA to Miami with GRONK BEACH BIG GAME WEEKEND," he tweeted, along with a video where he explains further details of the event.

However, the clip included a line from Gronkowski that suggested he may not be done with playing just yet, as – dressed in pads and holding a helmet – he said: "Okay, maybe we call an audible – but just for this year..."

A second-round pick by the Pats in 2010, the tight end revealed to ESPN that he continues to stay in shape, just in case he wants to get back on the field at some stage in the future.

"I'm 30 years old. I'm young. I still stay fit, still watch the game whenever I can, still enjoy it. I'm feeling good, but you know, one year off could possibly be the case. Or maybe two years off, man," he said.

"It's always an option in the back of my head. It's not like I'm not staying in shape and not doing anything. I'm never stressed over it."

Gronkowski retired in March after helping New England win Super Bowl LIII. He posted 521 receptions and had 79 touchdowns in his nine seasons with the franchise.

The Pats have not struggled in his absence this term, improving their record to 9-1 with a hard-fought 17-10 victory over the Philadelphia Eagles in Week 11.