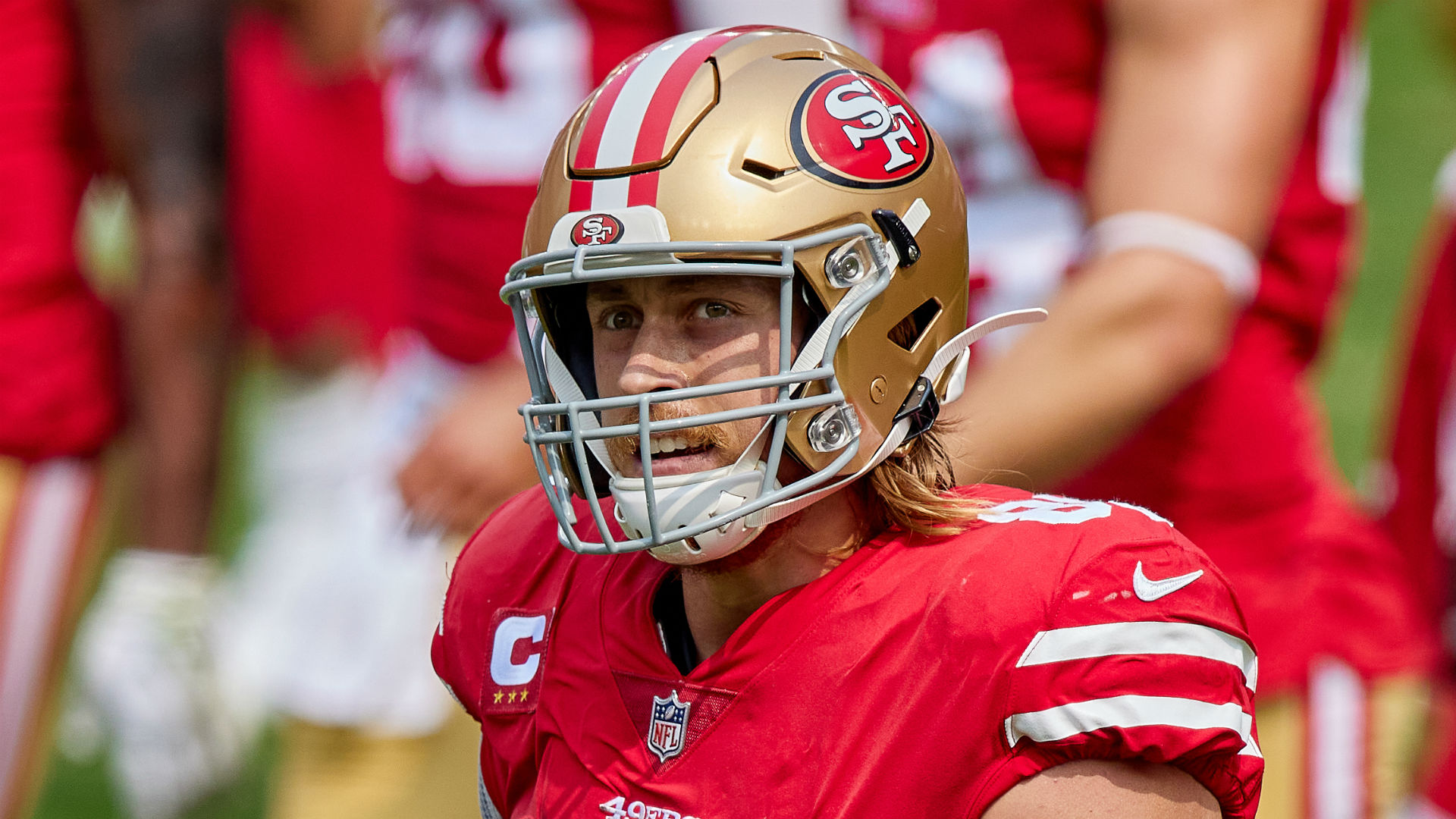 Kittle missed out on the Niners' 31-13 win over the New York Jets in Week 2 and will not feature in Week 3 as they return to MetLife Stadium to face the New York Giants.

The All-Pro suffered a knee sprain and bone bruise in the Week 1 loss to the Arizona Cardinals.

He had been considered a game-time decision for the Giants clash, however, coach Kyle Shanahan elected to leave Kittle out after a discussion ahead of Friday's practice in West Virginia, where the 49ers have based themselves for the successive New York trips.

"We thought it was a lot safer to rule him out," Shanahan said in a media conference.

The 49ers are still favoured to beat the 0-2 Giants and will have to do so with backup quarterback Nick Mullens playing under center.

Mullens will start in place of Jimmy Garoppolo, who suffered a high-ankle sprain in a win over the Jets that also saw them lose defensive linemen Nick Bosa and Solomon Thomas to torn anterior cruciate ligaments, while running backs Raheem Mostert and Tevin Coleman sustained knee injuries of their own.

Kittle broke out in the 2018 season as he set the record for most receiving yards by a tight end in a single campaign, with 1,377 in a year in which Mullens played eight games due to a torn ACL suffered by Garoppolo.

He posted 1,053 yards in 14 regular-season games last season. Jordan Reed, who scored two touchdowns against the Jets, is again likely to see a heavy workload in Kittle's absence.