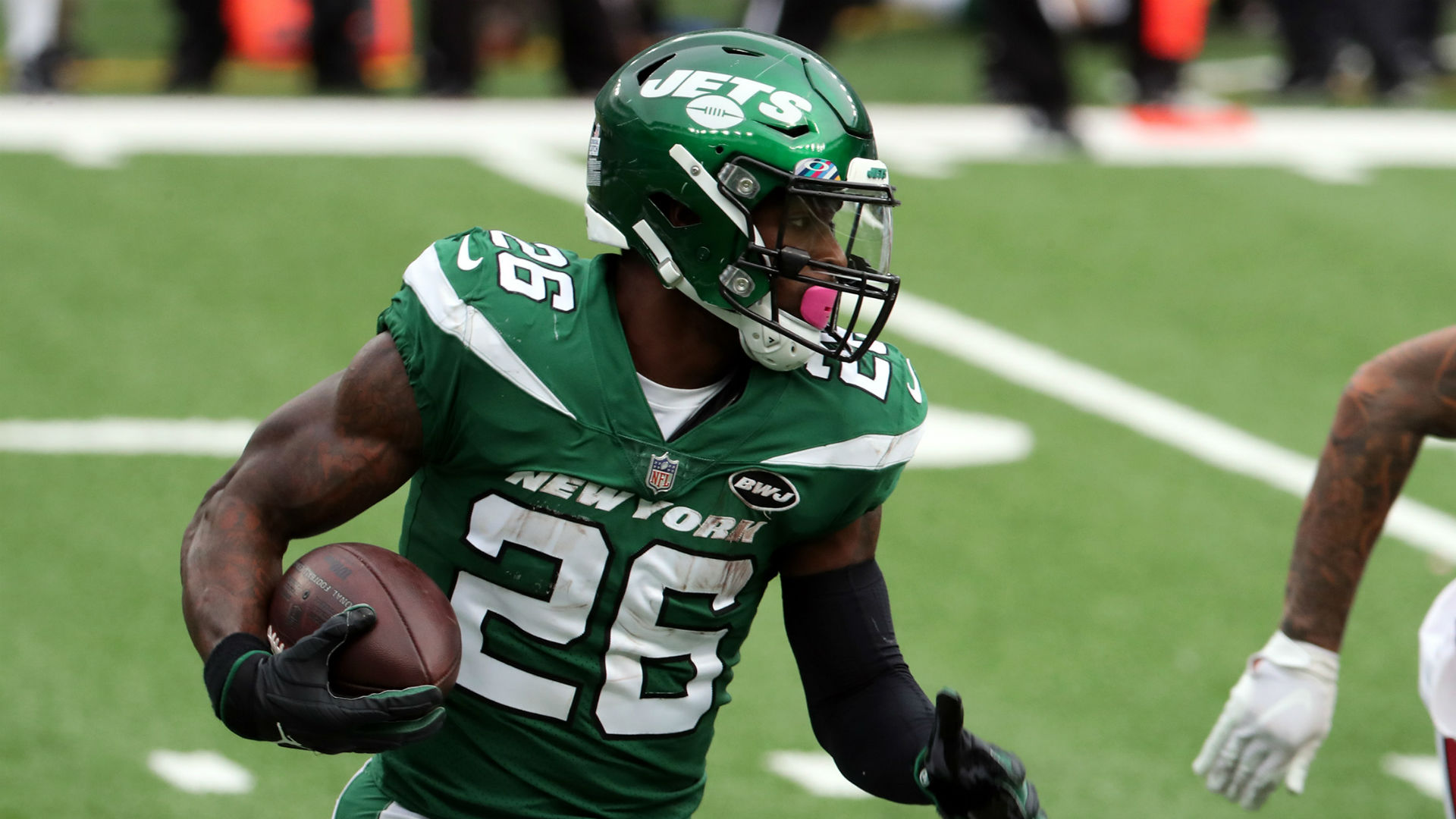 
The Kansas City Chiefs added another high-profile player to their offense this week, signing Le'Veon Bell to a one-year deal.

Bell arrives in Kansas City having been released by the New York Jets, who had attempted to trade the running back.

He joins a backfield that has endured a difficult start to the season despite the Chiefs taking running back Clyde Edwards-Helaire with their first-round pick in the draft this year.

Here we assess Edwards-Helaire's performance to this point, if the Chiefs need Bell and whether he can turn their running game around.

Much was expected of Edwards-Helaire when the LSU star was selected by the Chiefs with the final pick of the first round.

It was a move seen by many as stacking the deck further in the favour of the most explosive offense in the NFL.

Edwards-Helaire's debut performance did little to dispel that notion as he rushed for 138 yards and a touchdown in the season-opening win over the Houston Texans.

However, he is averaging under four yards a carry in the last four games, providing scant indication he has improved the running game.

Edwards-Helaire's struggles are illustrated by his performance in Rushing Yards Over Expected (RYOE).

RYOE is an NFL NextGen Stats metric that measures the difference between actual rushing yards and expected rushing yards on a play or series of plays.

The rookie is average minus 0.15 RYOE per attempt and is facing eight-man boxes on 14.81 per cent of his carries.

To contextualise that, Raheem Mostert of the San Francisco 49ers leads the NFL with 2.94 RYOE per attempt and has faced eight-man boxes on 20.59 per cent of his carries.

In other words, teams are more frequently loading up to stop Mostert, a former undrafted free agent, than they are Edwards-Helaire and the Niners starter is still gaining over three yards RYOE more than the Chiefs rookie.

Much of Mostert's success in that regard is because of his speed. He leads all running backs in yards before first contact per attempt with an average of 5.4.

Edwards-Helaire is not blessed with the same pace, with his game much more reliant on evading defenders and breaking tackles.

Yet Edwards-Helaire has not really excelled at shrugging off defenders either, he is 16th among qualifying players with 2.4 yards after contact per attempt and averages a broken tackle every nine carries (13th in the NFL).

It is early, but at this stage Edwards-Helaire has not lived up to the billing. So, will Bell's arrival help?

When he elected to sit out the entire 2018 season after being franchise-tagged by the Pittsburgh Steelers, Bell was regarded as one of the best and most versatile running backs in the game.

His star has fallen considerably since then. Bell's spell with the Jets could hardly have gone worse and he averaged minus 0.41 RYOE per attempt in 2019.

Bell also ranked last among 47 qualifiers in yards before contact per attempt with a paltry 1.2 and was 32nd in yards after contact (two yards per attempt).

The two-time All-Pro would probably make the case that his struggles were as much down to the lack of talent around him on the Jets' offense as his own standard of play.

Le'Veon Bell should be given more space to succeed with the Chiefs, as the Chiefs have the 3rd-highest expected rush yards/carry this season.

There is credence to that argument. The Jets ranked 29th in total offense last year and things have declined further in that regard this season.

Even if Bell is not the running threat he once was, the numbers suggest he can provide the Chiefs with yet another weapon in the passing game.

Edwards-Helaire has lived up to expectations in terms of being a valuable receiving threat out of the backfield.

The rookie has caught 17 of his 27 targets from Mahomes for 169 yards, an average of 9.9. yards per reception.

While Bell has seemingly experienced a steep decline since his exit from Pittsburgh, he too remains a threat as a pass-catcher.

He caught 66 of his 78 targets in 2019 for 461 yards and a touchdown, posting an impressive average of seven yards per reception in his sole full season in New York.

The pass-catching prowess of Edwards-Helaire and Bell gives the creative mind of Andy Reid the option of using both as receivers out of the backfield, adding another potential string to the bow of one of the league's most diverse offenses.

DO THE CHIEFS NEED A RUNNING THREAT?

Given the proficiency of the Chiefs' passing attack and Mahomes' ability to lead them back from almost any deficit, some may question whether they even need a viable running game.

However, it should not be forgotten that key to their success was running back Damien Williams, who was in the Super Bowl MVP conversation for his efforts in the 31-20 win over the 49ers.

Williams was fifth in the NFL with 0.75 RYOE per attempt in 2019 and tied Derrick Henry for the NFL lead with 3.2 yards after contact per carry.

He opted out of the 2020 season due to COVID-19 concerns and, through five games, the Chiefs do not look like replacing his impact.

Bell's brief time with the Jets did little to suggest he can help in that regard but, on a short-term deal, it is worth the Chiefs taking a low risk to see if he can rediscover some of his Steelers form and provide the crucial support to help Edwards-Helaire's career take off.