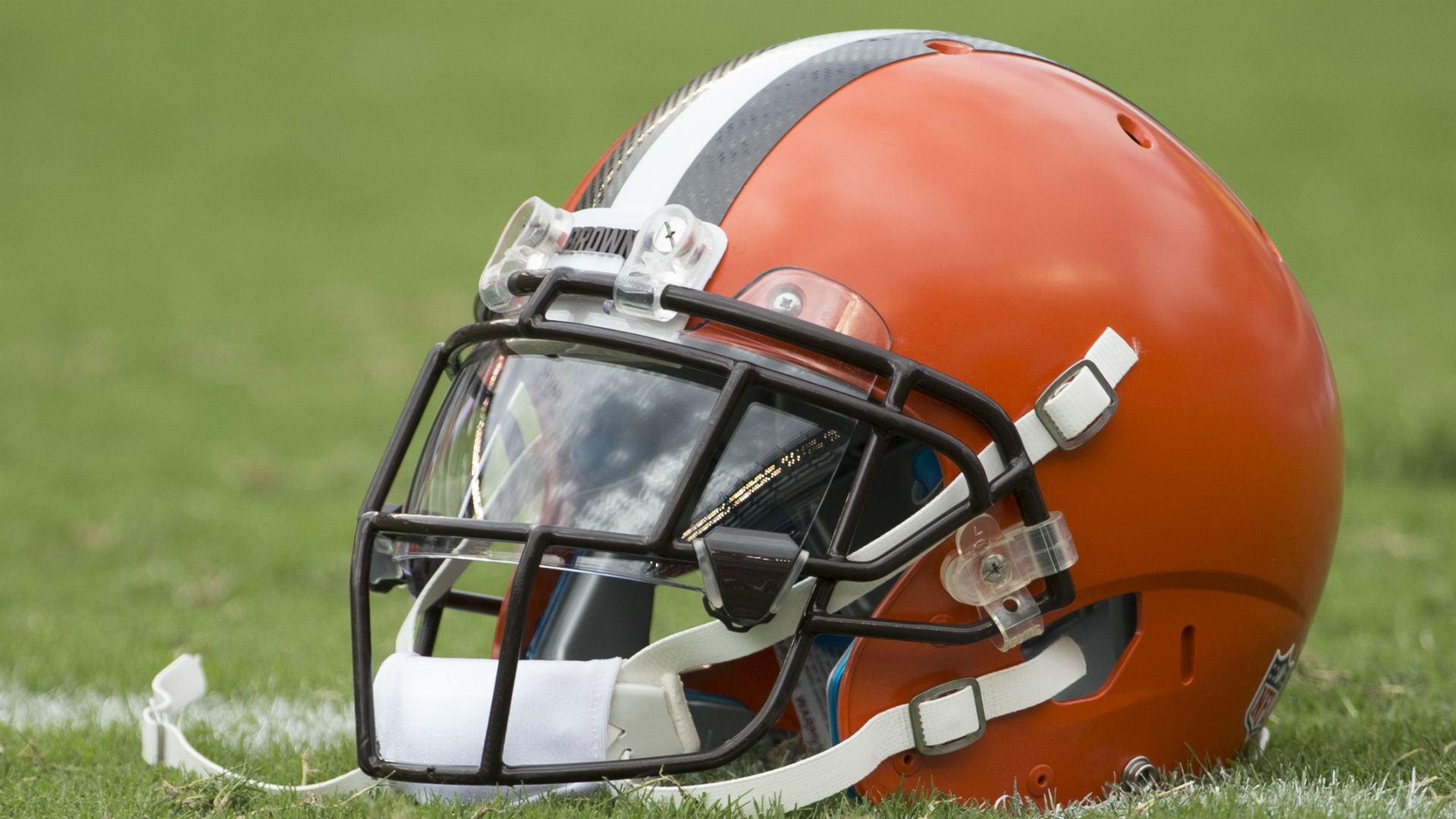 
The Cleveland Browns have hired Andrew Berry as their new executive vice president of football operations and general manager.

Berry, who previously worked with the Browns as a vice president of player personnel, takes over from John Dorsey, who was fired as general manager last month.

He spent the past season as the vice president of football operations for the Philadelphia Eagles and worked under Dorsey towards the end of his first spell with the Browns from 2016 to 2018.

"I'm honoured and blessed to lead the Football Operations of the Cleveland Browns," Berry said. "I'm appreciative of the Haslam family for entrusting me to be a steward of a franchise that is so rich in tradition and history.

"The passion for football courses through the veins of north-east Ohio in a manner that is unique to that of any other region.

"Our fan base's devotion to the Browns is the catalyst for such affection for the sport. Rewarding YOU all - our loyal and faithful Dawg Pound - will energise and motivate me daily to attack the challenge ahead of us.

"It is for that reason that I am excited to partner with Kevin Stefanski - a coach I know our city will embrace because of his leadership skills, work ethic, humility and character - to work tirelessly and with immediate urgency toward building a winning organisation that will make the people of Cleveland proud."

Stefanski replaced Freddie Kitchens as head coach this month. Kitchens was fired after his sole season in charge ended with the Browns going 6-10.