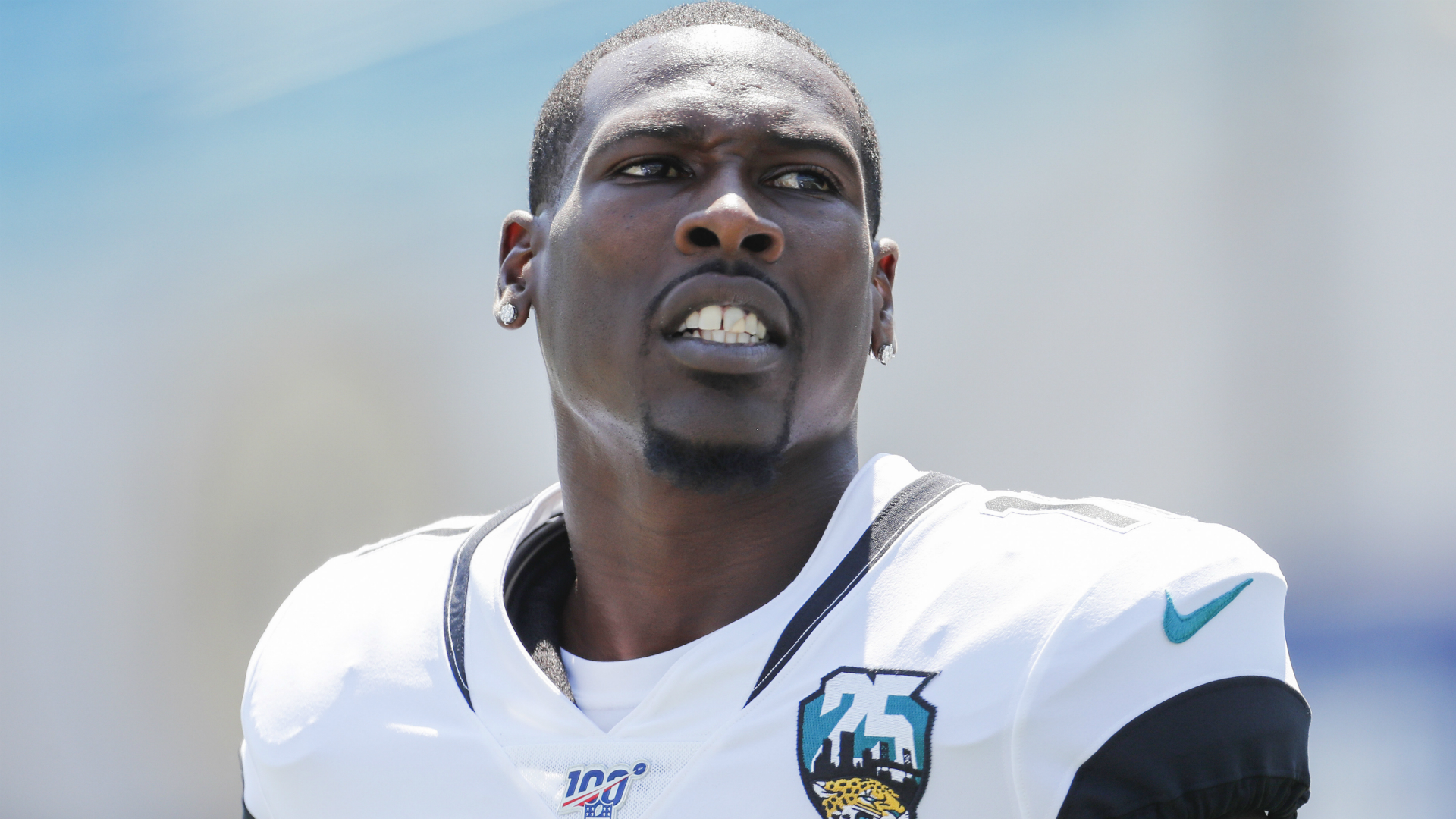 Lee, who signed a one-year contract with the Patriots in April, became a first-time father in February and said protecting his daughter and family is the reason for his decision.

"This is a big sit-down process I had, with me and my significant other, as far as family goes," Lee told ESPN.

"The risk factor in which we believe that's going to be there, it just wasn't worth it in a sense. Just too many unknowns.

"We knew New England, honestly, had a great system in place. But I told coach [Bill Belichick], at the end of the day, I wouldn't be doing him justice going out there because I wouldn't be able to give him my all knowing my family was back at the house worrying about their situation."

"The number one thing is safety.”

Mosley – the highest-paid player on the Jets – also cited family health reasons for his decision. He is in the second year of a five-year, $85million contract he signed with the Jets in March 2019 after five seasons with the Baltimore Ravens.

Mosley played just two games last season after suffering a groin injury in the season opener against the Buffalo Bills. He returned an interception for a touchdown in that game.

Mosley said in June that he was cleared for training camp.

He appeared in six games last season with three receptions for 18 yards.